With some help from the wonderful folks from DotSim and L’UniverSims we were able to compile a list of some of the new features that are coming with the Content Update before the release of The Sims 4 Cats & Dogs Expansion Pack.

NOTE: Information mentioned down below is from September 2017 from a software that was not final. Things are subject to change and we do not guarantee that every feature listed below will be available in the upcoming content update.

You can unlock additional curvature points by pressing Shift + S. 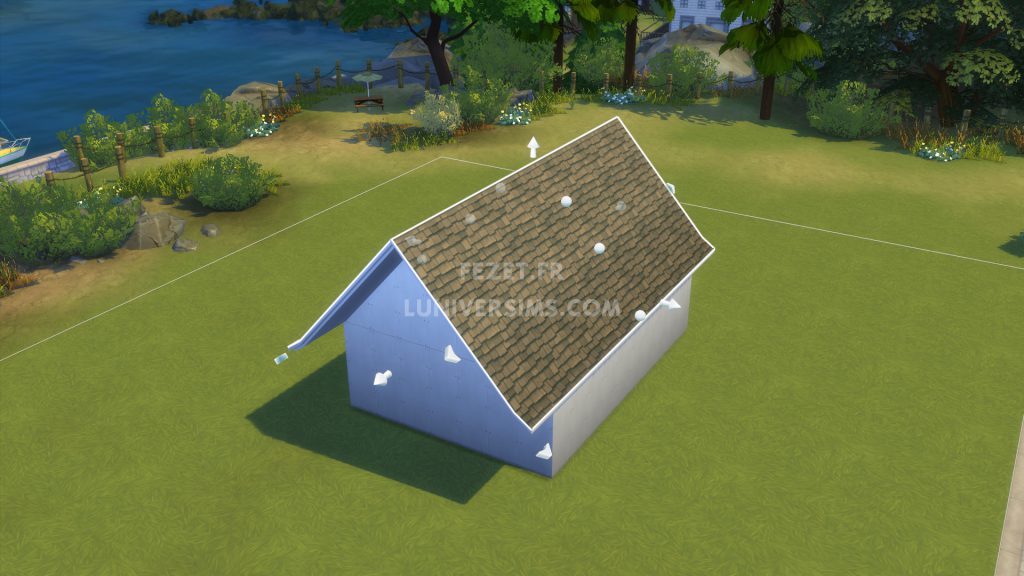 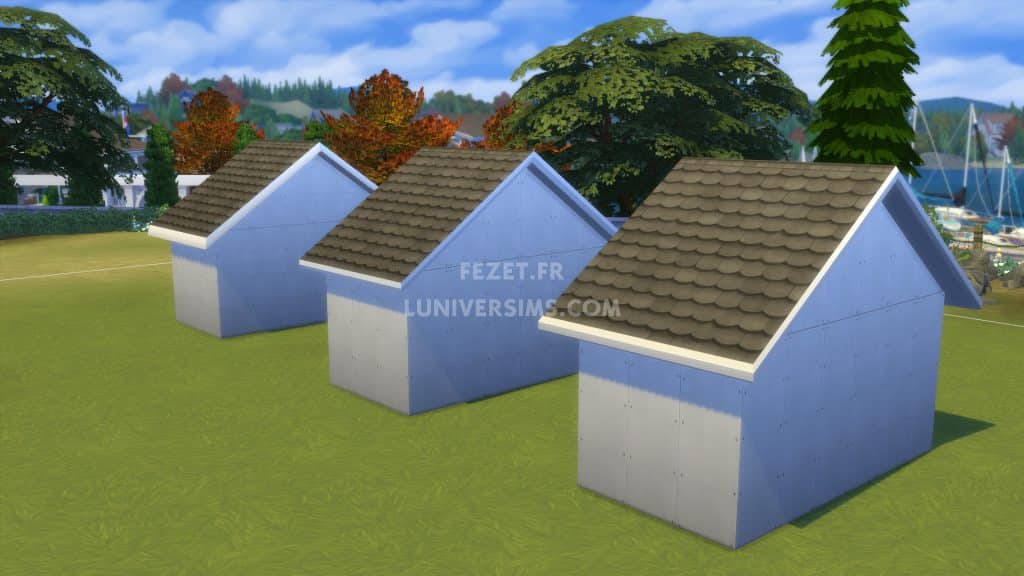 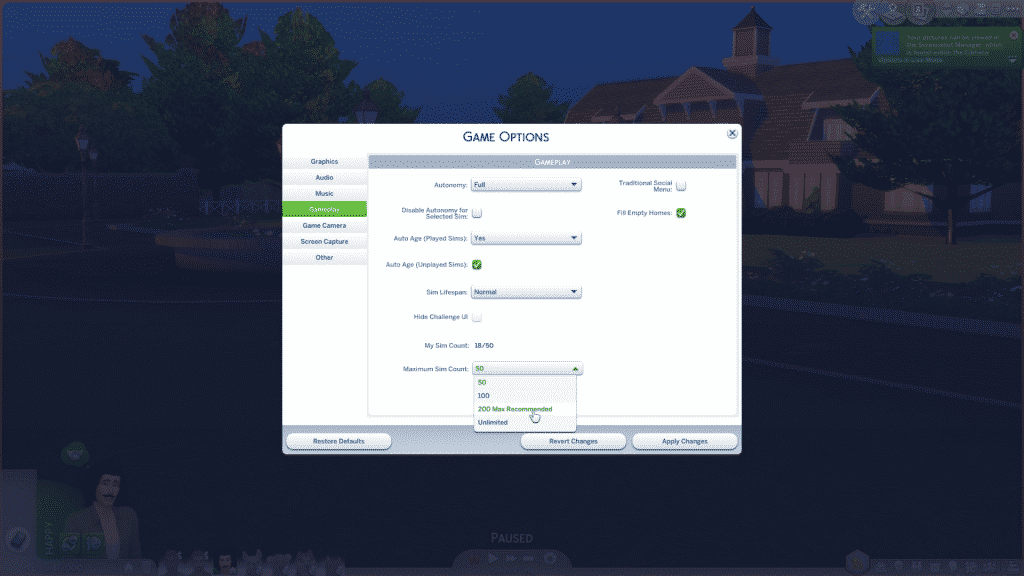 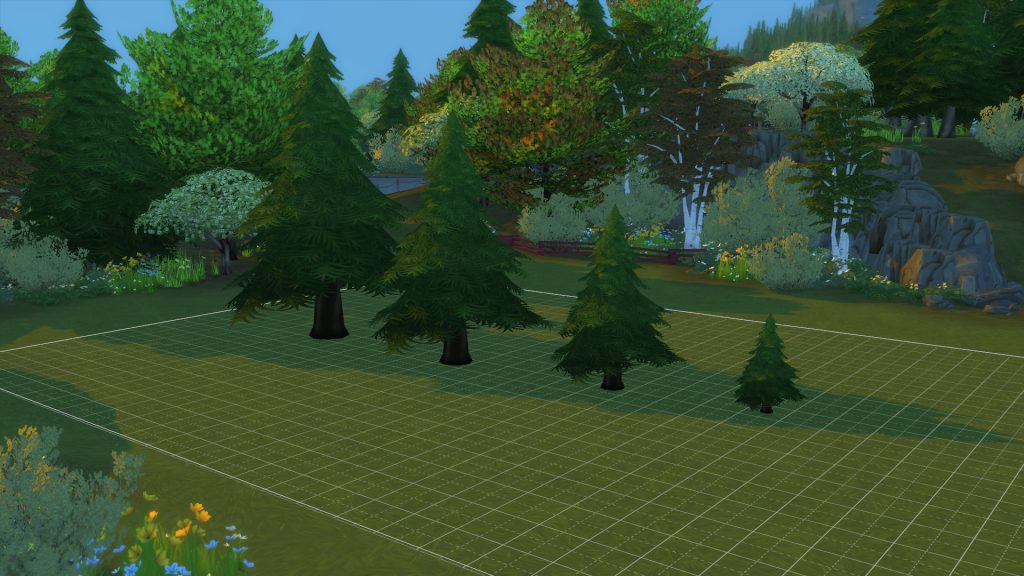