This week was filled with excitement for The Sims 4!

Things went really serious after Rachel Franklin decided to explain in her new blog why features such as Pools and Toddlers are not going to be featured in The Sims 4 right away.

So the bottom line is that when we sat down and looked at everything we wanted to do for this game, all the new tech we wanted to build into it, the fact was that there would be trade-offs, and these would disappoint some of our fans. Hard pill to swallow, believe me, but delivering on the vision set out for The Sims 4 required focus.

The hatred towards this game suddenly decreased after she announced that The Sims 4 Create a Sim Demo will be coming this Summer! This also confirmed our find back in mid-June that EA is planning a Demo for TS4.

We’ll be releasing over 15 minutes of in-game Live Mode footage (with complete UI) in the next two weeks. We can’t wait to hear what you think.

The next day was pretty exciting as EA decided to surprise some random people (along some dedicated fans, fansites and YouTubers) by releasing The Sims 4 Create a Sim Demo. It appears that this Demo is being sent out on a daily basis. Not everyone will get it at first, but eventually it will be available for everyone later this Summer. 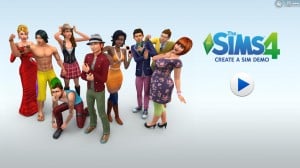 Frequently Asked Questions were answered by The Sims Team to explain more who gets the Demo, when and how. They also released System Requirements for the Demo, although some requirements were pretty exaggerated since the game only took about 520MB of my Memory (on Ultra Settings).

We finally had a chance to play the Demo, and after a few hours of hard work, we completed our Create a Sim Demo Guide that includes all the hairstyles, clothing, colors, voices, walk styles and more! 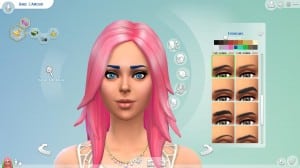 Babs L’amour with her colorful Hair and Eyebrows

The Community was pretty creative! Here are some of their videos they made with the Demo:

Let’s take a small break from the Demo! Marion Gothier confirmed that the second world for The Sims 4 is a desert world! We can’t wait to see more info related to this World. 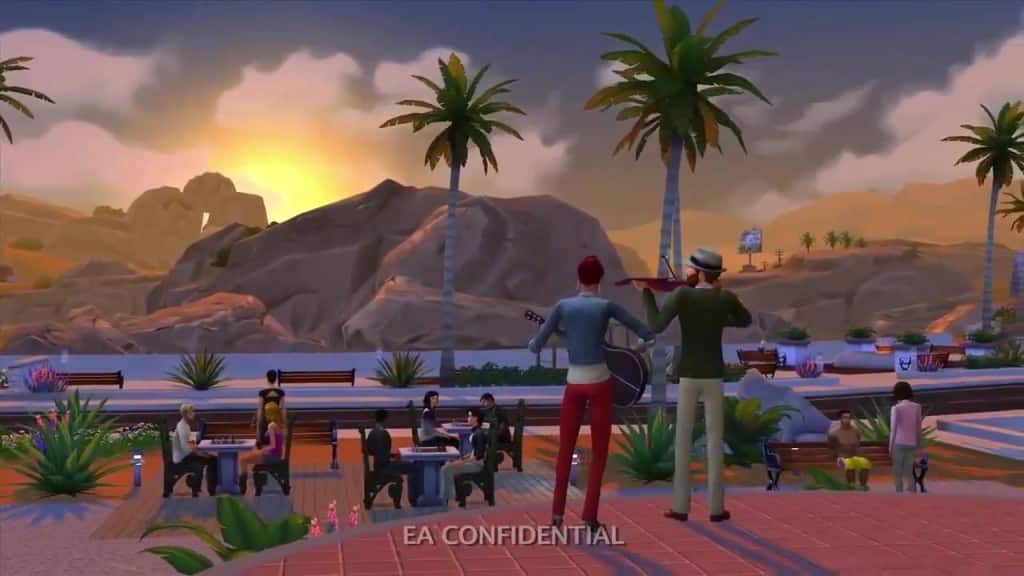 CAS Demo files included some interesting information about The Sims 4 Base Game. We found out that there are 10 Plumbob Colors, learned all about Soundtracks and Radio Stations, found out 2 new Careers/Professions and discovered 3 new Wildlife Effects!

The Demo got an update 2 days after it’s releasement. We don’t know what features did they change or include, but they’re probably just bug fixes to adapt the Demo for wider audience. 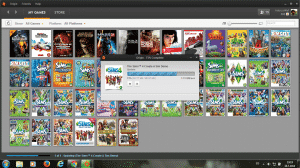 SimGuruTatertot published a Screen of a brand new Featured Look called Sandy Shoals Sea Shanty. We assume that this Home will be released next week.

RoleSim.net published soundtrack from The Sims 4 Create a Sim. You can listen to it here!

GamesTM published their interview with John Berges, producer of The Sims 4’s Build Mode. Although this interview doesn’t include new information about this Mode, it’s always interesting to read what do producers think about the game.

The Sims 3 Store updated their Sales Page with now more items being 45% off!

The discounts don’t stop there. Origin announced their Simtastic sale with The Sims 3 Games being up to 70% off! This offer ends on 18th of July.

Origin also announced that their Great Game Guarantee will be applied for The Sims 4, meaning that if you play the game and you don’t like it, you can return it and get a full refund in the first 24 hours after you’ve started playing the game.

SimGuruGrant made some interesting tweets about his experience in The Sims 4 and also clarified some features in the game.

Digital Spy published a new article featuring The Sims 1. They talk about what is it like to play the game, how easy or hard were some features and what was the role of Sims in the game.

The Sims 4 SteelSeries Peripherals are now also available for Pre-Order in United Kingdom! If you plan getting these Peripherals, enter our Giveaway to test your luck and/or read our Preview!