Please note that the following article is pure speculation / rumor!

1. That leaked Concept Art that we found in November

Senior Designer for The Sims 4 published many of his works he did for the game, including some of the content that, to this day, are still unpublished. One of the object models / concept arts he leaked by accident was the DJ Booth that you can find below.

After putting the puzzle pieces together, simmers on The Sims Forum somehow managed to crack the mysterious tweet by SimGuruTrev that he recently posted.

There’s no confirmation to if the following statement simmers cracked is real, but it sure looks like it is! 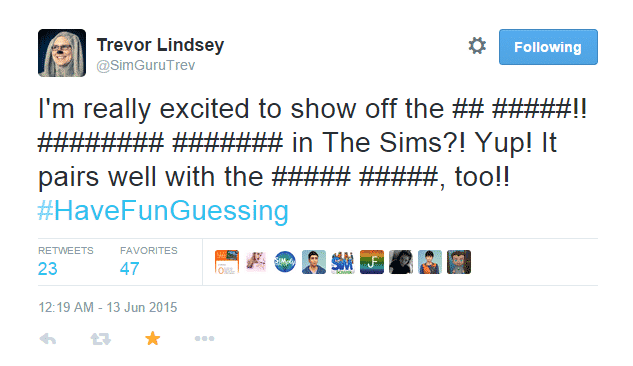 Elelunicy recently found a code string inside The Sims 4 game files that mentions a DJ Booth.

Back when The Sims 4 was called The Sims Olympus (from 2008 to 2012), producers were exploring with concept arts and flash mock-ups. Patrick Kelly, who worked on interactive UI mock-ups, published his early UI mock-up that contained one of the concepts from the game. We don’t know yet, but The Sims Team might just be putting some of the features and ideas you can see in the concept down below for their next Pack. 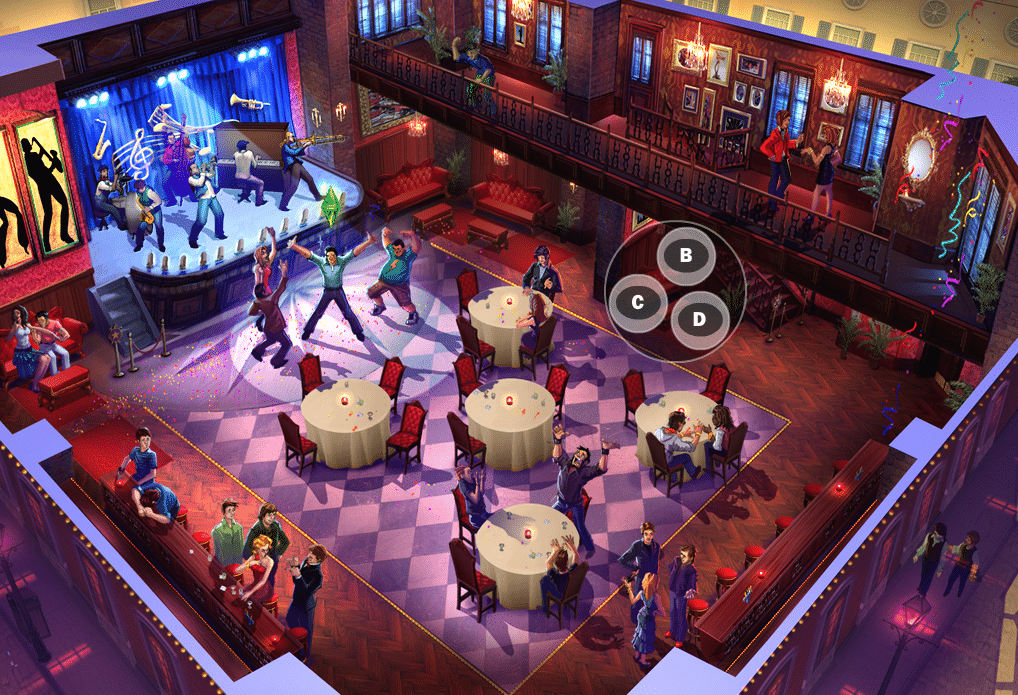 5. Base Game Worlds are suspiciously close to City-like backdrops

Am I the only one who thinks these backdrops are actually saying something?! 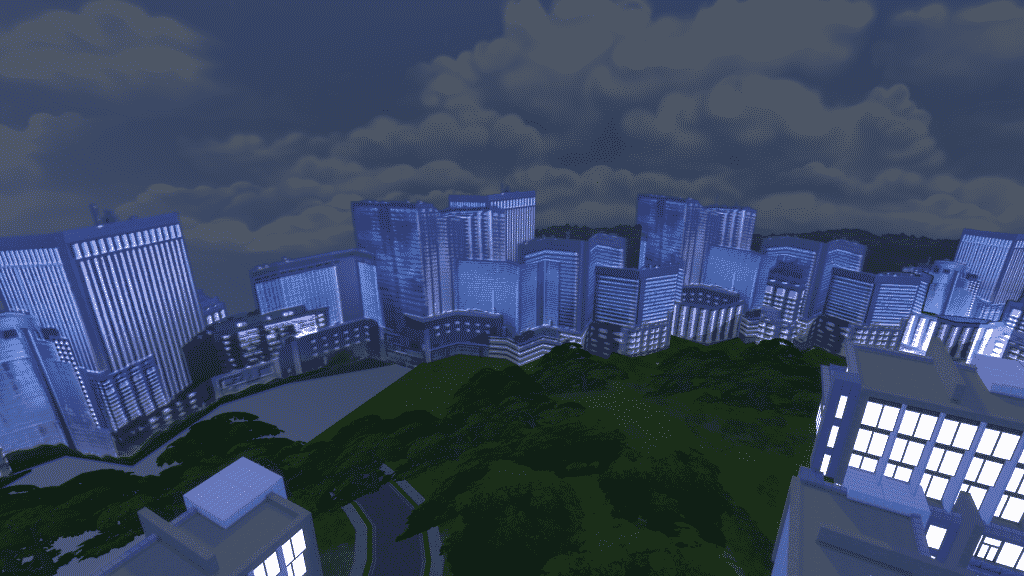 The Sims 4 Tiny Living: Everything We Learned from the Deep Dive Livestream

Countdown to the release of The Sims 4 Tiny Living Stuff