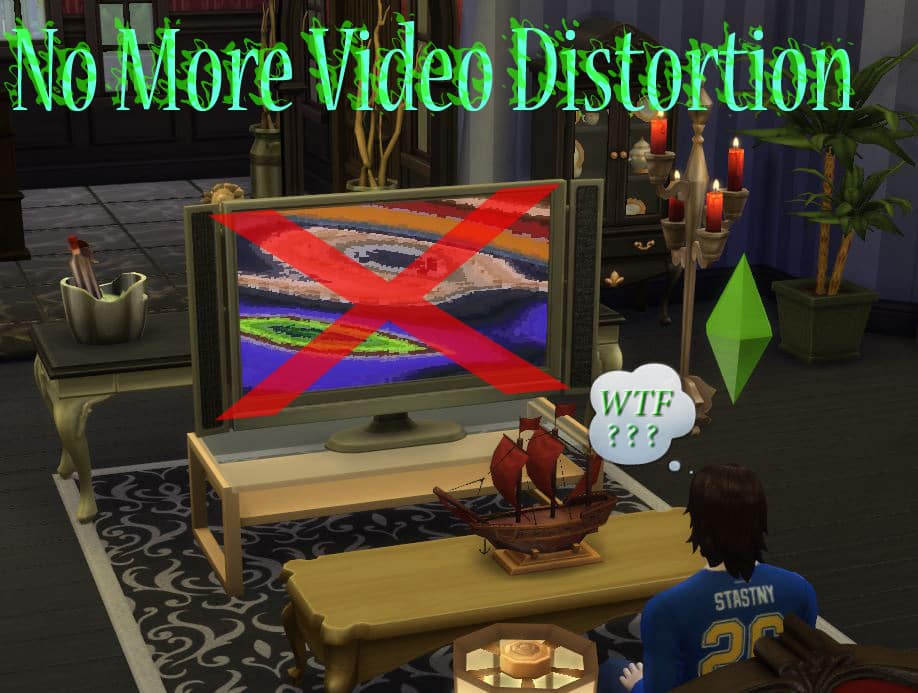 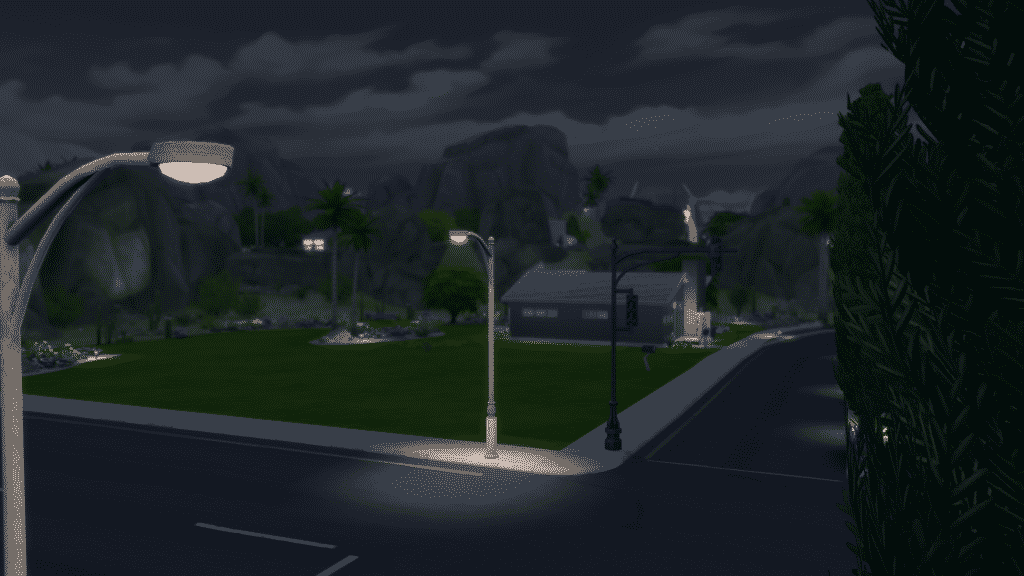 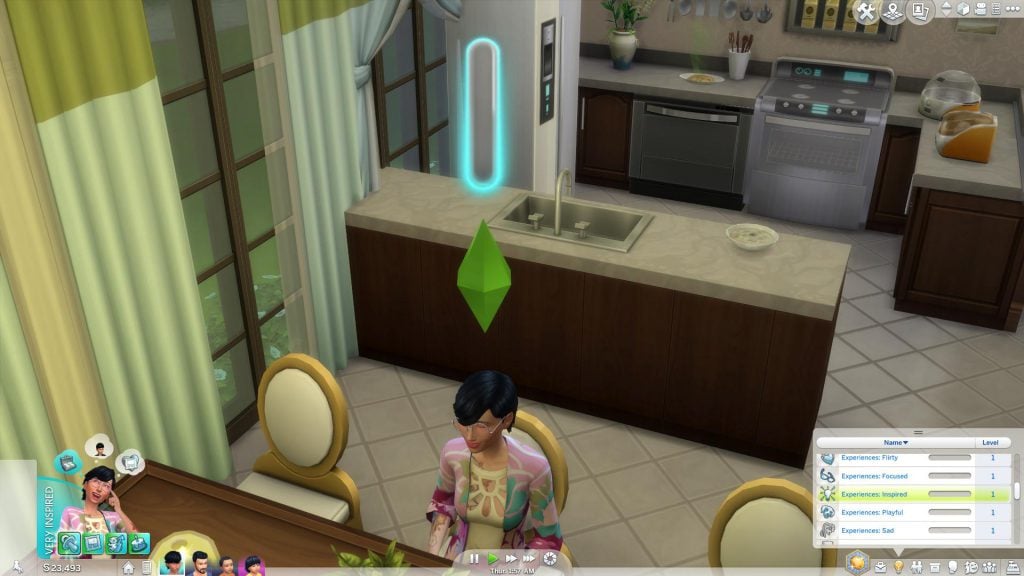 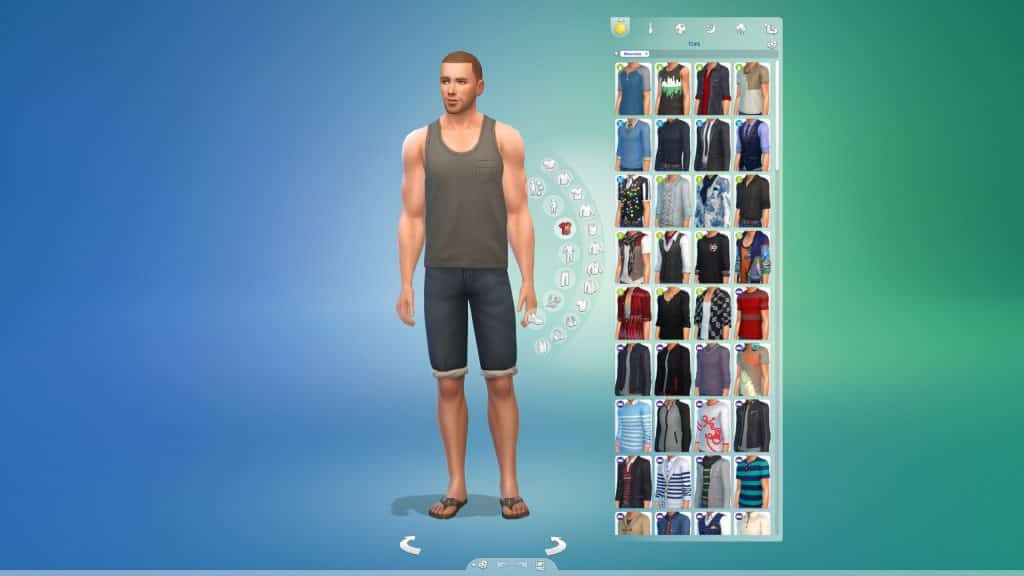 The Sims 4 Eco Lifestyle: Controlling Your Neighborhood with N.A.P. Feature

The Sims 4 Eco Lifestyle: Everything added in Create A Sim! Video Overview 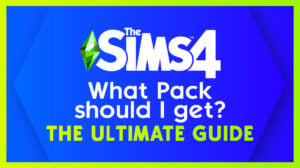 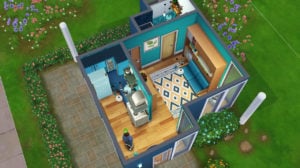 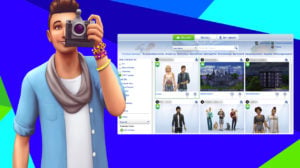