SimGuruGrant, a senior producer working on The Sims 4 has just published a new poll on twitter asking for simmers which life state would they want (and that’s currently not present) in The Sims 4.

He said that this is the first of two polls that he’ll be releasing on twitter – each day long. After these 2 polls end we can expect a final poll where you’ll be able to vote for the most wanted Life State in The Sims 4.

Down below you can choose between Werewolves, Fairies, Witches and a Genie. Please note that you’ll need a twitter account in order to vote in this poll!

LET’S DO A POLL. Which life state (that isn’t currently in The Sims 4) would you want? We’re going to do two different polls, each 1 day long, and then we’ll do a final round with a third poll. Like a tournament bracket. VOTE. 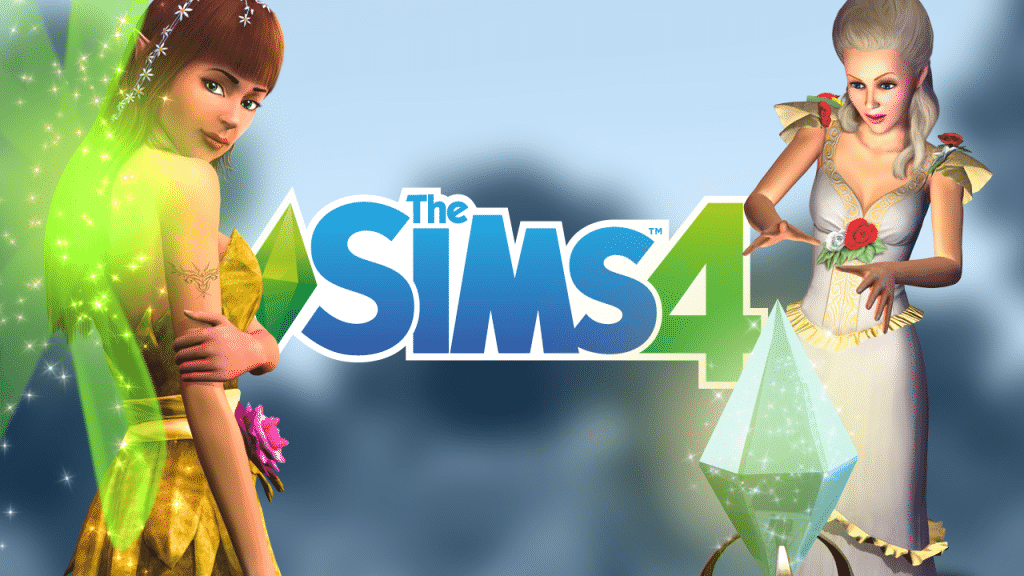