The Sims Team has just announced their latest bundle for The Sims 4 on Xbox One and PS4, consisting of the following packs:

What’s so special about this Bundle Pack is that you’ll be able to save up $20 on the total value, rather than purchasing the Expansion Pack ($40), Game Pack ($20) and the Stuff Pack ($10) individually.

The Sims 4 Seasons, Jungle Adventure and Spooky Stuff Bundle will be hitting the Playstation and Microsoft Stores on January 22nd, 2019! 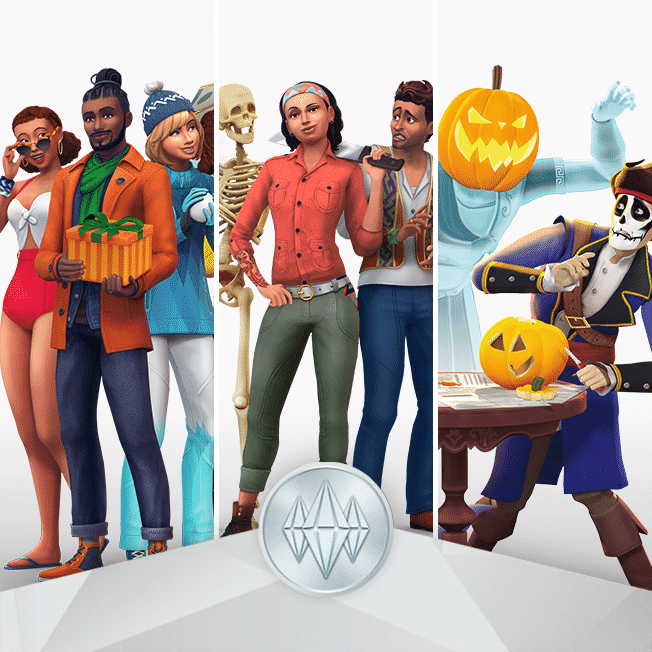