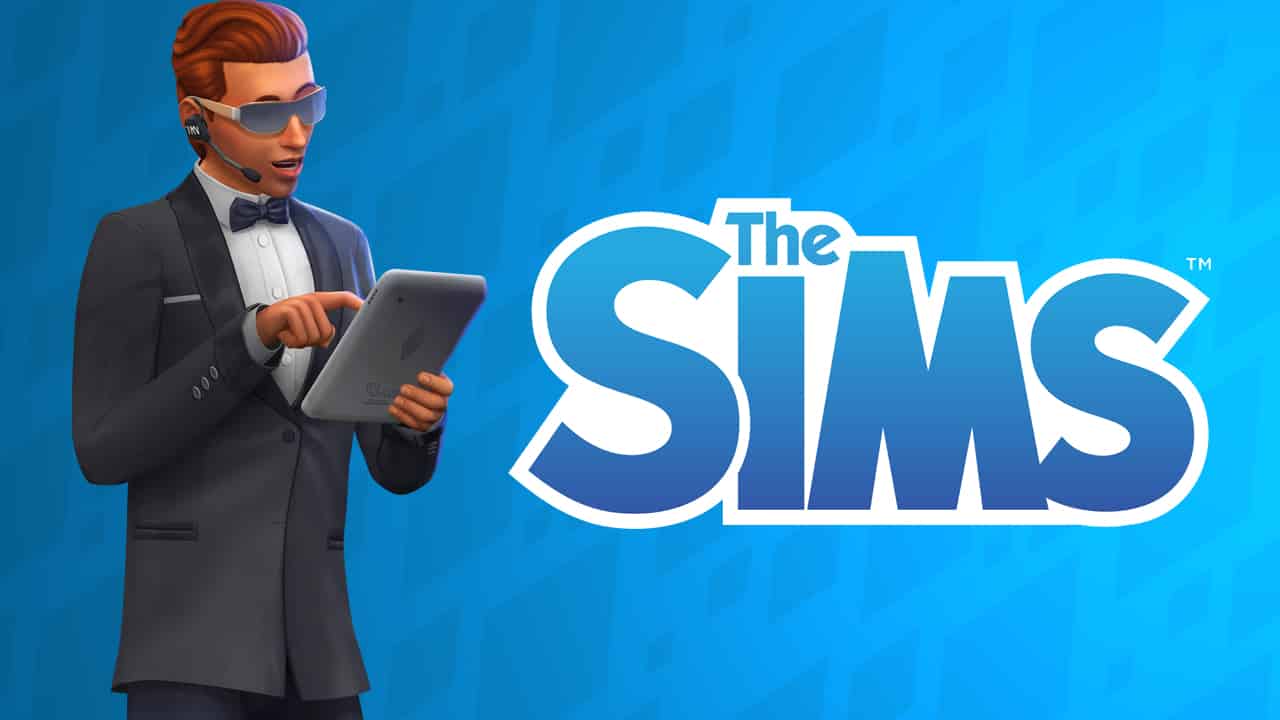 Electronic Arts has just released their latest report for the Third Quarter of the Fiscal Year 2019, talking about some of their products including The Sims.

In this report they’ve mentioned various important facts regarding The Sims 4 and The Sims Franchise in general.

Our Sims franchise continues to thrive in live services – our Sims 4 community grew by 4.8 million unique players last year, our monthly active players continue to grow year over-year, and we just crossed $1 billion in lifetime revenue for the game. We continue to have strong expectations for The Sims going forward, and in FY20 we’re bringing at least 20 new content drops and expansion packs to our Sims games across PC, mobile and console.

We plan to bring a lot of great new content to the passionate and growing player base in The Sims 4.

Just in time for The Sims Franchise’s 19th Anniversary, The Sims Team managed to rake more than 1 billion dollars in total revenue. This includes ALL The Sims 4 games in the series including the Base Game, Expansion Packs, Game Packs and Stuff Packs on both PC / Mac and Xbox One / PS4.

They’ve also mentioned some other interesting facts regarding The Sims 4! First of all, The Sims 4 player base has grown for about 5 million unique players in just one year, with monthly active players continuing to grow year-over-year.

There’s also a very important statement regarding the future of The Sims 4 and The Sims Mobile. EA has stated that, for the Fiscal Year 2020 (which lasts from April 2019 to April 2020), they plan to put out AT LEAST 20 new content drops and Expansion Packs for The Sims 4 (on PC & Console) as well as The Sims Mobile.

It seems that EA is very confident about The Sims Franchise and that they have big plans for The Sims 4 and The Sims Mobile in the coming months.