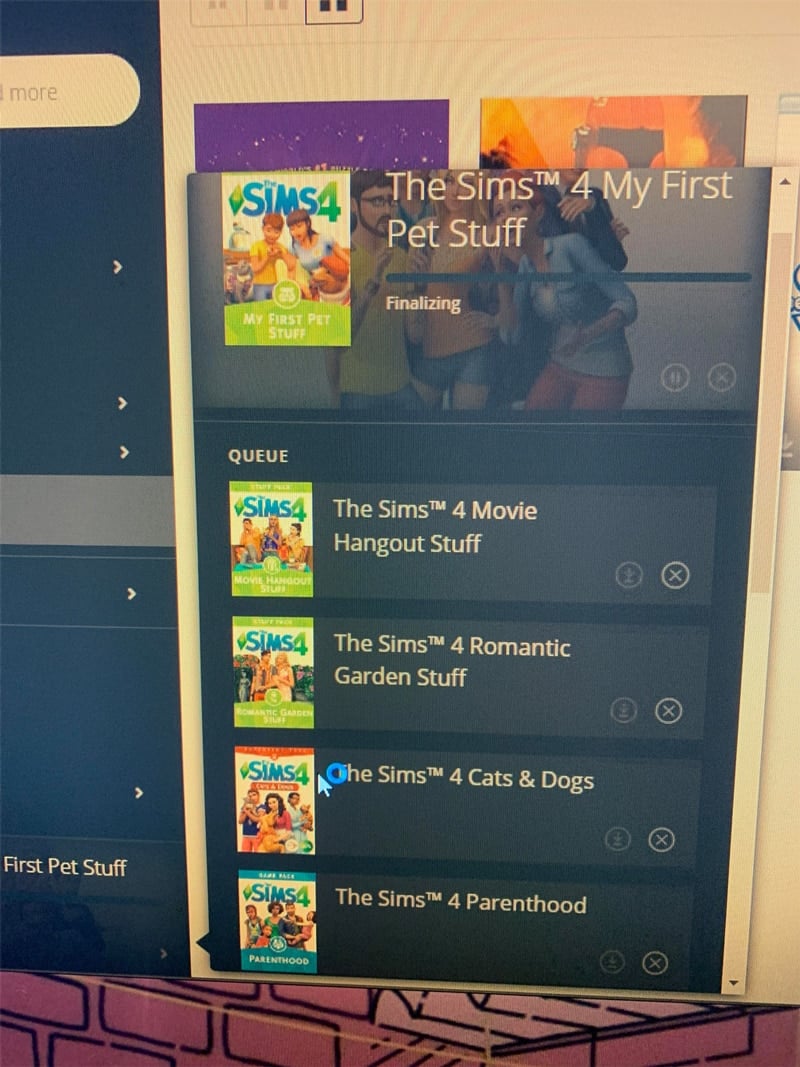 There seems to be a new breach of hackers trying to get their hands on other people’s Origin Accounts.

It all started just a day ago when a Reddit User Holochromatic reported that they received a rather kind gift from an anonymous person – a whole Origin Account with ALL The Sims 4 games included.

A kind stranger did a giveaway and gave me an account with almost all the expansion packs. I’m about to cry. I’ve been trying to save for so long. Thank you, random dude on Discord. 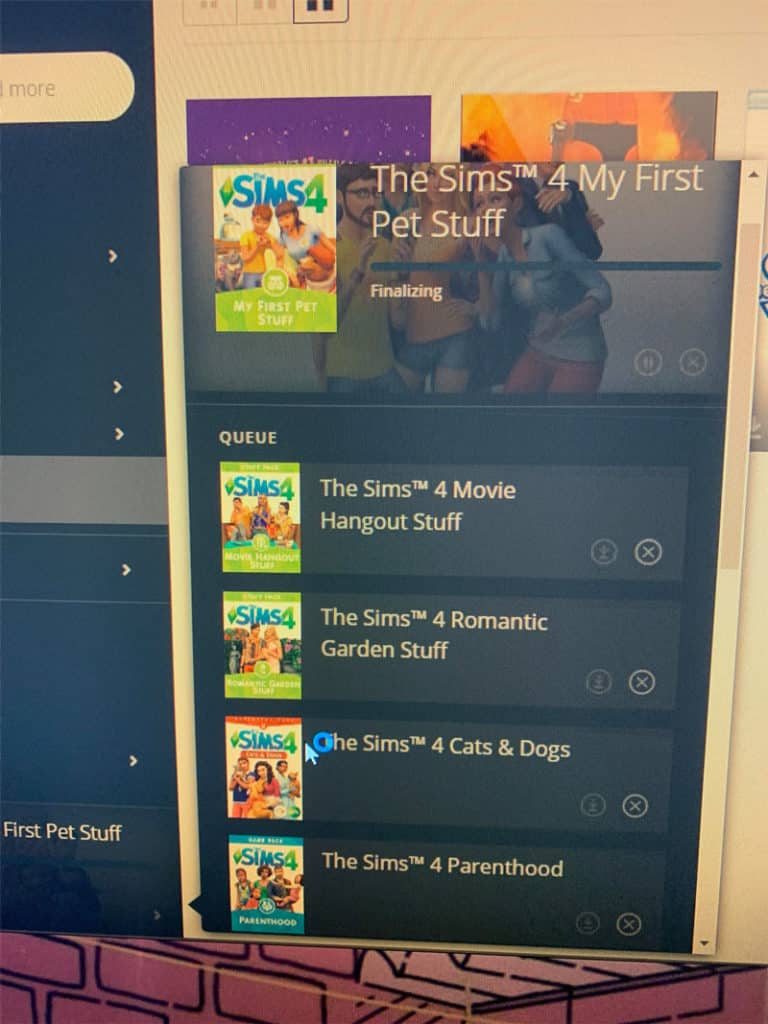 After further inspection by u/Holochromatic this turned out to be everything but a kind gesture. They found out that a malicious user used a very popular Discord channel to help promote their “Origin Accounts Giveaway”. This person, who they referred to as a scammer, had promised not one but multiple Origin accounts to give away to other folks. The winner of this malicious giveaway decided to figure out the whole story behind this and found out that this account was hijacked and taken away from another, legitimate person who already had her credit card details linked in the settings.

Here’s the full story on the situation from u/Holochromatic:

This legitimate user was also an active user of her account up until the moment when the account was hacked. She reported that she did see a few login attempts to her account but she was under an impression that it was her sister who tried to get in.

It all started when this “kind stranger” (who we shall call Scammer) posted on a very popular Sims 4 mod Discord that I’m in about a giveaway he has going on.. There’s nothing for me to lose so I thought “heck, why not?”. It went like this. Yay, I won! (You can see me at the end of the conversation playing along so as to not arouse any suspicion.)

I was naive to believe this was legitimate. A stranger giving away an account worth hundreds of dollars for nothing? That’s amazing. This is too good to be true. I poked around and re-examined everything

I looked through all the settings and found two credit cards saved as payment methods. Before removing them after letting him know, my gut told me to take a few pictures just in case. After the initial high came down, there were a few hard-to-miss red flags besides the ones I highlighted in the Imgur album.

Among the things linked to his account are a Reddit account & 2 Steam accounts. All three hadn’t been touched for a long time, with one Steam account even having a VAC ban. His Reddit post/comment history is also a toxic cesspool. Very sketchy. Bonus from Reddit history: Scammer was also posted on r/banbottester and he used his own face picture, so now we know what he looks like & he told me his first name in Discord.

The whole story ended on a positive note as u/Holochromatic who won this giveaway was kind enough to do a full research and return the account to the rightful owner. Still, there are plenty of Origin accounts that this malicious person is trying to give away and there’s a high possibility that each account could not only contain some of The Sims 4 / EA Games but also personal details such as Credit Card information and other personal information. 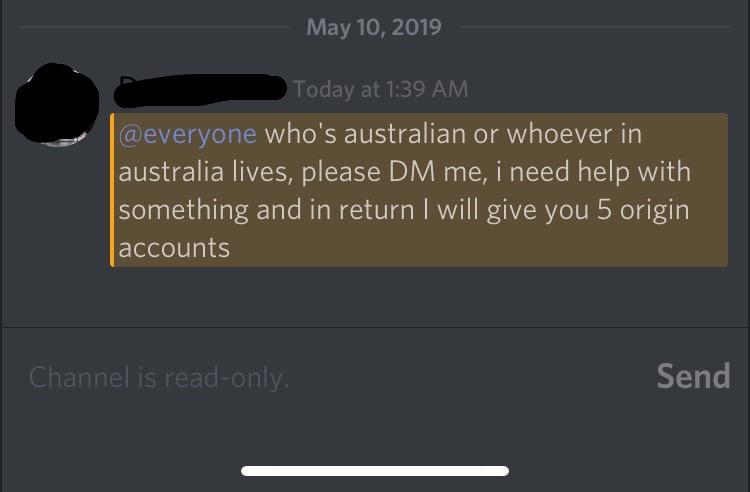 So, how can I be sure that my account won’t be hacked?

There are many things you can do to fully secure your Origin account including:

Huge thanks to u/Holochromatic for the tip and images!