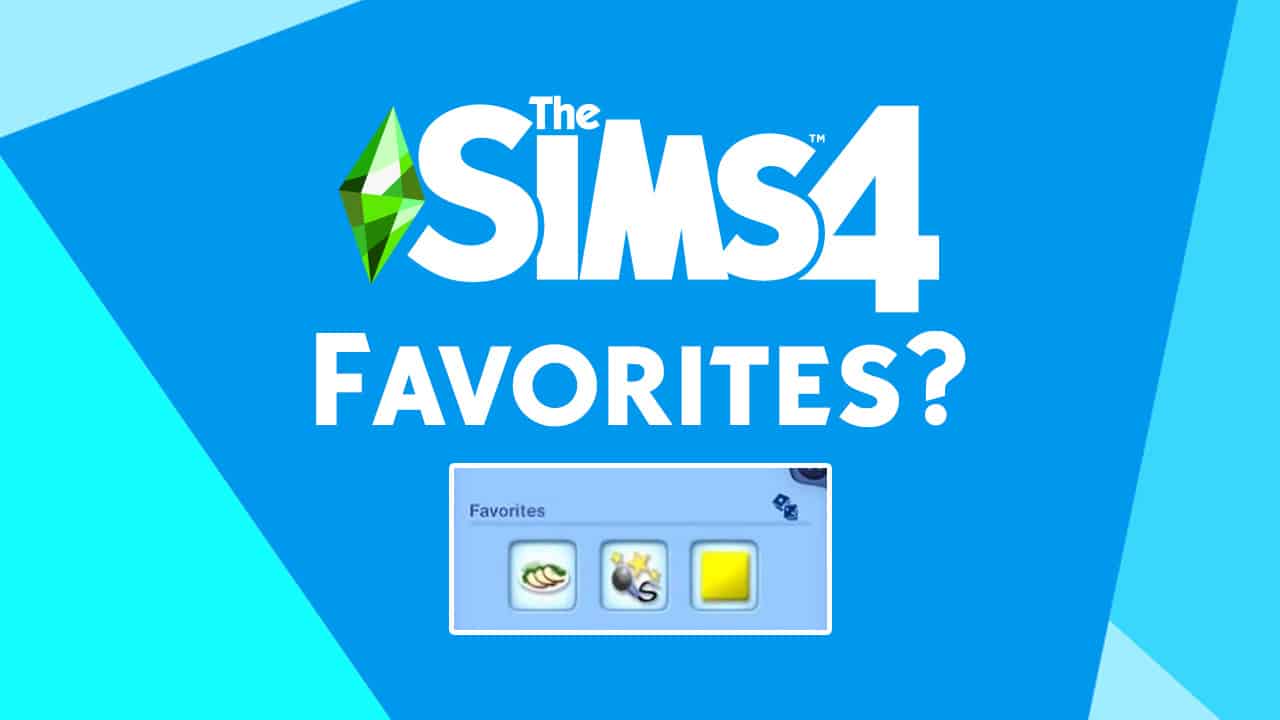 Please note that this post is pure speculation and doesn’t contain any official confirmation from The Sims Team other than what we’ve found in the official game code.

The latest Sims 4 patch added a XML file (named sims.favorites.favorites_tuning) with “Favorites” data. Right now, Sims only have Favorites related to magic, but the system could be reused in future packs, or even base game content in the future.

The file mostly consists of references to resources that require Realm of Magic and weren’t included in the patch, so it’s hard to tell exactly what the “Favorites” are, but some seem to be related to elements like fire and water. A Sim’s Favorites will override certain visual effects when riding or landing a broom. They probably do other things as well, but the majority of the code is probably in the pack itself.

A similar feature where Sims were able to choose “Favorites” was present way before in The Sims 3. Considering that the latest update has added a whole new XML File in the Base Game that lets collect data over your Sim’s favorites, it could mean that this feature is being worked on and possibly released in the future. Do note that if this ever gets added to the game it could be a lot different with different categories being offered than what’s present in the screen down below, as well as that the system that they’ve just added could just be re-used for different packs and content coming in the future.

(taken from The Sims 3 CAS)