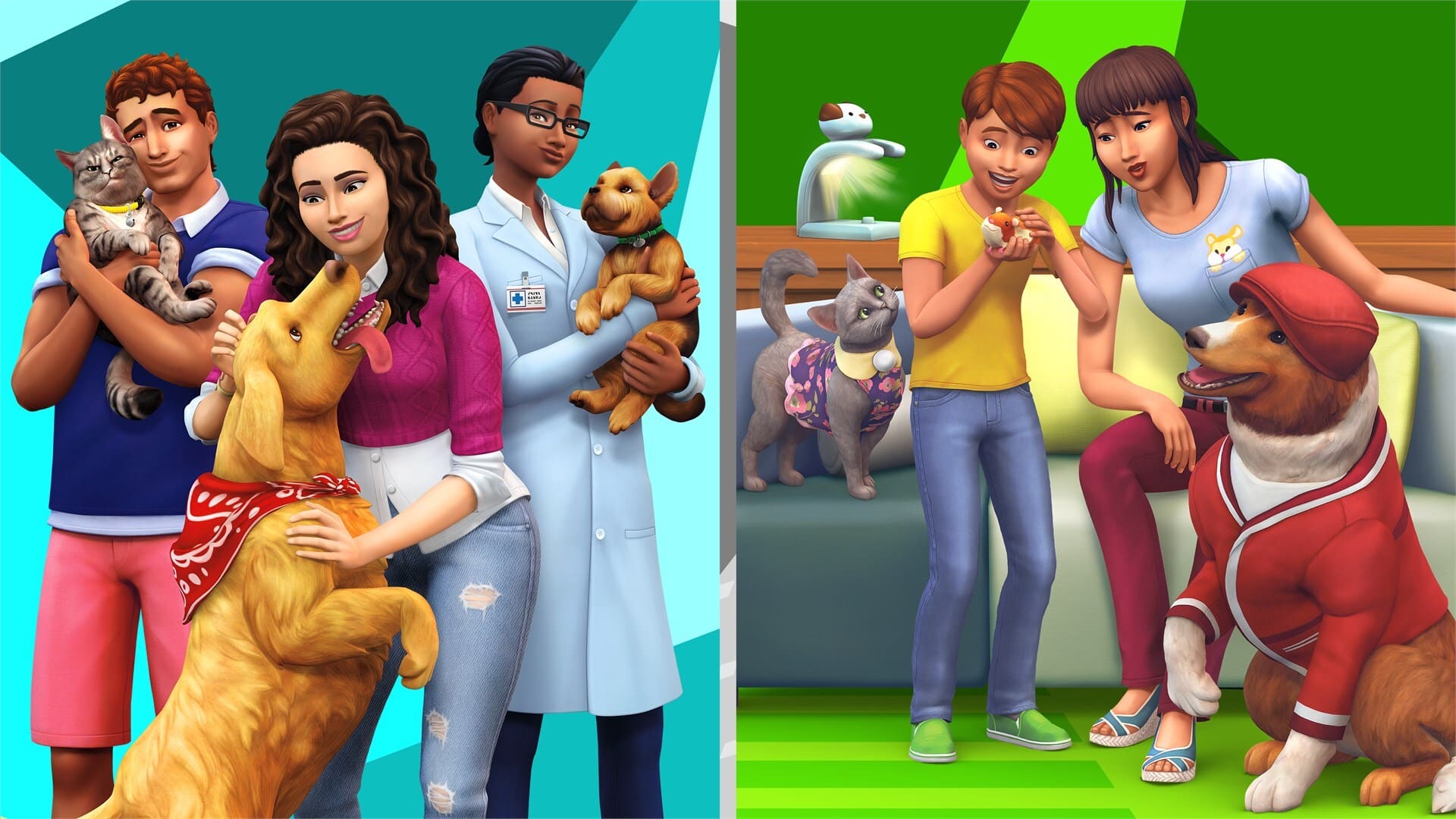 After 2 years of releasing The Sims 4 My First Pet Stuff Pack on PC & Mac, The Sims Team has finally released the pack for console players as well!

Due to the fact that there are a few items in this pack which require an Expansion Pack (Cats & Dogs) the team had to make sure they’re doing things right and to get the approval from the Sony and Microsoft teams.

To get the pack on your Xbox One, you first need to own or purchase Cats & Dogs. For $39.99, you can get a bundle including both packs. If you already own Cats & Dogs, you’ll still add the bundle to your cart, but you will only be charged $9.99 for the My First Pet Stuff Pack.

In the PlayStation Store, you can find the My First Pet Stuff Pack as a standalone purchase for $9.99 if you already own Cats & Dogs. If that is not the case, your PlayStation 4 will direct you to the bundle, which contains both packs for $39.99.

You can get the pack right now on the official Microsoft and Playstation Stores for $9,99! However, that’s not all… 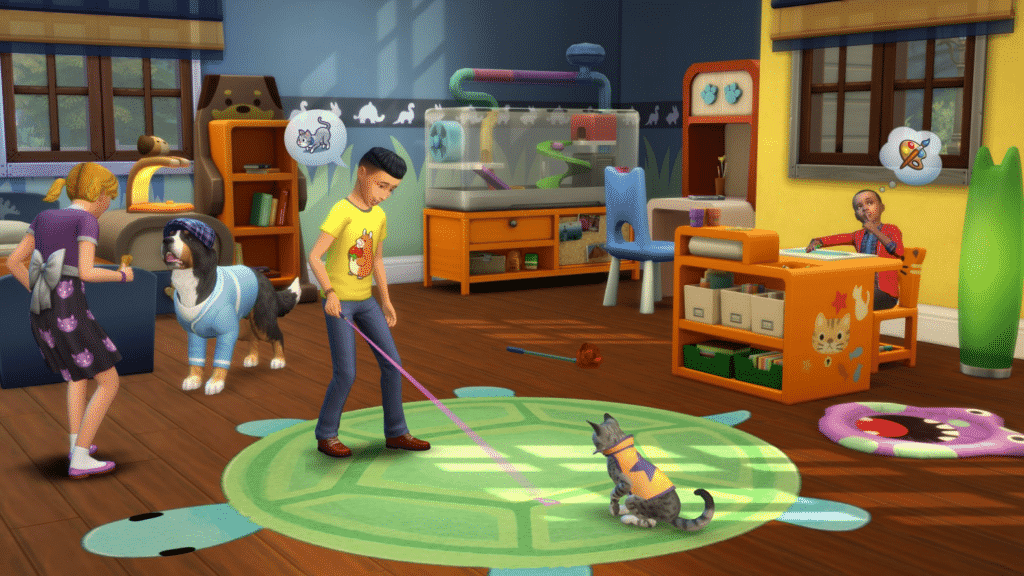 Along with this pack The Sims Team has also released an exclusive console Bundle – the Pets Bundle which includes Cats & Dogs Expansion Pack + My First Pet Stuff Pack. With this bundle you’ll be able to save $10 as the Bundle is listed at $39,99! 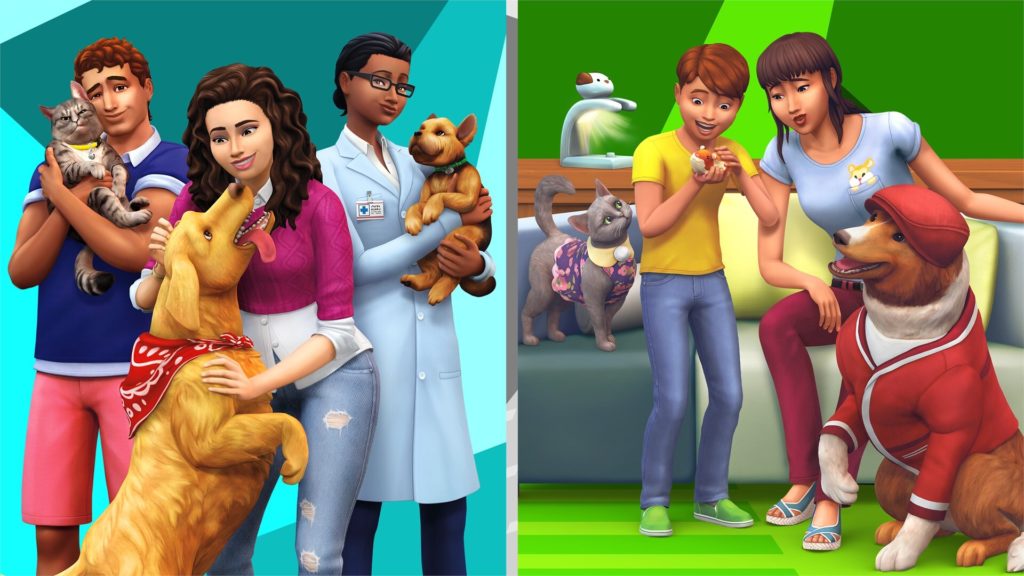