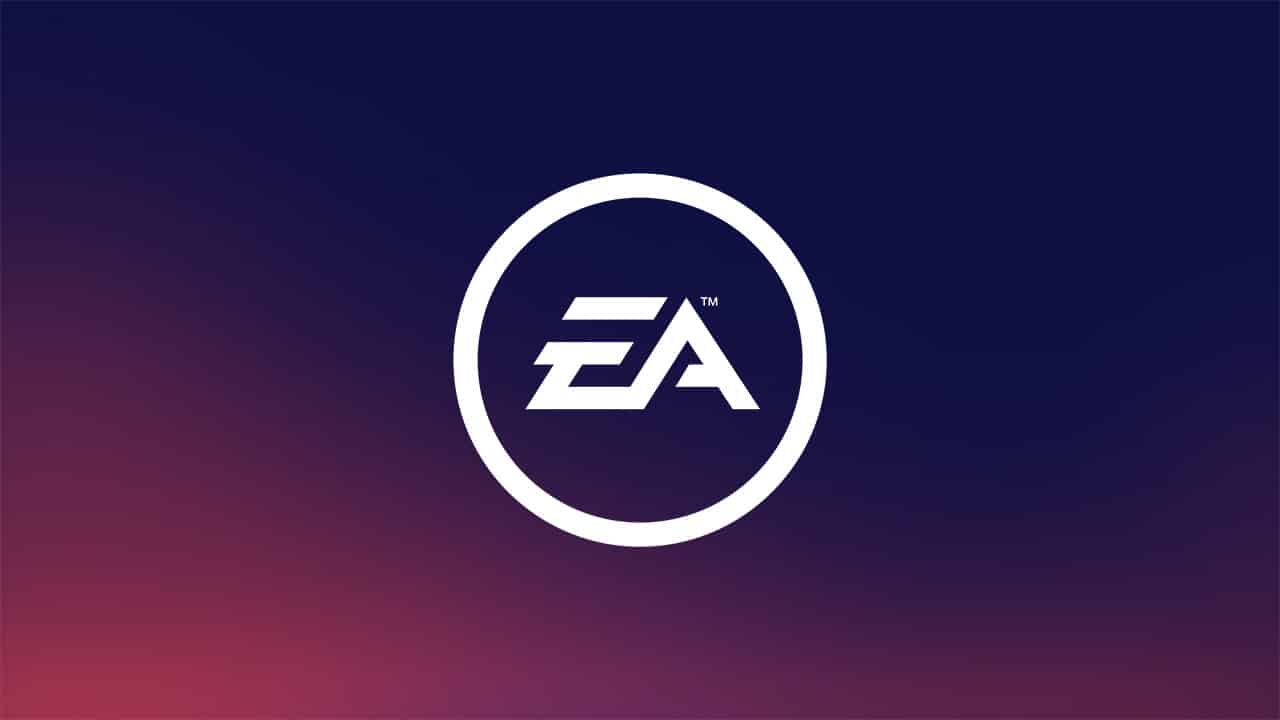 UPDATE: EA Help has released an official statement saying that their servers are back up and running!

The issues impacting EA Help, AHQ, Origin and connectivity across all titles are now resolved. Thank you for your patience.

Over the last two days EA’s servers have been a target of numerous “DDOS attacks” – as they’ve stated.

In case you don’t know what a DDOS attack is – it’s a targeted Distributed Denial-Of-Service attack which causes overload in server bandwidth – usually resulting in the target’s servers becoming overloaded and going offline.

Today we experienced a series of DDoS attacks that we’ve now been able to resolve. If you’re still having trouble logging in, please contact us.

In this case, EA’s games have become the latest victim of these attack by an unknown source. The attacks are causing an outage on all online modes in EA’s games – including The Sims 4’s Gallery Feature that lets you download other people’s creations as well as The Sims Mobile, which completely relies on EA servers. Origin client is also affected by this, meaning that you won’t be able to go in Online Mode as well as download games that you haven’t previously installed.

We’re currently looking into the issues affecting our services. If you can’t play online, access Origin or EA Help, we’re on it.

The DDOS attacks began early on April 14th. Even though EA has managed to get their servers back up a few hours afterwards, it seems that the attacks on their servers continued, causing their online services to go offline once again.

It’s unknown when EA’s servers will become stable and functional again, but we’ll definitely keep you posted once they are! 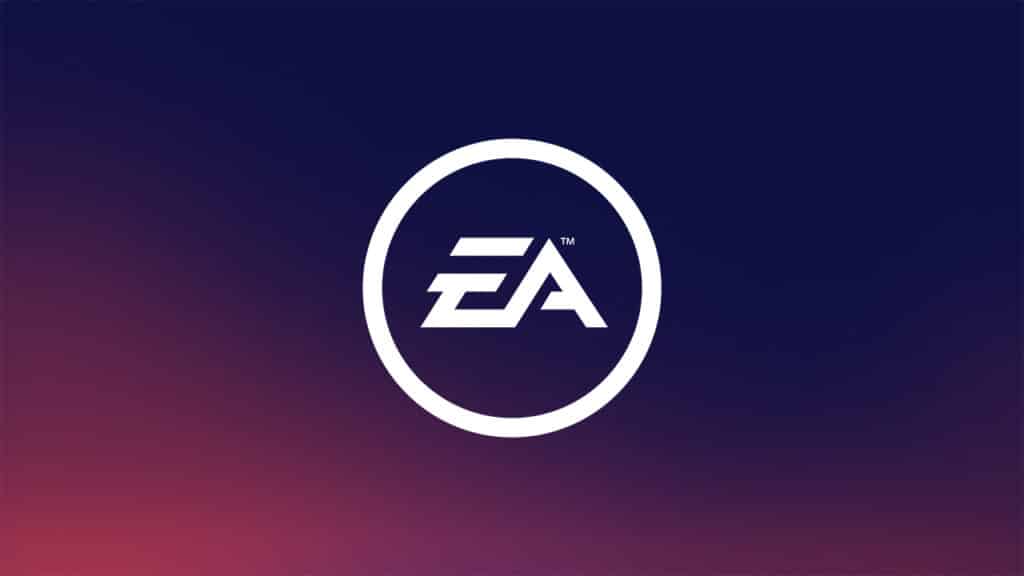