During yesterday’s Inside Maxis official livestream the SimGurus got a chance to showcase new features that were released yesterday for The Sims 4. The catch was that the developers were showcasing these new features on a newer build where they accidentally showcased features such as new Hair Colors and a mysterious new Trait Slot.

As you can see in the screenshot below there’s a brand new “Auto-Sofa” option on the bottom right of the Build User Interface which showed up in the Living Room Category. Take a look: 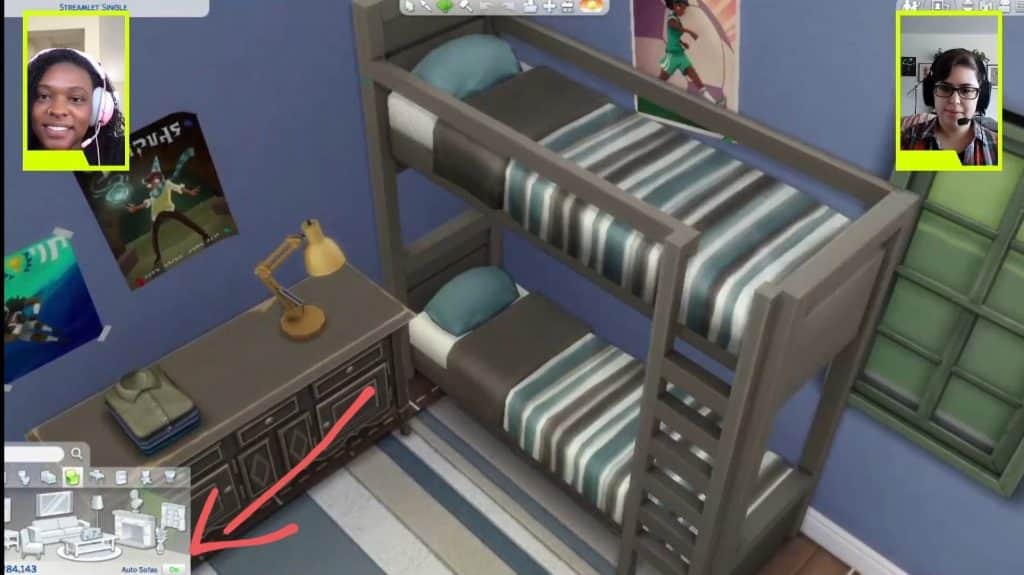 This “auto” option is currently available for Kitchen Counter placements which lets you place modular counters that adapt to each corner automatically. There’s also an option as of yesterday in the Bedroom Category called “Auto Bunk Beds” which, when turned on, automatically hides the ladders from the second side when placed next to a wall.

Some players are speculating that the “Auto Sofa” feature option could mark the return of sectional sofa and perhaps some other modular possibilities with placement. We won’t know for sure though until The Sims Team releases official information so stay tuned!