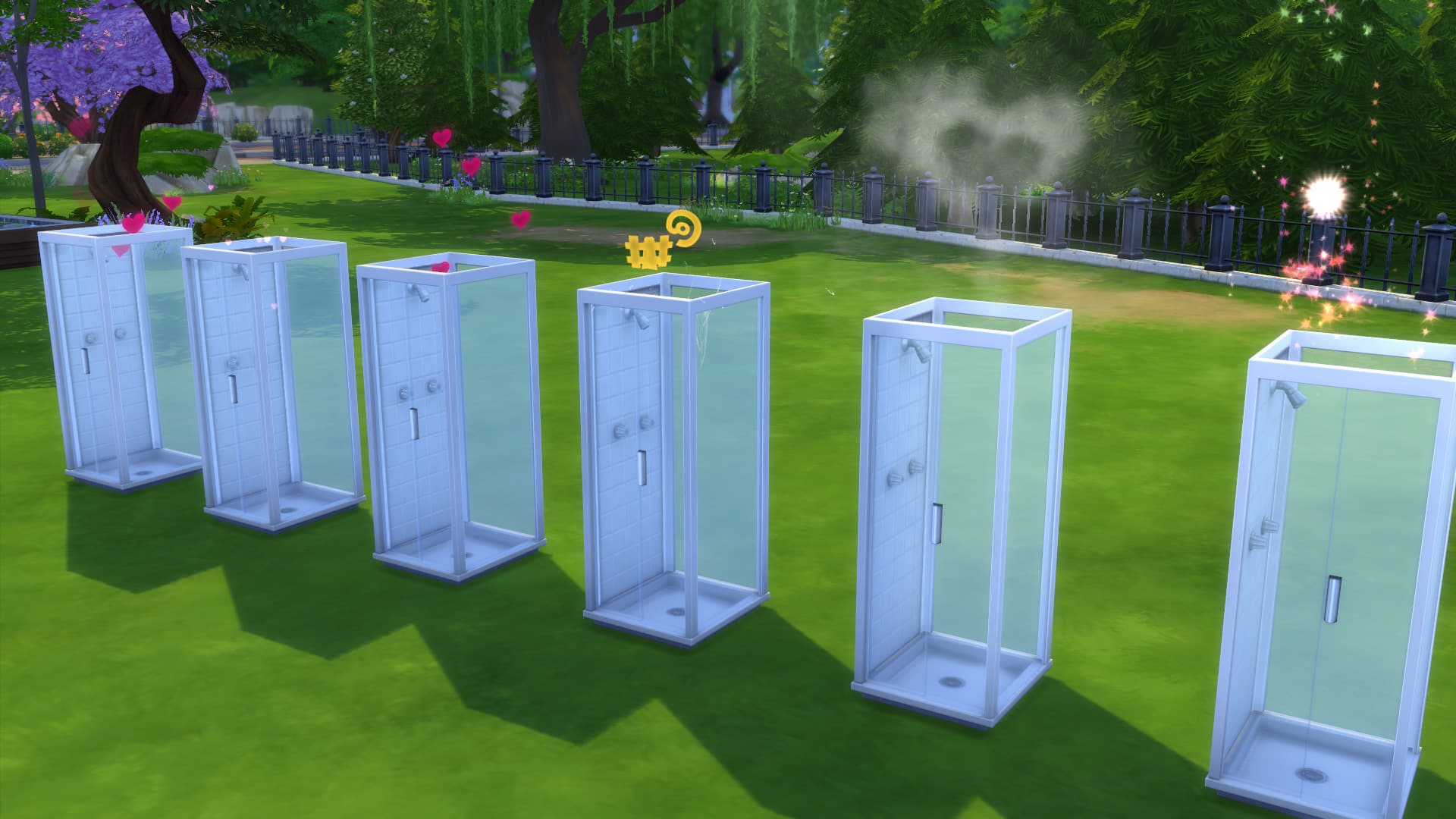 There are a couple of Visual Effects that are named Shower_WooHoo, with some variations at the end of the code. 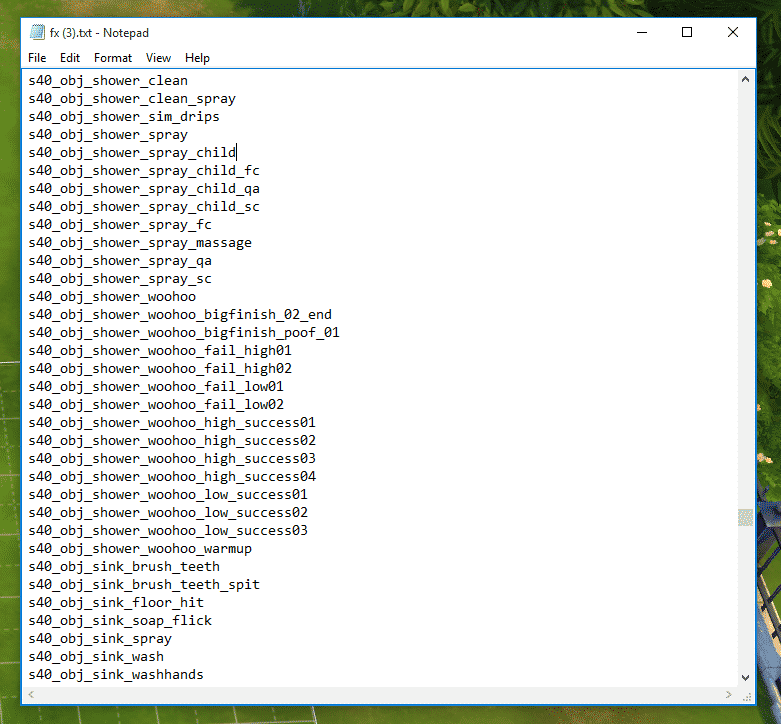 We wanted to test these codes inside the game using the Effects Player and to our surprise, all the Visual Effects for Shower WooHoo are working properly!

As we don’t know when when did they add Shower WooHoo VFX codes in The Sims 4 we can’t really tell if it’s a leftover from one of the early projects on TS4 or if it’s a feature waiting to be re-introduced in the game. 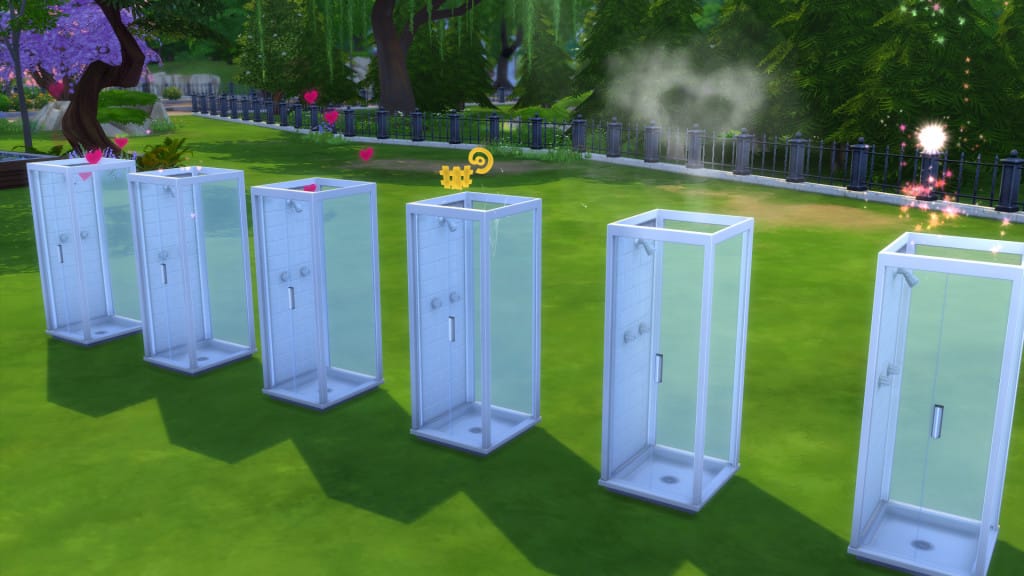