UPDATE #6: The Sims RU removed their video as well. We uploaded the soundtrack video on vid.me:

UPDATE #5: AlalaSims was asked to remove their video by EA. The Sims RU was able to upload the video on their VK page:

UPDATE #3: Here are some stills from the video that EA took down. We don’t want to jeopardize our website over the audio file that was leaked.

UPDATE #2: EA took down our video re-upload that we put on YouTube. It looks like they really want to get rid of this leak… 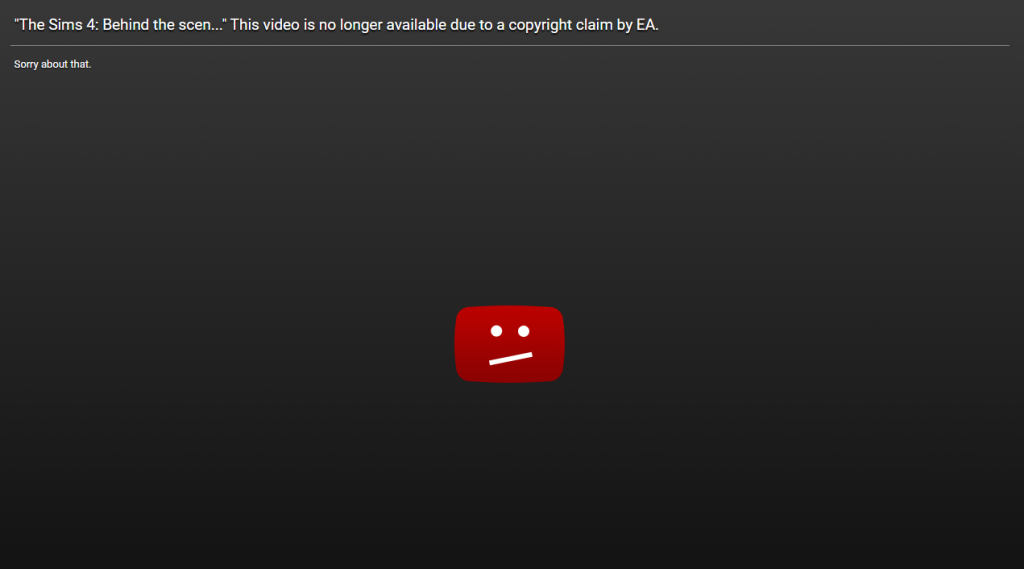 Not only that, but he also posted a small teaser on instagram of the upcoming soundtrack for upcoming scary packs (that’s currently unavailable due to EA’s copyright claims)

Looking at the emojis Illan posted and the word ”Dracula” mentioned in the soundtrack teaser above, we can expect Vampires, spooky spiders, some possible additions to ghost and more!

All of this can be confirmed as ”an official leak” as it was posted by an official account who composed the soundtrack for these packs. All that’s left to this is figuring out what the theme of these upcoming packs are.