We’re having a HUGE giveaway on Sims Community Social to celebrate our 5th anniversary. The first thing that we’re giving away is a code for The Sims 4 Ultimate which contains The Sims 4 Base Game + ALL Expansion Packs, Game Packs and Stuff Packs.

This code is specially crafted by Electronic Arts for our anniversary giveaway and cannot be found or purchased anywhere else. It contains all the packs released to this date, including My First Pet Stuff Pack which is the last pack released for The Sims 4.

This giveaway ends on May 27th at 8PM CET / 12 PT! There are going to be plenty of more anniversary giveaways so stick around!

Click below to enter the giveaway on Sims Community Social! 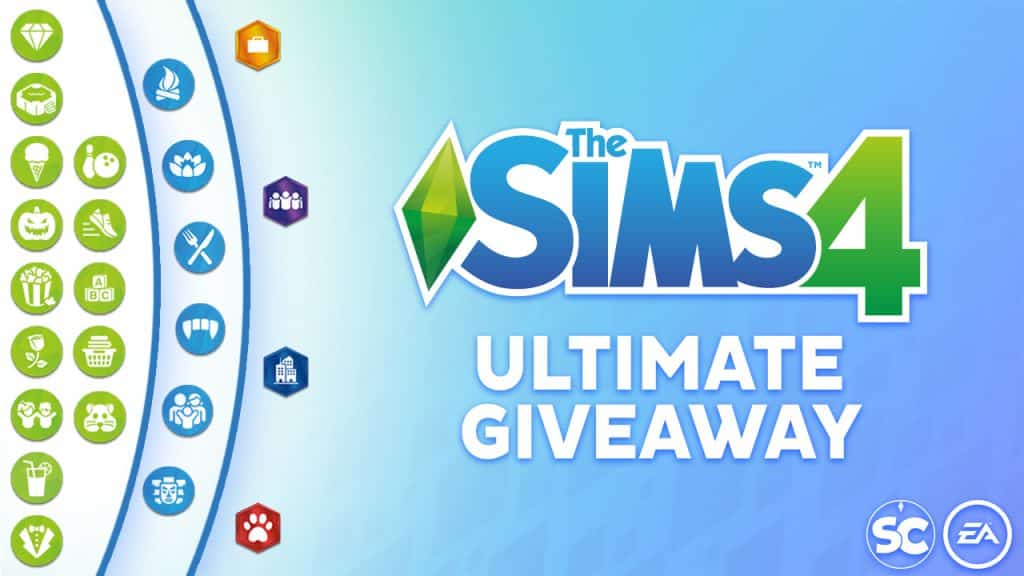