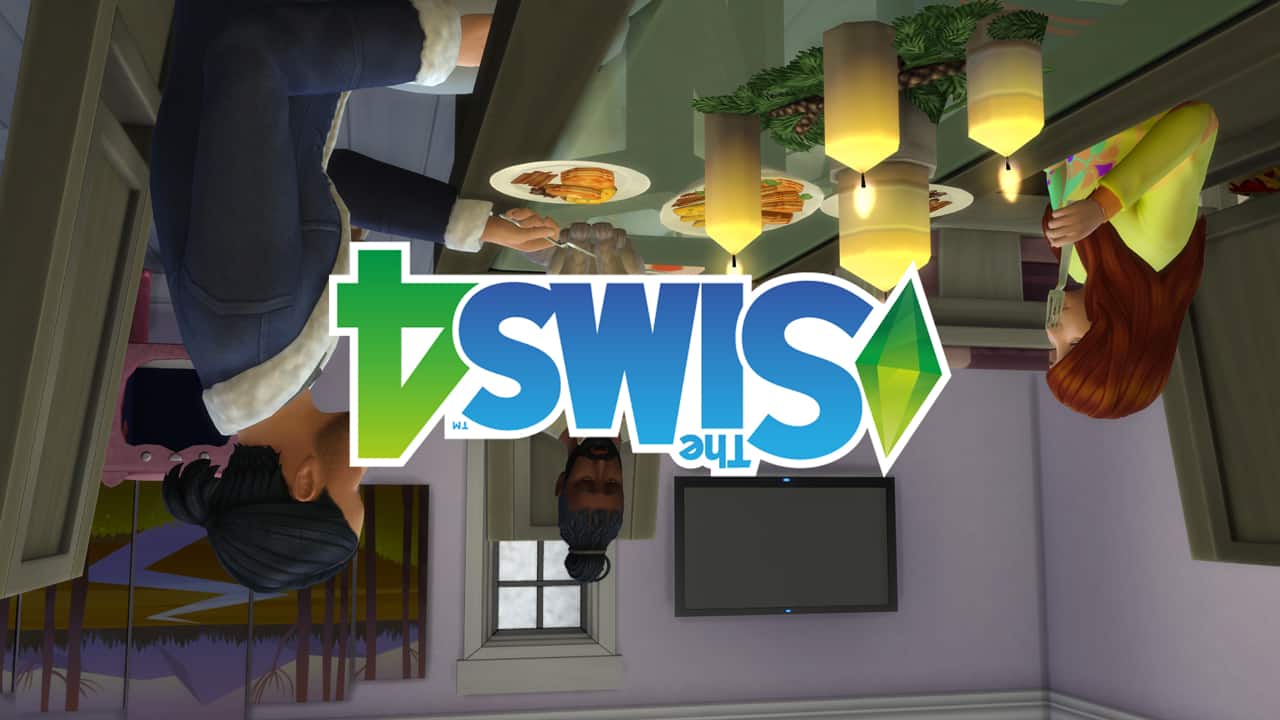 Mac players are reporting a strange issue after the latest update for The Sims 4 which should fix blurry screenshots. Apparently, each new screenshot taken after the update will make it go upside down:

@SimGuruNick So it looks like screenshots are clear again, but I have another issue now. See attached screenshot for details … I’m on a Mac if it helps. No Mods. 😂
Tried in a new save, same thing ! @BluebellFlora1 @TitiaDoowop Do you see this too ? pic.twitter.com/PXro6Vi0Ya

SimGuruNick has confirmed that this indeed is an issue and that will hopefully be fixed in the upcoming update:

Screenshots upside down? This is a Mac-specific issue that we have confirmed and our team is working on. It *should* be fixed in our next patch (keyword is “should”). Thanks everyone for the reports! 🙂