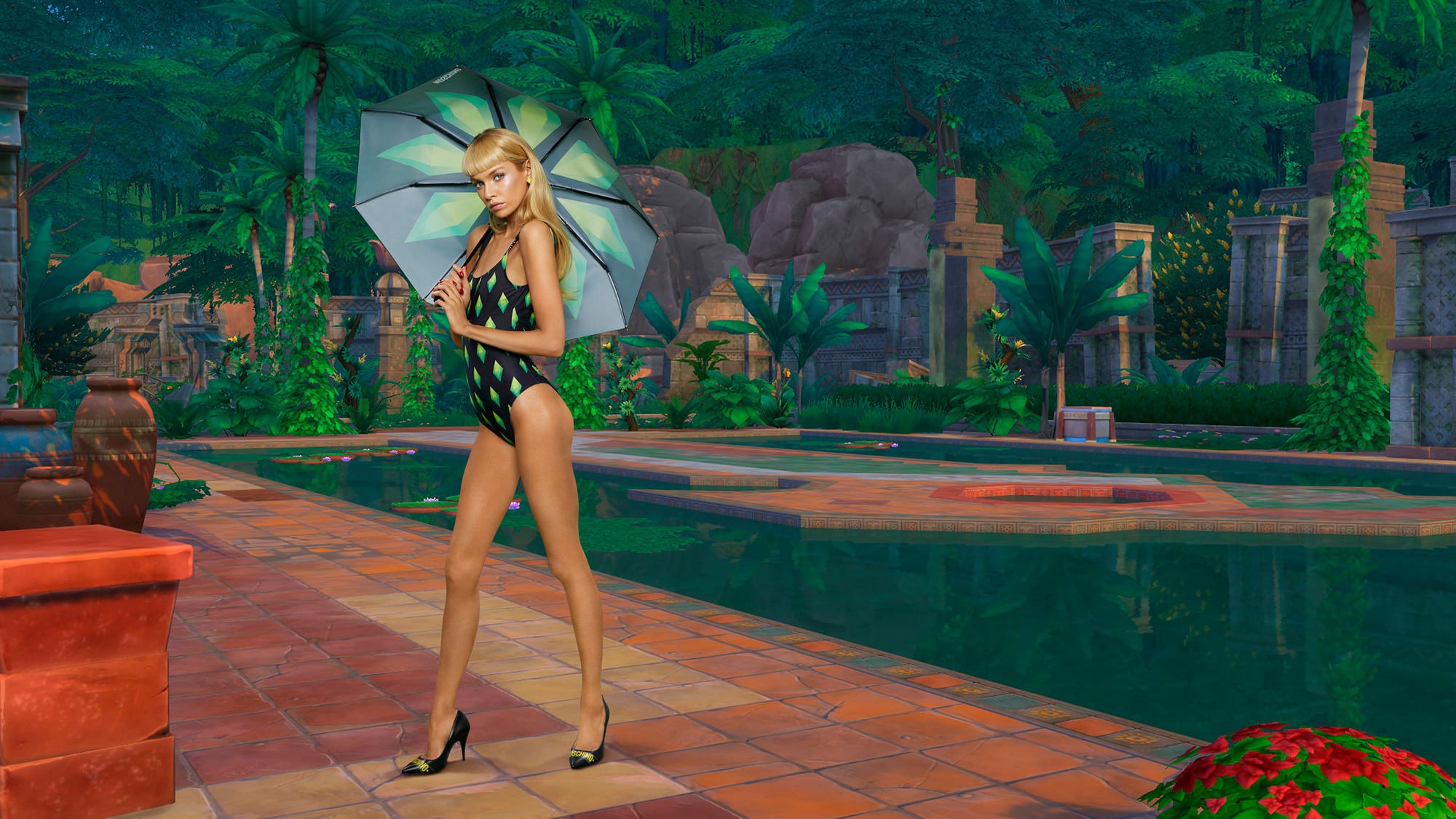 Today during a livestream at EA Play, @SimGuruLyndsay and @SimGuruDuke announced that Moschino and The Sims will be working together again. This time, to bring the Moschino brand into the virtual world of The Sims. 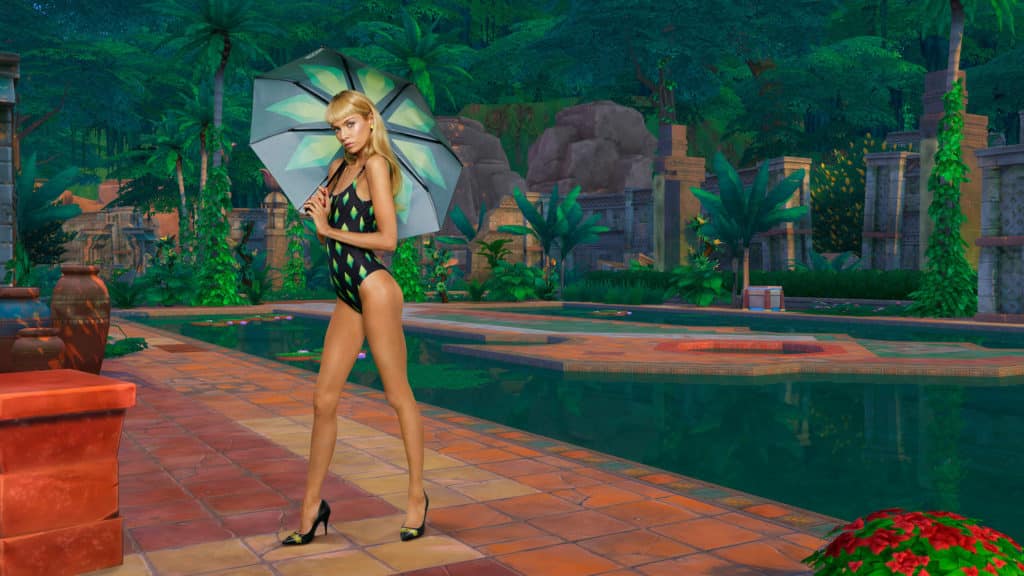 What are your thoughts about The Sims 4: Moschino Stuff? Let us know in the comments or chat with us on social media!