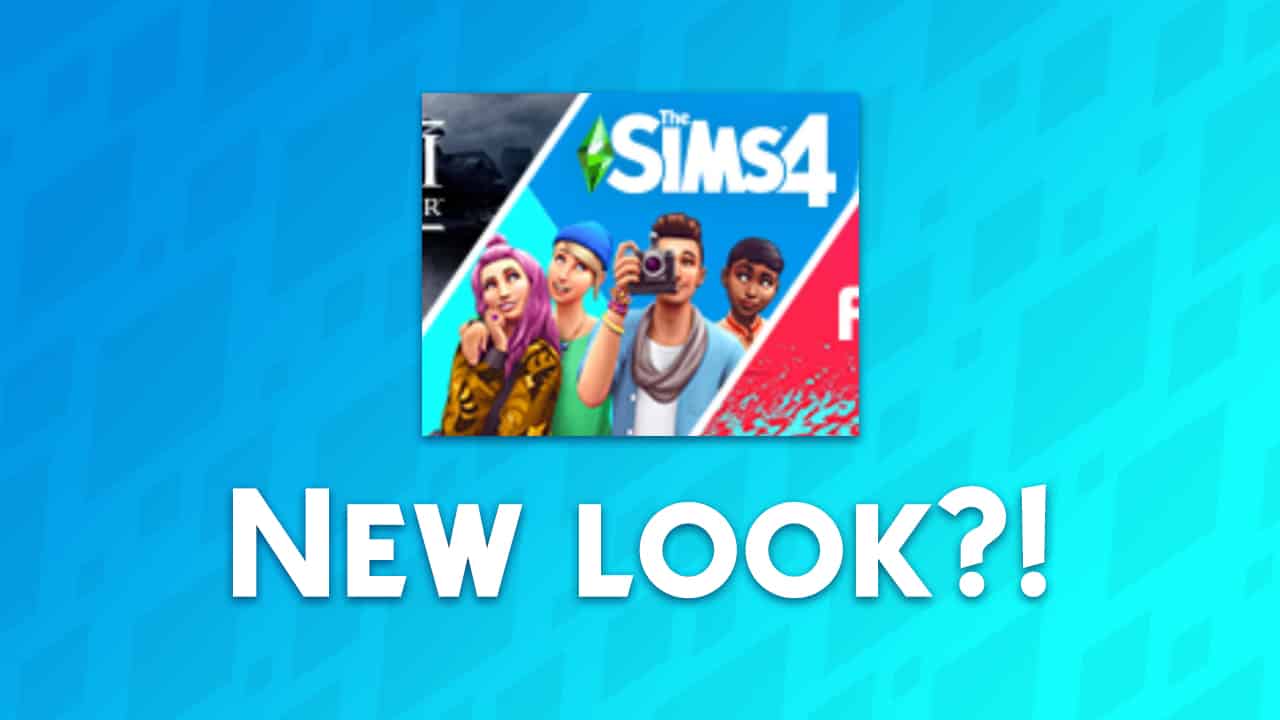 UPDATE: @LyonDolphin tweeted us with The Sims 4’s new plumbob in better resolution! 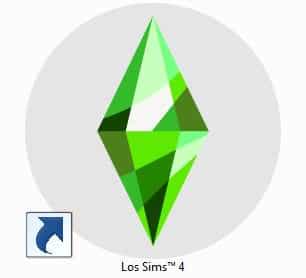 The Sims 4 has had the same brand language and look ever since the full reveal of the game which happened in June 2014. However, it seems that 5 years of the same old identity is getting stale in the eyes of EA and Maxis!

@SimsHub has reported an interesting survey email which they’ve received today from EA. The survey email talks about player experience and satisfaction with certain EA video games. Still, that’s not what’s interesting about it. What really drew attention to their eyes is the fresh new plumbob along The Sims 4’s logo, featuring a new render that seems to showcase a new hairstyle and outfit on the far left along with other Sims that seem to be wearing either new stuff or stuff from previous packs – we can’t really tell as the image is very low-res. 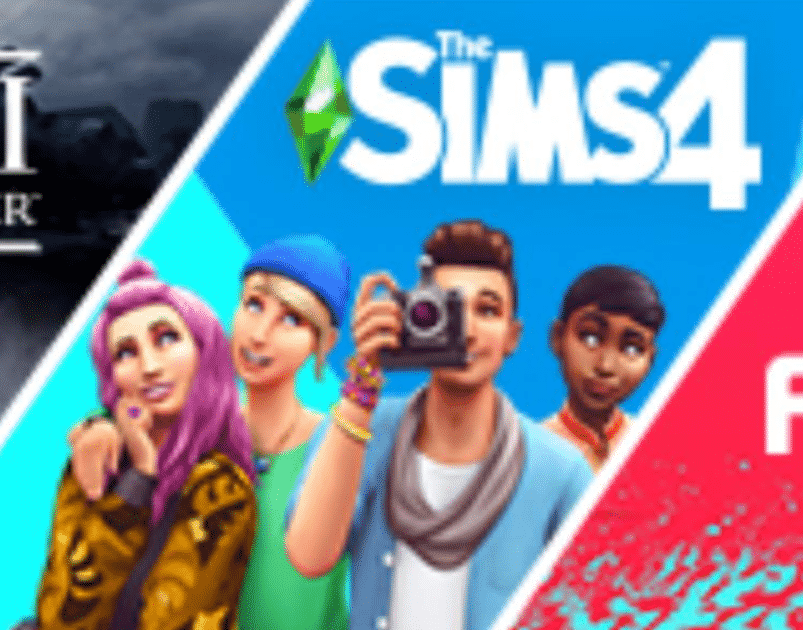 SimGuruGeorge was quick to response and clear the rumors that this render is in any way related to the upcoming Moschino Stuff Pack for The Sims 4:

They are messing with you, this is not our art for the Moschino pack.

That is all I will say.

Interestingly, @LyonDolhpin has reported a few days ago that their The Sims 4 Game Icon has completely changed on their computer. The game icon shows an identical plumbob that was leaked in the image above:

It’s definitely not an accident that the same fresh new plumbob leaks out twice in a matter of few days. Also, considering that the render above is not related to Moschino Stuff Pack in any way, it could mean that any new content shown inside of the render could be showcased somewhere else and who knows, maybe soon even in the Base Game!