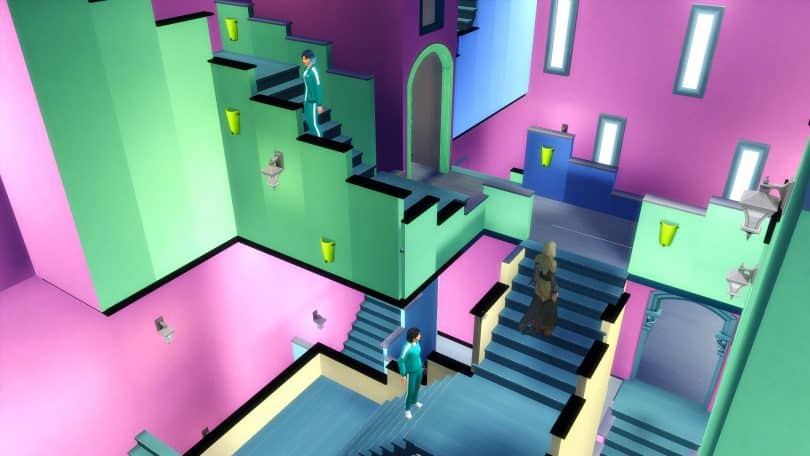 The latest Netflix series, Squid Game, has been taking the world by storm recently. The Korean drama focuses around a number of contestants taking part in numerous challenges, with some being games many of the players would’ve played as children. Of course, there is also a large amount of money at stake too. Now, the actual Squid Game is not as simple or straight forward as you would think, but I’ll leave you to think about what could happen along the way especially if you have not watched the series yet.

Note: the show itself contains a degree of  violence, blood, gore and other sensitive topics. However, in this post, we will not be discussing those topics. If you have not seen Squid Game yet, you can watch the trailer here.

After watching a handful of episodes the other evening, I had jumped onto The Sims 4 to play for a while before heading off to bed. While I was playing, I had a thought pop into my head, and it was along the lines of “what if Squid Game was set in The Sims 4 Universe?” I initially just laughed to myself at the possibility of there being a Squid Game inspired challenge for The Sims 4. At the time, I didn’t think it would work or would just seem strange. With that said I pushed the thought to the back of my mind and went to bed.

Of course, the idea just kept popping back into my mind. I found myself  not only thinking about the possibility of how Squid Game could be a part of my own game but also what the community had been doing, be that creating builds, custom content and more!

For my own game, I was thinking of creating little in game challenges for my Sims to compete in. Maybe create a maze on a 64×64 lot and watch as the chaos unfolds in some way. Alternatively, it could be something being based around things I could easily replicate using the features of the game already or by using some mods. Even though in principle it seemed like a good idea, I definitely needed to spend some more time thinking that through. Instead, I turned my attention to the community.

Initially, I took a look at some Custom Content. I came across a couple of different Squid Game inspired pieces. Mainly the outfits that you see many of the characters wearing during the show. The first piece of Custom Content I found was the Jacket and T-shirt combo by PizzuhQveen. 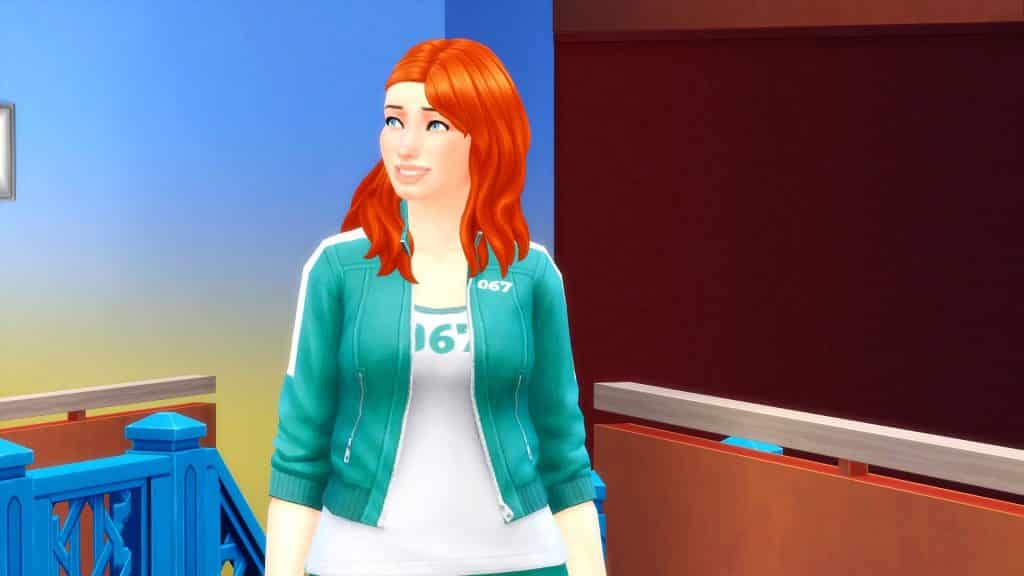 The other piece of Custom Content I came across was by the creator MICKLAYNE. They created several different version of the Squid Game outfits including the outfits you see the Masked Men wearing.

After searching for Custom Content, I took to The Gallery and found so many creations from the community. There was a good mix between different Squid Game inspired lots and rooms, as well as households which contained the individual characters and a mixture of the characters from the show.

Without giving too much away to the story line of the series or any spoilers, I went ahead and downloaded the Squid Game lot created by DreamingSims95. It features so many different aspects from the show, including rooms for each of the different games that the characters have to play. The amount of detail and unique use of some of the objects from The Sims 4 is amazing. I actually had to do a double take in some areas of the build just to figure out what items had been used to replicate parts of the show. 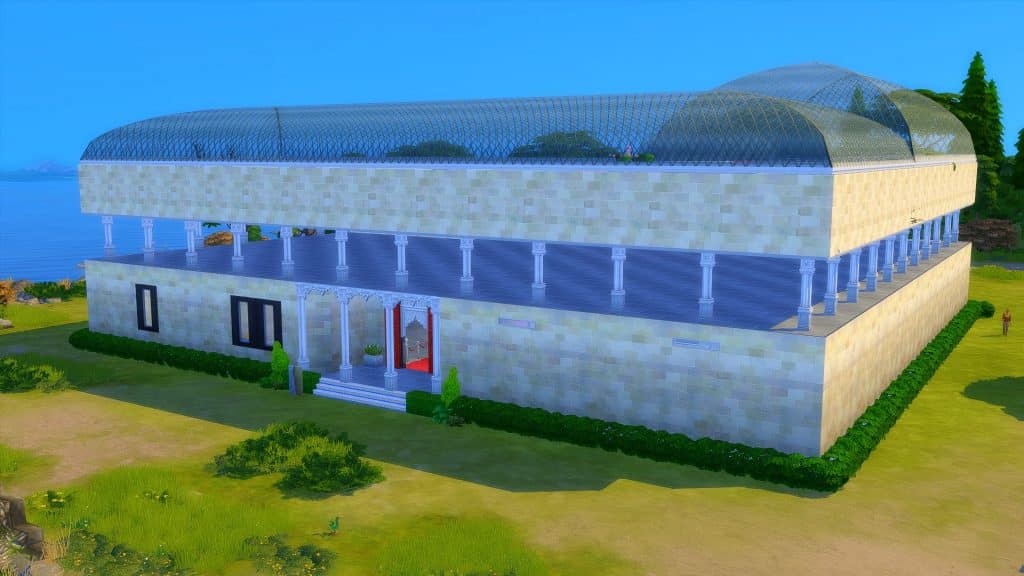 While some players focused on creating an overall build based on the show, others focused more on individual games and even the Squid Game Staircase.

While Squid Game is still highly popular around the world, I’m sure as a community we will continue to see more Squid Game inspired content over the next few months. Be that builds, households or custom content, who knows. I am intrigued to see if anyone creates a gameplay challenge inspired by Squid Game, if you do or see someone who does create one, make sure to let us know, so we can check it out!

One final question, which Sims would you think would be a part of the Squid Games if it was a part of The Sims 4 Universe? Let us know in the comments below!