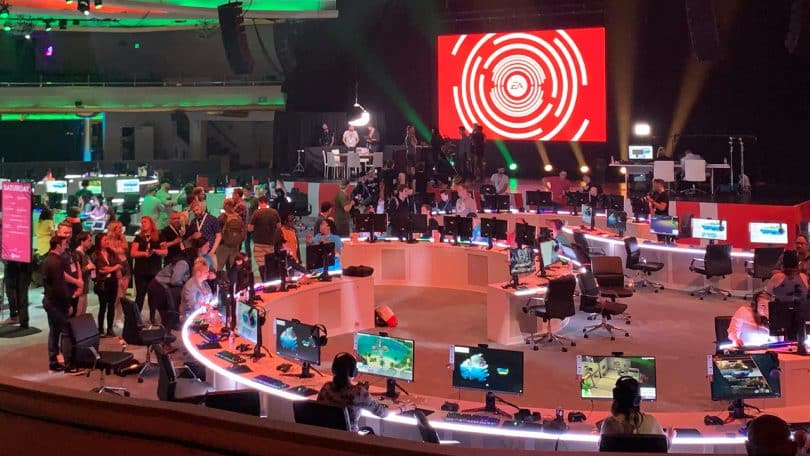 EA Play, an event which usually accompanied E3 since 2016 has been a platform for Electronic Arts to announce new games and products from their studios.

Since the pandemic in 2020 Electronic Arts has moved the platform from an actual event in Hollywood, LA to a Gaming Livestream. Eventually since 2021 the event was also renamed to EA Play Live – to make a difference from their already existing, rebranded subscription service EA Play.

In 2020 we had a groundbreaking reveal of The Sims 4 Star Wars: Journey to Batuu Game Pack. Last year in 2021 there was a smaller feature from The Sims 4 Cottage Living, and this year there won’t be an event at all.

In response to IGN, EA has stated the following:

We love EA Play Live as it’s our way of connecting with our players and sharing what’s new with all of you. However, this year things aren’t lining up to show you everything on one date. We have exciting things happening at our world-class studios and this year we’ll reveal much more about these projects when the time is right for each of them. We look forward to spending time with you throughout the year!

The Sims 4’s biggest presence at EA Play was during EA Play 2019, when The Sims Team revealed Island Living, Realm of Magic and Moschino Stuff Pack!

this edit was in the back of my mind ever since EA Play pic.twitter.com/bgqolQsEw6