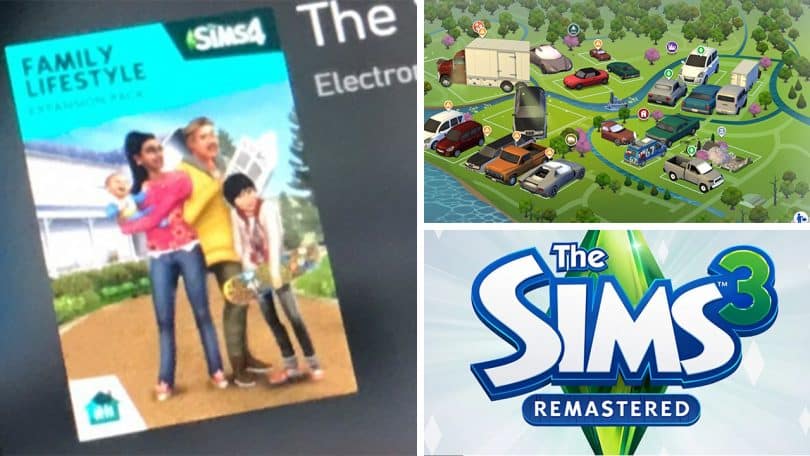 We can’t believe that the Microsoft Store did another oopsie!

In the true spirit of April Fools’ Day, players have been out in force sharing a variety of different April Fools’ jokes on the Sims Community! The best part is that this year’s jokes were not just limited to The Sims 4 but in fact all the main series games and even The Sims 5!

Here’s a round up of all the April Fools’ jokes that have been shared on Twitter today!

Did the SimGuru’s really think the community wouldn’t find this little hint about The Sims 5 that was added in yesterday’s patch? Well, Zerbu definitely spotted the hint when exploring the games new code yesterday. I guess an official announcement is on the way soon? 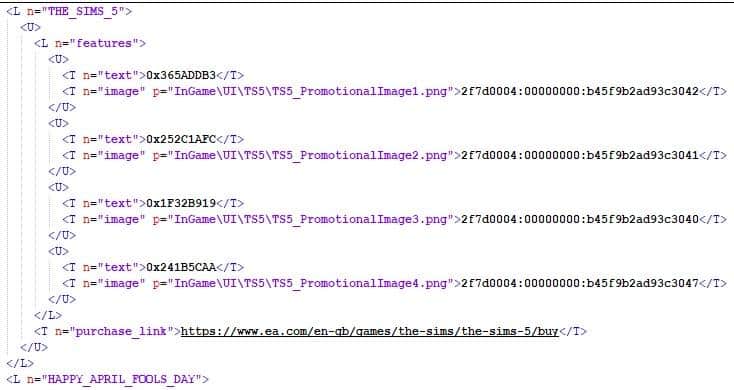 It wouldn’t be a normal day in the community without a new pack leak from the Microsoft Store! Luddle was quick to capture screenshots of the leak before it was taken down!

Of course, with it being April Fools’ Day, we are all a little sceptical of this so-called leak! Here’s a closer look at the “rumoured” upcoming expansion pack.

Next up, Tazreen Tasnim had some fun with the community by showcasing the recently added Cars that came with today’s patch!

THERE IS A PATCH AND THEY ADDED CARS!!!! pic.twitter.com/Cqidnc5DmE

SimGuruNinja joined in the fun with a cute tweet about a Cowplant offering cake. While light-hearted and fun, seeing a Cowplant tempting a fellow Sim with cake could be slightly terrifying!

We can’t forget about The Sims 3 now, can we? Especially with a remastered version of the game on the way!

EA just released The Sims 2 Ultimate Collection on Origin!!! 😱 enter code I-LOVE-THE-SIMS to get your copy!

As much as we would love to see The Sims 2 re-released in a promotion similar to this one on Origin again, we will have to just sit here and reminisce with our memories of the game for the time being!

Why did you have to play with our emotions like this! We know many players would love to see this actually happen one day!

With much speculation circulating this particular Tweet, who knows what this could really be about! A remaster? A remake? Maybe even a new game? One thing for sure, we’ll have to wait until April 1st 2023 to find out more!

Let’s start from the beginning.
A new era of The Sims™ is coming in 2023. pic.twitter.com/76EngXLCbt

That’s all for this year’s April Fools’ Day round up! Did you see any of these on Twitter today, or maybe one we missed? Let us know in the comments below.