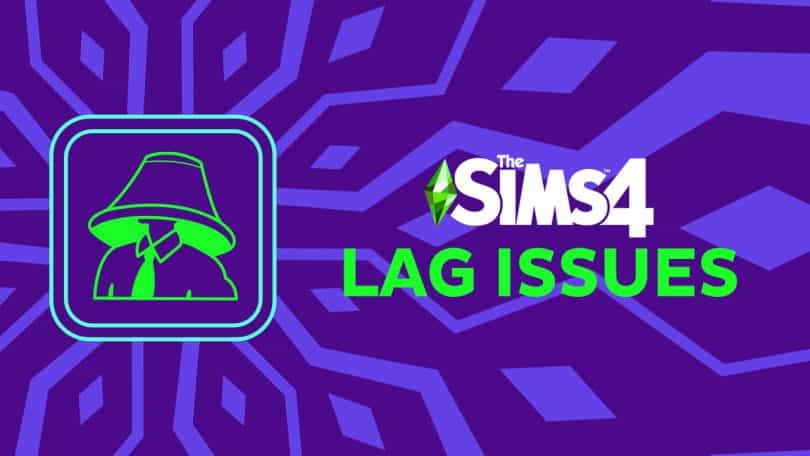 On May 24th The Sims 4 did a surprise release of the Customizable Pronouns Update. The Update integrates a feature within Create A Sim where you can now edit Pronouns for each Sim you make, allowing customization of pronouns. From he, she, they to your own.

This update has rolled out for everyone, although the Pronouns Feature is currently only available for English speaking users.

Nonetheless, the Pronouns Feature itself isn’t the problem. It’s the latest version of The Sims 4, which seems to have had a significant impact on the game’s performance.

Considering that Maxis had to rewrite a lot of code, something’s went unnoticed behind the game’s code. Players have started reporting massive Lag Spikes for The Sims 4 all across our platforms. There’s also a hot discussion happening at EA AHQ, with 41 people who already reported the problem in just over a day.

What’s happening after the latest Update? Players have described the following:

Did you have lags before this update ? If so, where ? Hardly any lagging before, now it lags when I try to click things on the main page for resuming/starting new game, in the game mode, etc. Will freeze for 10 seconds or so, play for 10-30 seconds, then freeze again, etc.

Are you using mods/cc and if so, have you tested without them ?  No, never used

The update has just recently been rolled out, so it will be hard to pin point right away what could be the root cause of this. However, folks at EA HQ including EA Experts and Players are working together to find a solution and probable cause of this.

Considering that the issue is still fresh we might not get a reply right away from The Sims Team about the issue and its potential workaround. We’ll keep you updated as soon as we know more!