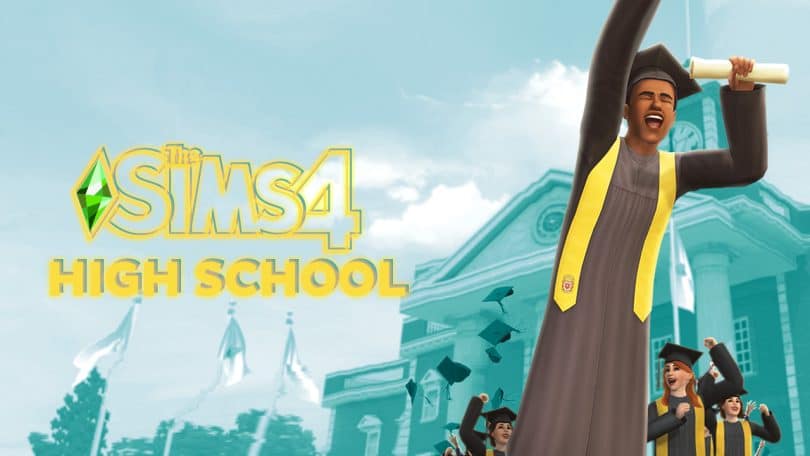 It’s official. We are getting The Sims 4 High School Expansion Pack. I am so confused, but so so happy and curious.

EA has just done the biggest leak this year.

The name of the Expansion Pack seems to have leaked on an official EA Survey.

Demi from The Sims Society posted an official survey from EA that she’s got asking about user experience with The Sims 4. The survey talks about which of the Packs has the players played.

The list for The Sims 4 Expansion Packs mentions all of the Packs released this year, including High School. Which hasn’t even been announced yet.

I think the Sims has just leaked their own game in a sims survey they sent out!! I got the email to do the survey, within it, it asks for he game packs you’ve got – werewolves was on that list. Now for EP’s it’s got HIGHSCHOOL At the top!? ARE WE FINALLY GETTING SOMETHING FOR TEENS!? Picture of survey email and survey!!!

The story is still in development. Stay tuned for more information!