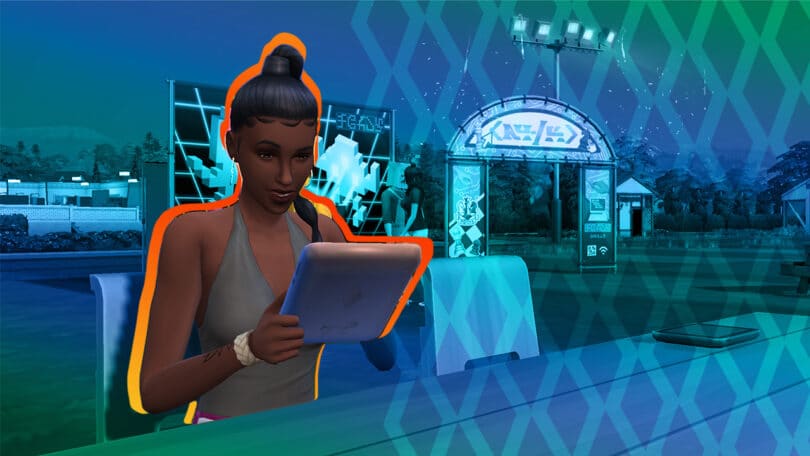 Everything you need to know about how to become Computer Team Captain of your high school!

We’re going to be walking you through joining and excelling in the Computer Team!

Computer Team runs from 3:30pm to 5:30pm on Mondays, Tuesdays, and Thursdays. Computer Team is treated like a rabbithole career. Unlike the Football and Cheerleading Teams, there aren’t a lot of active elements to this activity. Make sure your Sim is at home and not at school when Computer Team starts so they can leave the lot to enter the rabbithole destination.

You’ll start out as a fresh recruit and will have to practice programming between all your Computer Team meetings in order to advance in this activity. Computer Team is tied to the Programming skill.

The Computer Team has three promotion levels and each level comes with new rewards.

While in Computer Team, you can use the phone to request a science fair. A science fair can’t interfere with other school events. When you schedule a science fair, it will take place at 5pm the following day in the high school football field.

The fair is similar to the sports days and chess science fair with all the same general activities like a food and merch vendor and photo backdrops, but the computer fair will have tables with tablets on them. Click a tablet and select the Game Jam option. When you’re finished, submit your score to the judge.

Winning is apparently random because our Sim with level 10 Programming skill didn’t win.