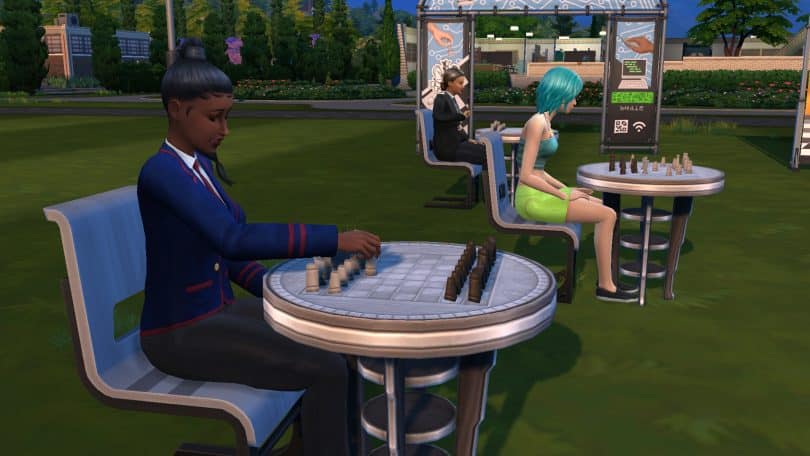 Everything you need to know about how to become Chess Team Captain in The Sims 4!

We’re going to be walking you through joining and excelling in the Chess Team!

Chess Team runs from 3:30pm to 5:30pm on Mondays, Tuesdays, and Thursdays. Chess Team is treated like a rabbithole career. Unlike the Football and Cheerleading Teams, there aren’t a lot of active elements to this activity. Make sure your Sim is at home and not at school when Chess Team starts so they can leave the lot to enter the rabbithole destination.

You’ll start out as a fresh recruit and will have to play chess between all your Chess Team meetings in order to advance in this activity. Chess Team is tied to the Logic skill which can be built by playing chess so you can take care of both activity requirements at the same time.

The Chess Team has three promotion levels and each level comes with new rewards.

The event is the same as the sports days, except there’s chess tables and a logic puzzle competition. Unfortunately, it was a very underwhelming experience for us. Our Sim with maxed Logic Skill sat down at the chess table to do the puzzle and just stared into space until the end. She of course didn’t win due to never having finished the puzzle.

This is definitely an event you can skip. You aren’t missing much. 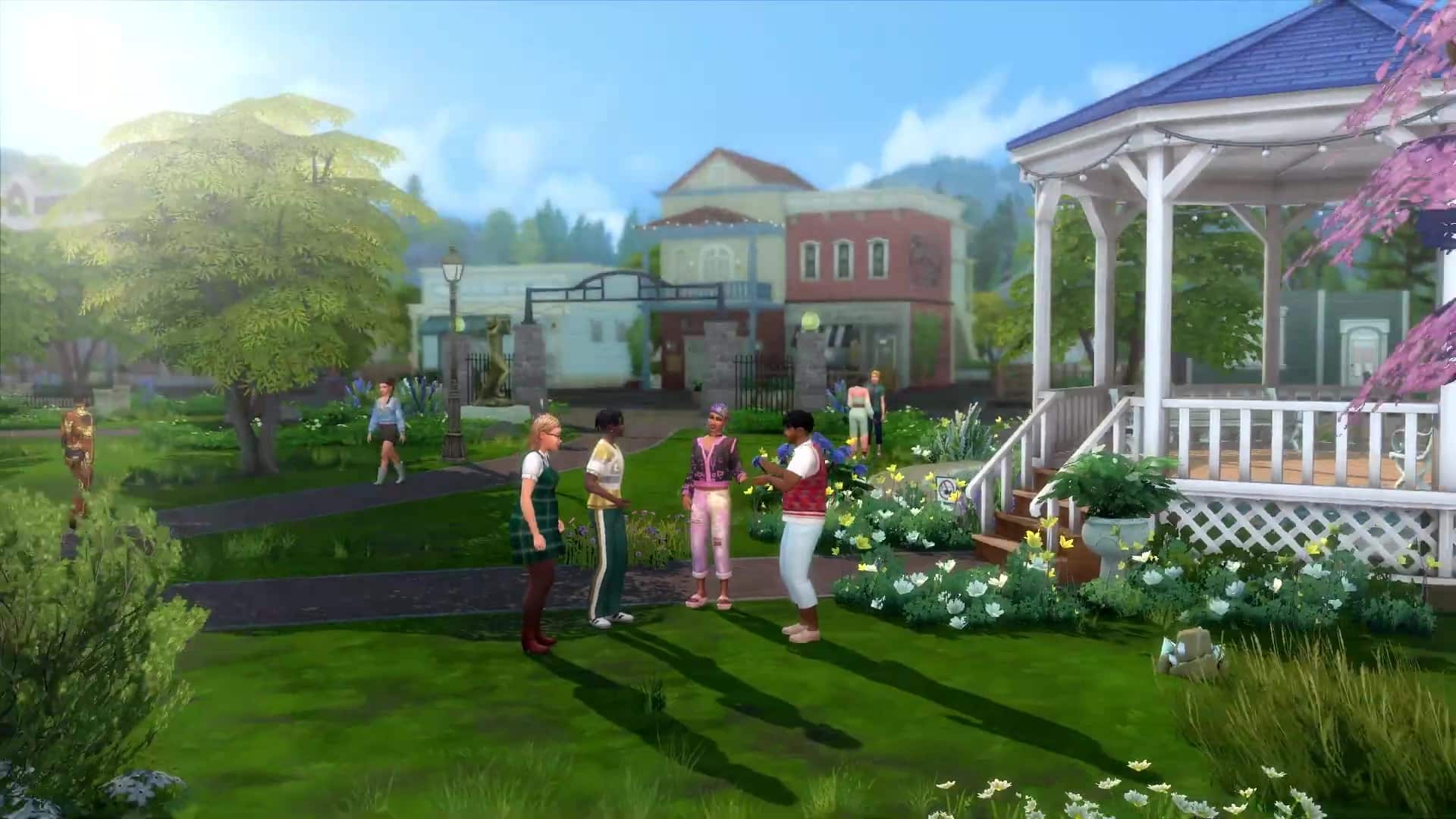 Looking for more Guides on The Sims 4 High School Years?

We got you covered!