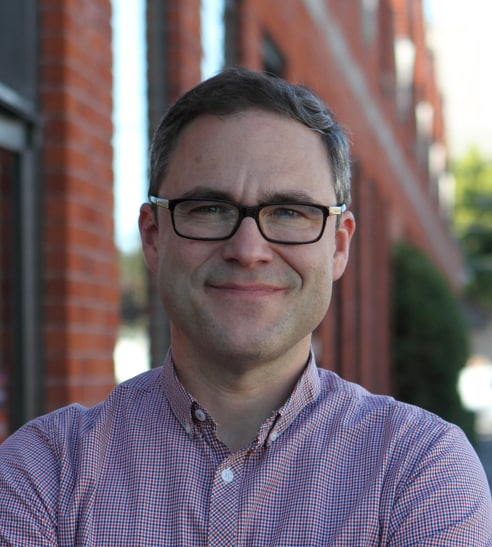 Let’s get right to it.

I’ve wanted to say those words for quite some time, so my apologies that I didn’t take the time to say Happy New Year first.

Yes, Offline is coming as a free download with Update 10 to all SimCity players. When we launch it, all of your previously downloaded content will be available to you anytime, anywhere, without the need for an internet connection. We are in the late phases of wrapping up its development and while we want to get it into your hands as soon as possible, our priority is to make sure that it’s as polished as possible before we release it. So, until then… testing, testing and more testing. As one of the final steps, we’re putting Offline into the hands of some of our most hardcore players, the DevTesters. This group of volunteers is going to put Offline through its paces before we release it.

In Update 10, you can still play solo in Regions on your own, or in Multiplayer with people from around the world. What’s new is the Single Player Mode, which allows you to play the game Offline by yourself. And because your saved games in this mode are stored locally, you can save and load to your heart’s content. Our team will be delivering a follow-up blog that will outline the full details in the near future so stay tuned.

So what does this mean for the Online game? All of the benefits of being connected will remain including access to Multiplayer, the Global Market and Leaderboards. And all of your pre-existing saved cities and regions will still be accessible should you log-in to the Online game.

Bringing the game Offline means big things for our wonderful community of Modders. They can now make modifications to the game and its components without compromising the integrity of the Online game. Modding is a big part of our studio’s legacy and we’re excited to see what you guys create. Check out this thread to learn about Oppie85’s Central Train Station, which you can put into your game right now, and if you’re interested in making your own content take a look at the Modding Policy. To get you started, we will be rolling out a series of tutorials from the studio that surfaces how we’ve created some of the content that you’ve seen so far in hopes of inspiring your creativity.

So that’s it from me for the time being. Keep an eye out for more information on Offline shortly. We’ll be releasing more information on how it all works. And as always, get in touch with me on Twitter @EAGamer, I’m always eager to read your feedback.

From me, and everyone at the studio, thank you again for staying with us. We look forward to getting Offline for SimCity into your hands as soon as possible.

Are you excited for SimCity offline features? We sure are :D