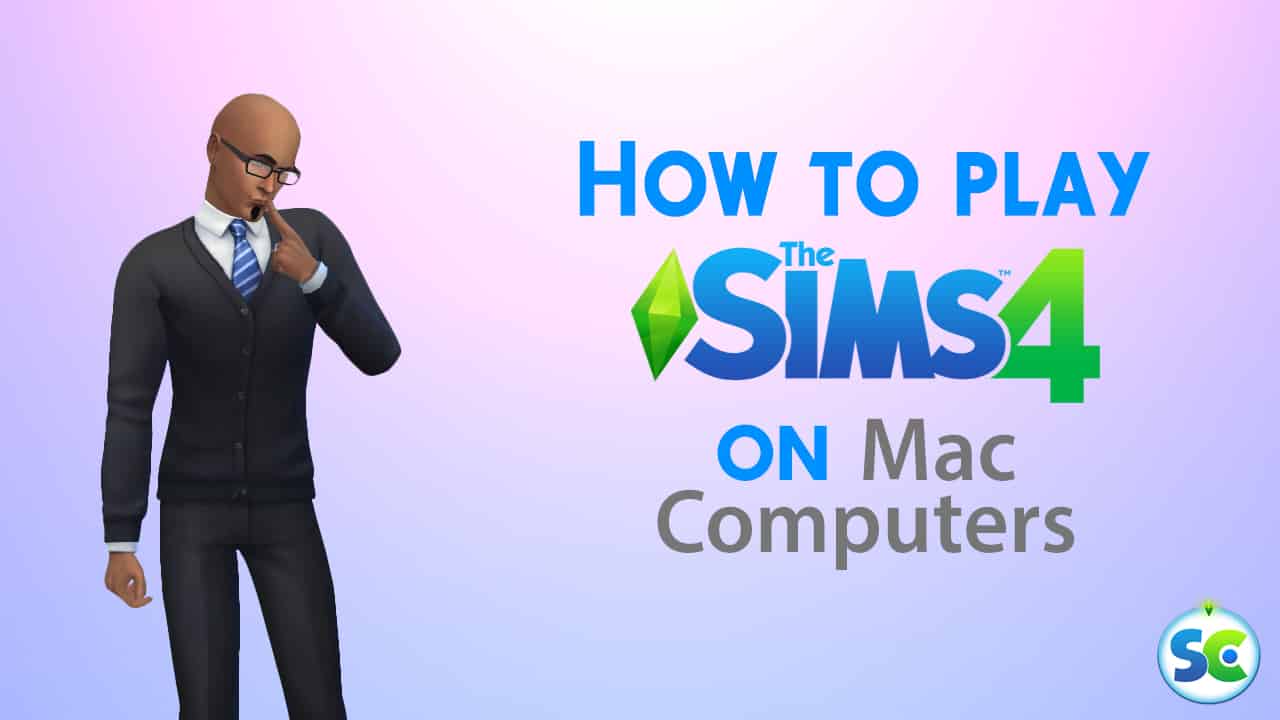 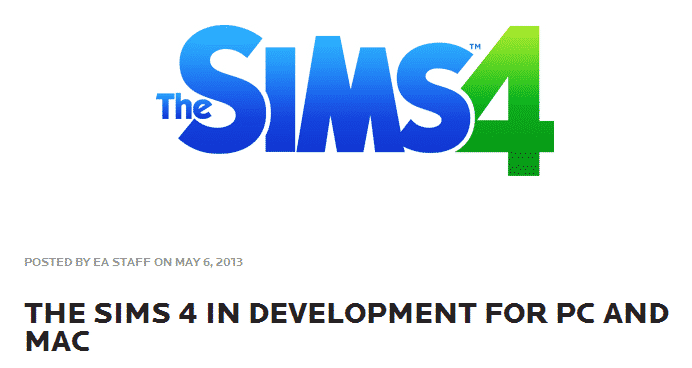 The Sims 4 was announced on May 6th, 2013 with the title mentioning that the game will come for both PCs and Macs. Sadly, it was later confirmed that The Sims 4 won’t be released for Mac computers the same date as PC release (02/09 – US; 04/09 – EU; 05/09 – UK). Thankfully, Mac Computers have an easy and simple way to install Windows Operating Systems within 20 minutes if you’re not willing to wait a couple of months for the Mac version of The Sims 4 to come out.

Before you start to add an additional Operating System on your Mac Computer using Boot Camp, make sure you have:

There are several tutorials that explain how to install Windows on your Mac properly using Boot Camp. We’ll mention 2 tutorials: a text and image based tutorial and a video tutorial.

What’s required the most is an original version of Windows 7/Windows 8. If you don’t understand these tutorials very well, ask someone who knows their way around Computers to help you out or, if you’re willing to give up on your Mac Operating System, ask someone to remove Mac OS and install a Windows OS.

It’s not all about the Operating System though. Make sure you meet the Minimum System Requirements for The Sims 4. If you plan to use Boot Camp, make sure to have a computer that has at least double more specifications than the ones mentioned below. That includes Processor, Memory, Hard Drive, Memory and Video (Graphics) Card.

Windows Operating Systems take about 20 GB of your Hard Drive. Since you’re going to have to seperate your Hard Disk into Mac and Windows HDD’s, we recommend that your Hard Disk has at least 300GB’s (150GB for Mac, 150GB for Windows)