We haven’t announced the exact date for Pools yet, but I will confirm it won’t be released on a Saturday or Sunday.

Update: Some of the SimGurus changed their Twitter Profile Pictures to the iconic ”Gnome Hero” yet again. The last time they updated their Profile Picture to this was 1 day before Ghosts update released on 1st of October. 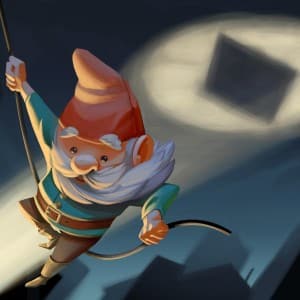 The Sims Polska posted a photo on Facebook with a caption saying (roughly translated):

Is your Sim already ready for a dip in the pool? :)

Free update soon for players of The Sims 4! 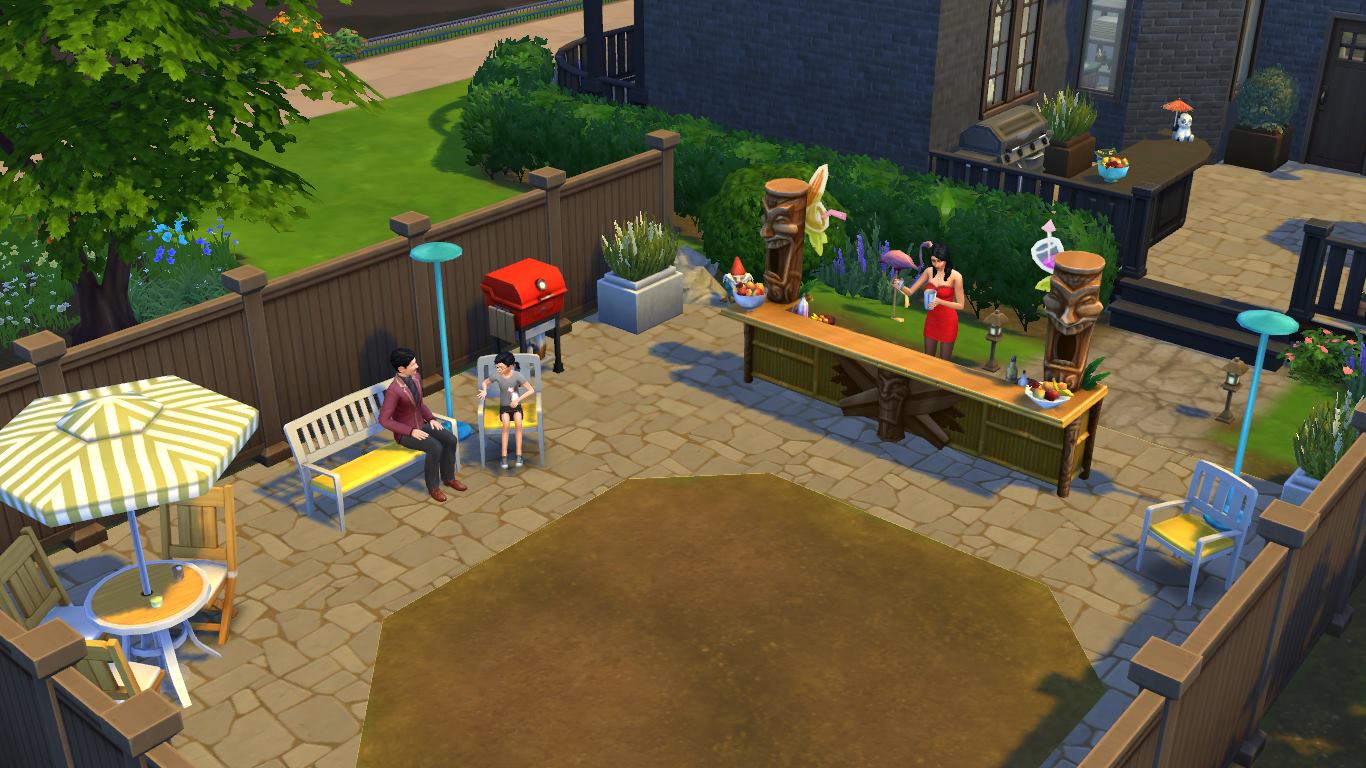 What’s also interesting is that they also provided a tutorial on how to check if your The Sims 4 Game is up to date. Are Pools coming sooner than we think?