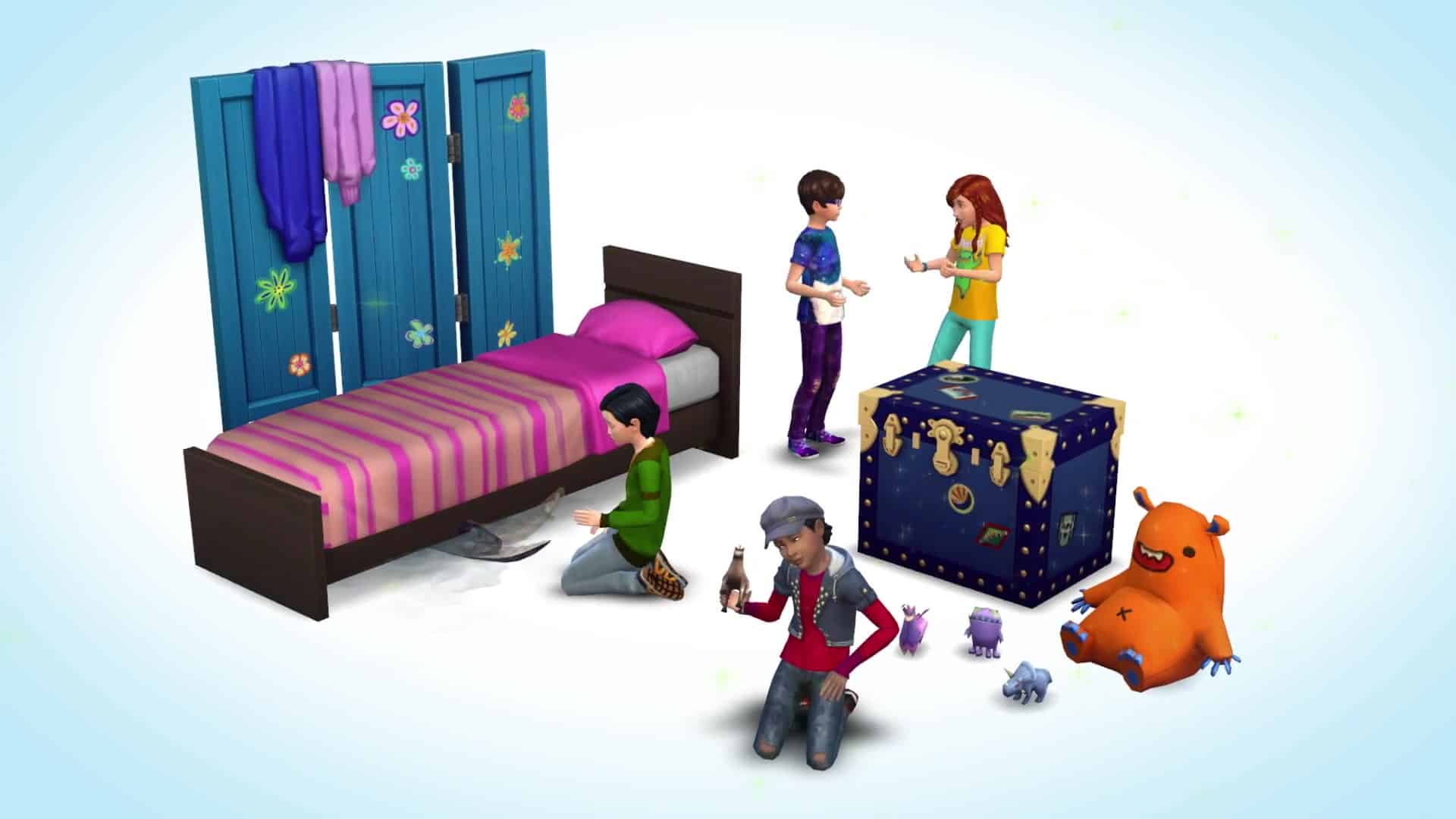 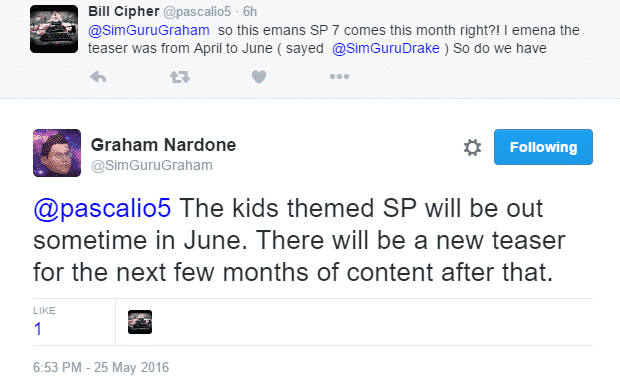 Graham also confirmed that after the Stuff Pack 7 Release, we should expect a new Teaser of upcoming packs, just like we did in April! 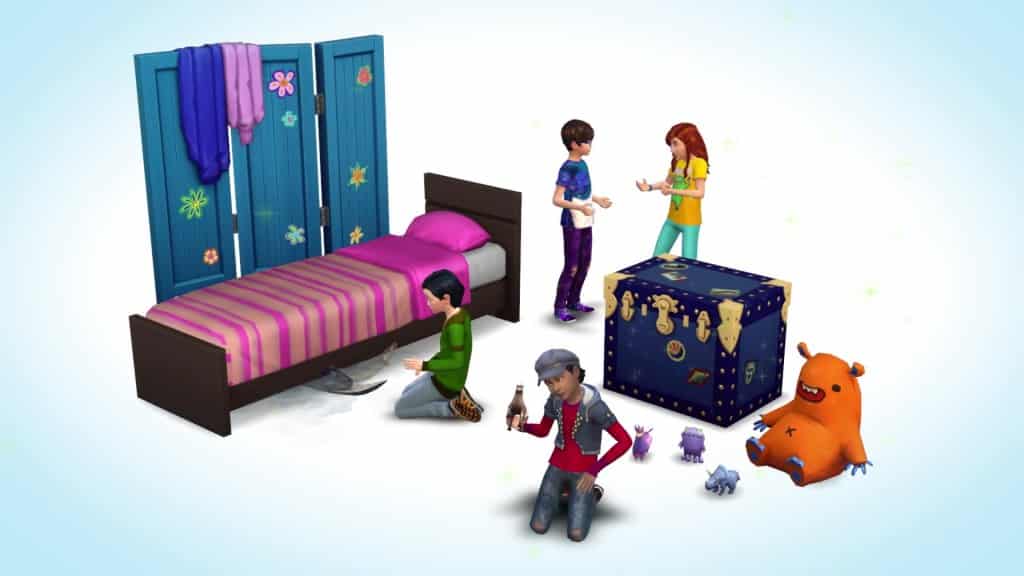