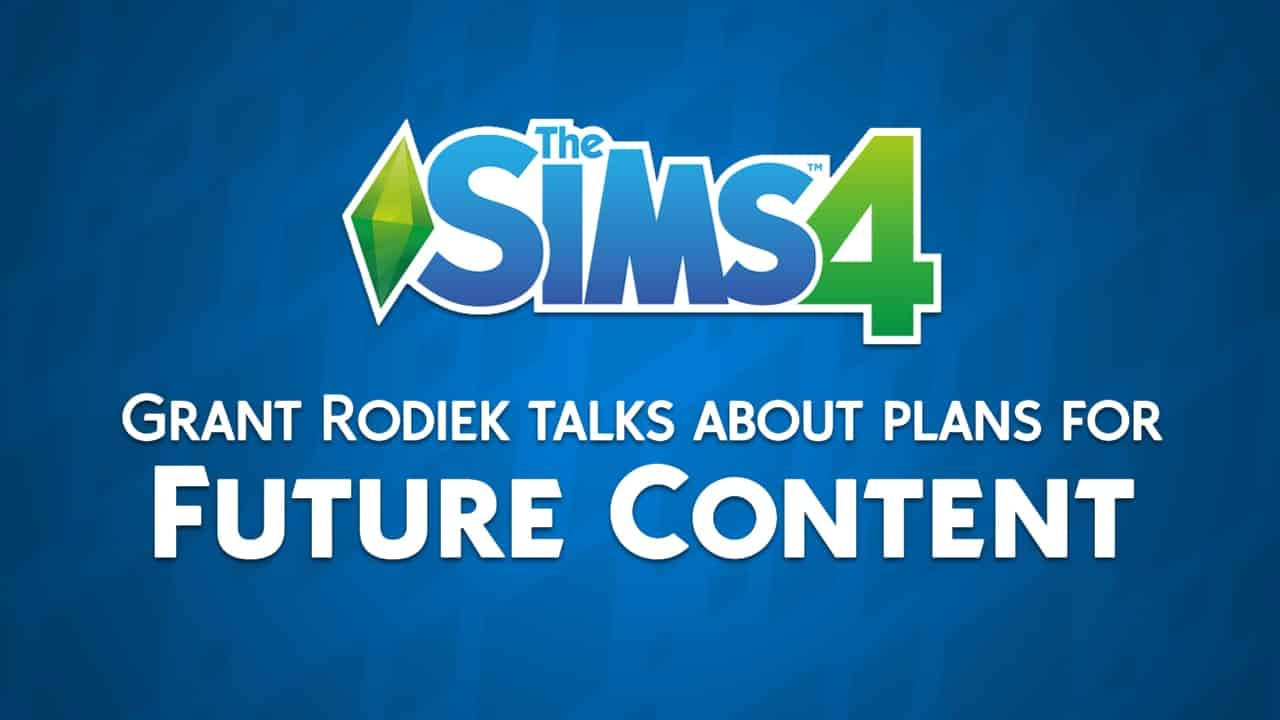 Grant Rodiek, one of the producers on The Sims 4 has spoken to PC Games Insider about the past, present and the future of The Sims 4. He revealed that The Sims Team has some interesting things in store for us, that they’re planning on creating more fun and crazy content and that some of the content will be revisiting stuff from previous Sims games but with a fun twist. Check out what he said:

So, The Sims 4 launched back in 2014. How have the last three years been for the game?

It’s been very successful actually. We started a smidge rough and since then we have done so much. One of our big focuses was releasing tonnes of free content for our players. So pools, toddlers, the ability to have genderless outfits…. we gave all that away. We have our expansions packs, game packs, we’ve done everything from vampires to spa days to camping trips to work. We’re at the point now where it’s fun, where we have all the scary features out of the way, all the big requests out of the way, finally released toddlers for our fans and so now we can sort of focus on making fun stuff. It’s not that it’s easier – it’s more ‘wouldn’t it be cool if?’ content. It frees us a bit.

Now that the Pets expansion is out, what’s the plan moving forwards?

Historically, after pets people are like: ‘Okay, we did the big pack, now we’re going to think about something else. I want players to still be around because we are still making killer content. We’re not going away. Pets is the biggest one but we’re not going to dial it back. Some of the stuff we are thinking about is pretty ambitious, it’s also fresh twists on old things and so I am hoping that people see Pets as the start of the second wave, not the end of the cycle. I want to do more content, keep upping the bar, more free content. Those are things that are super important to us and we have been talking about stuff for next year for ages already because we want it to be super good. There’s crazy long cycles. Next year I want people to be like: ‘Wow, I can’t believe you’re doing all this stuff’. Next year we’ll be four years old and still here. 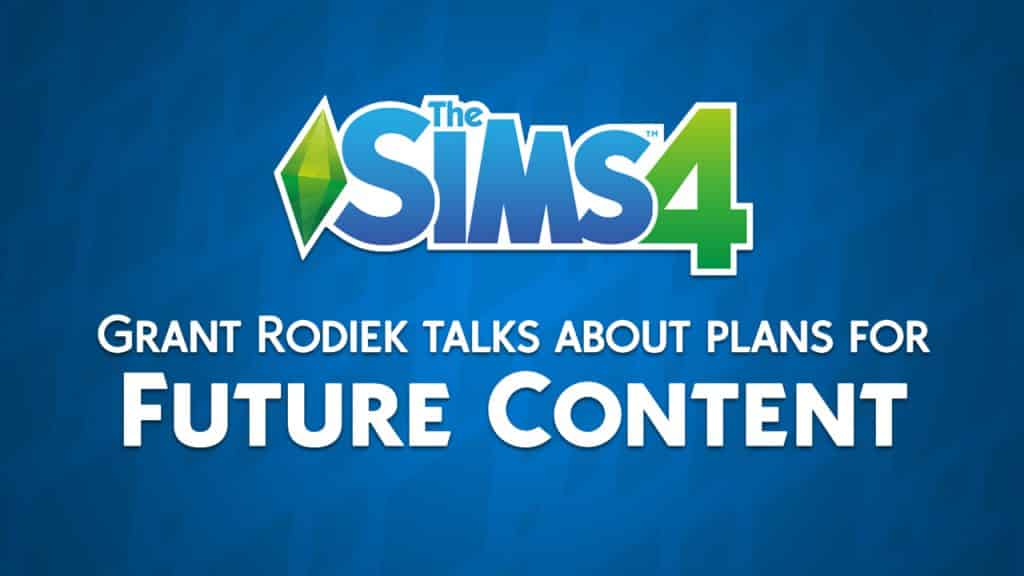