It’s been months since The Sims Mobile was first soft-launched in May 2017 and simmers ever since then were eager to know when’s the game going to release worldwide. If you’re one of those people then we have some good news – EA’s CEO Andrew Wilson has confirmed in today’s Q3 2018 Earnings Call that The Sims Mobile will be coming out worldwide this quarter.

Also in Q4, The Sims Mobile will launch worldwide on iOS and Android. This game is a major leap forward for the franchise, combining the unique Sims magic with new dimensions of social play. Sims players are some of our most diverse and committed fans, and with games like The Sims 4 and The SimsFreePlay, we’ve shown how we build and deliver for these communities over many years. 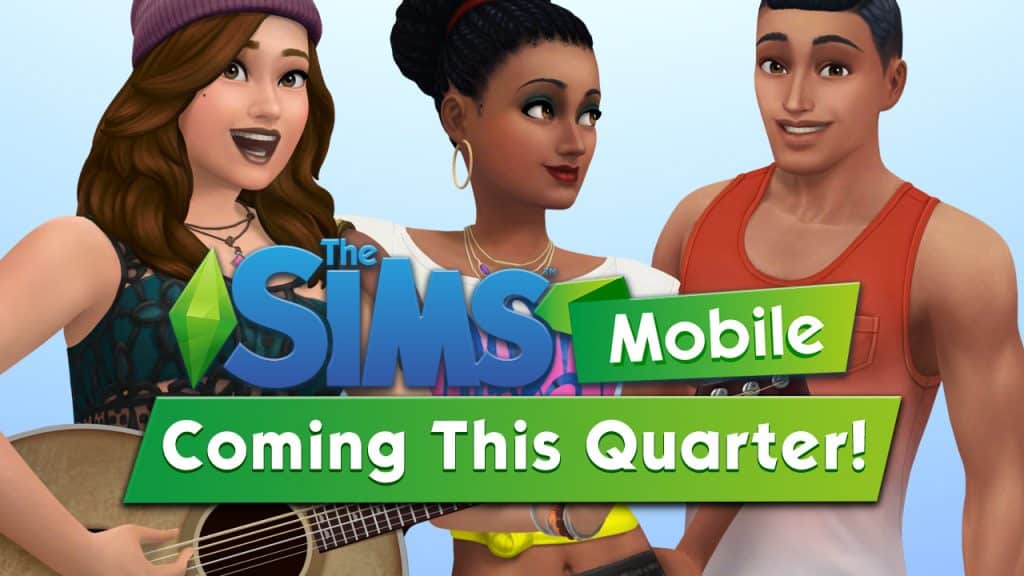