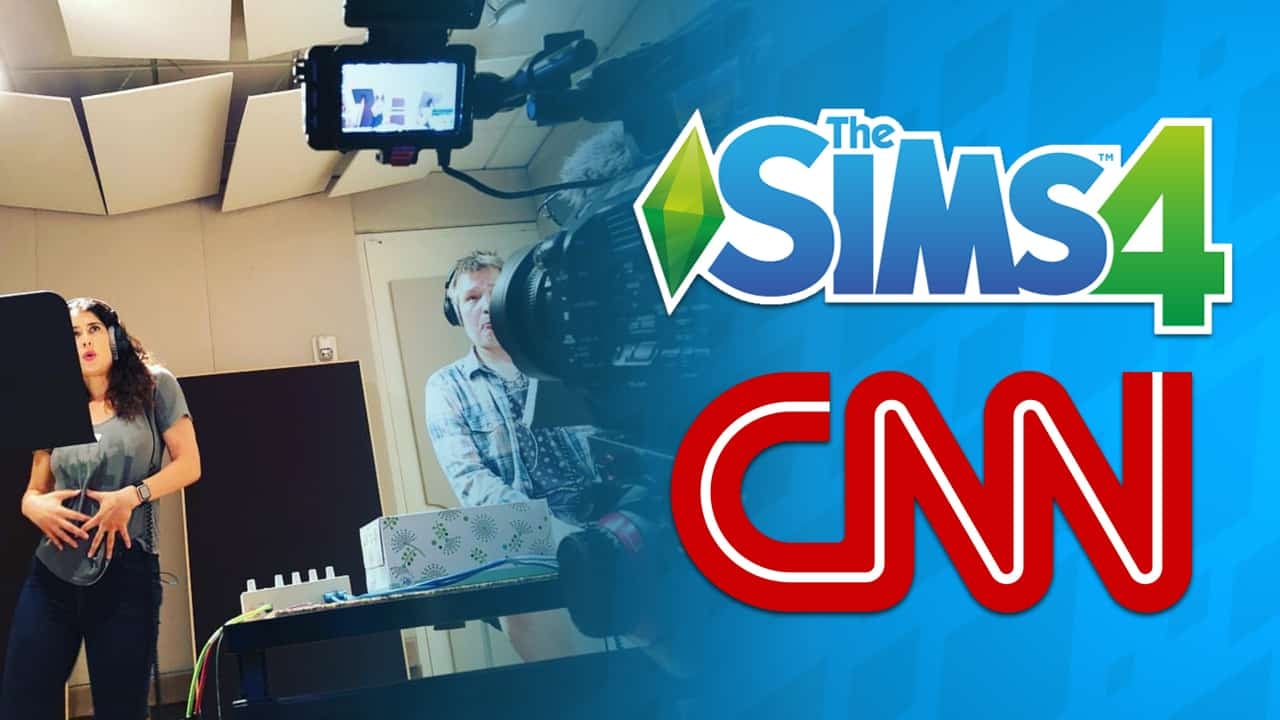 UPDATE: Through a series of Instagram Stories by Krizia Bajos we can now confirm that the special has been recorded for CNN’s Great Big Story.

Scott Whyte, one of the several voice actors working for The Sims 4 has posted a picture on his Instagram account with a very interesting caption. In the picture below he can be seen with another voice actor Krizia Bajos who’s also been a voice actor for the game since its initial launch.

In his caption he stated that Krizia and himself are being filmed by a CNN for an upcoming special on giving voice overs for The Sims 4. He also stated that, even though he’s been working on the game for 5 years he’s still just getting warmed up.

As a cherry on top he released a statement that he cannot wait for The Sims 4’s upcoming game patch to drop.

What’s it like working on #sims4 with @kritzer while being filmed by @cnn crew for a special on voicing this amazing game??? Well, kinda exactly like this!!!! 5 years on this game and we’re just getting warmed up, can’t wait for this new game patch to drop!!!! #sims #ea#playwithlife #itsinthegame #voiceactor#dayjob #ilovemyjob people have been writing asking, well now finally you’ll see a bit of the behind the scenes! 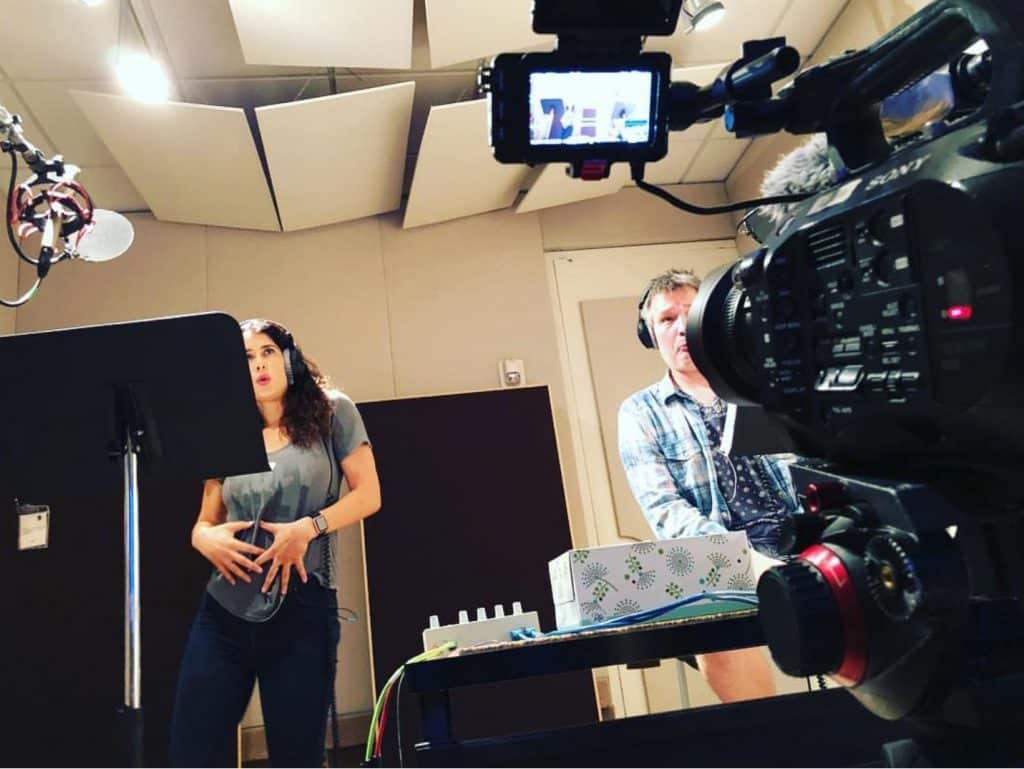 In case you don’t know SimGuruKate issued a statement that she’ll be teasing the upcoming free update for The Sims 4 during the Maxis Monthly livestream on October 2nd, which we can expect to be released sometime in October.

Make sure you stay tuned to Sims Community as we’ll be covering all the latest news and information!