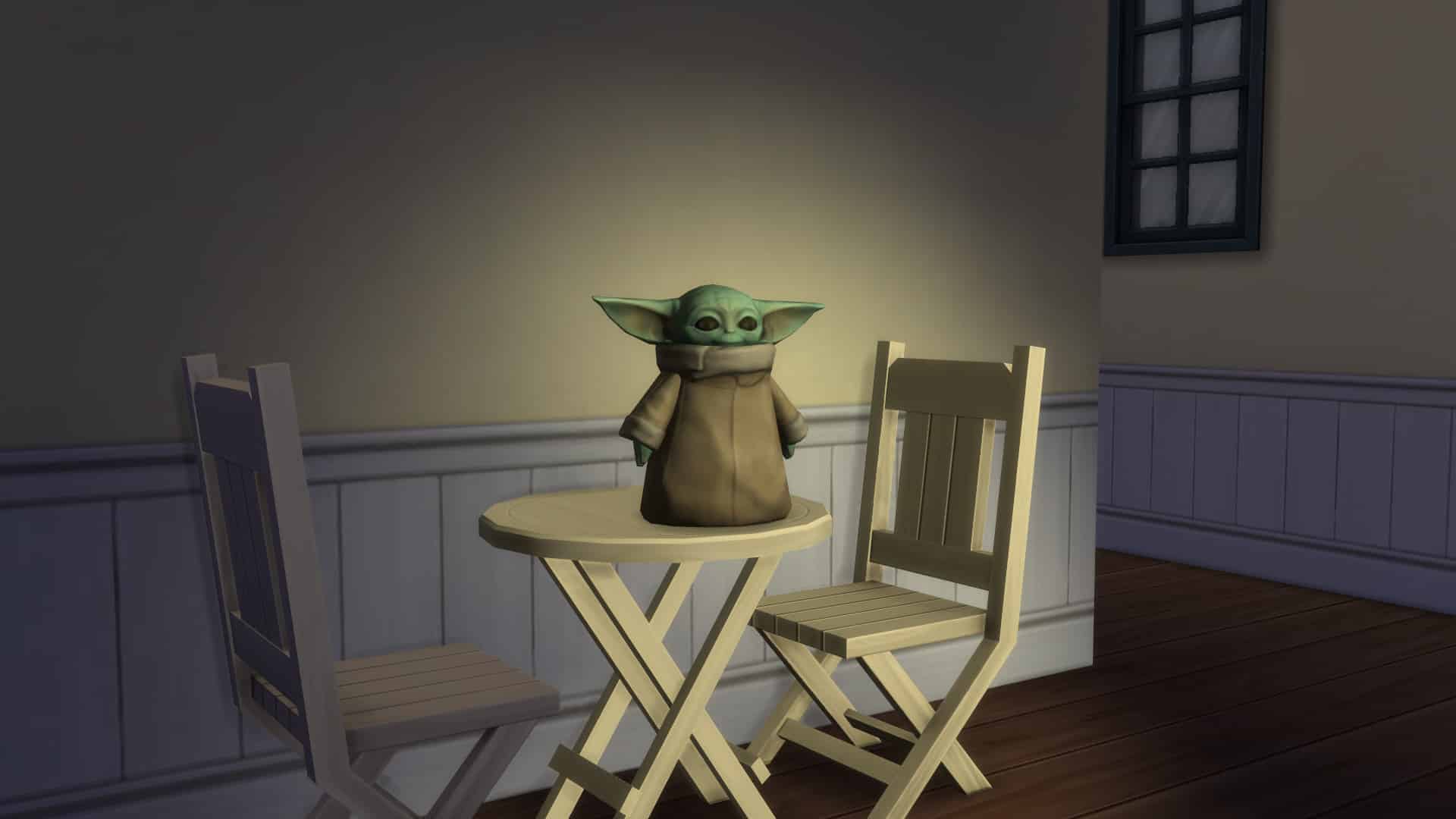 In a surprising turn of events, not mentioned in The Sims 4’s Latest Patch Notes at all – The Sims Team added a Baby Yoda object in the Build Mode catalog! 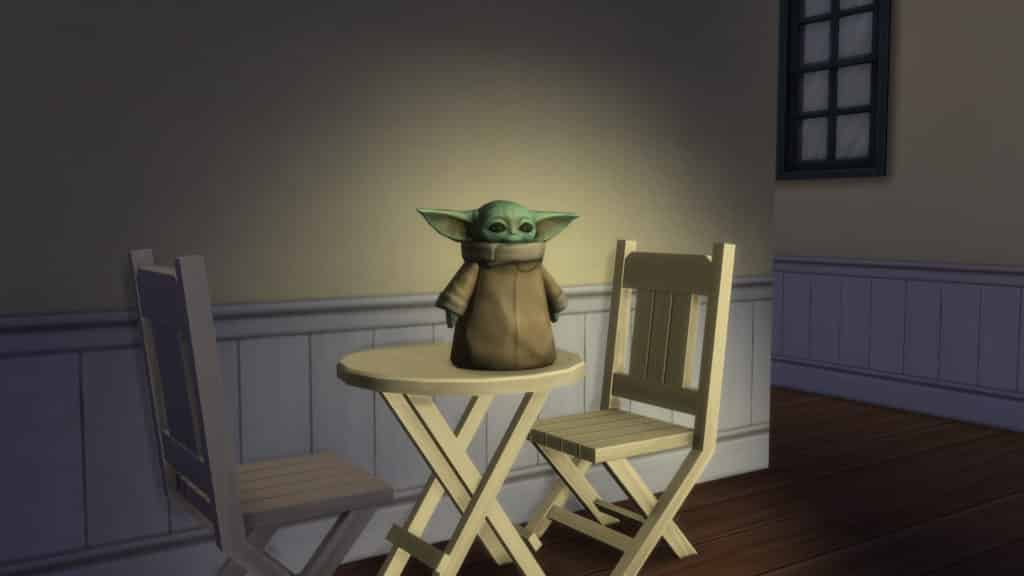 In case you don’t know the story behind Baby Yoda – it’s a character from a Disney+ series called The Mandalorian. The Baby Yoda character swooped the internet quicky after the series’ release and became one of the biggest memes of this year! 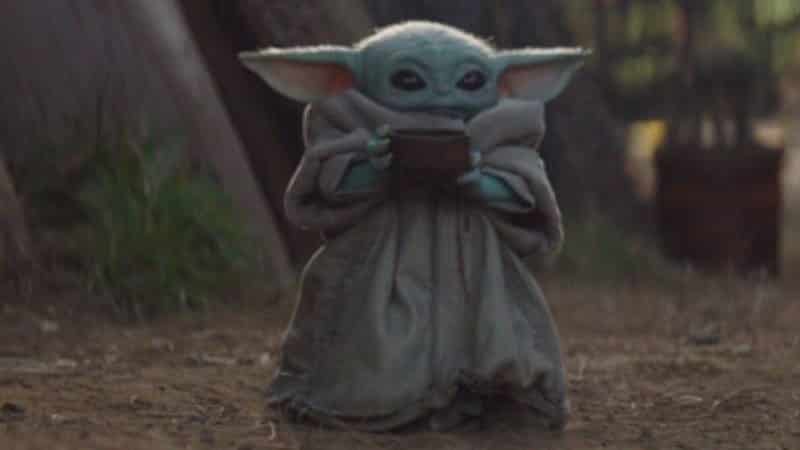 The statue can be found in the Build Mode catalog under “The Child Statue” name. It comes in only one preset considering its actual origins and you can place it anywhere your heart desires as this statue functions similarly to gnomes!