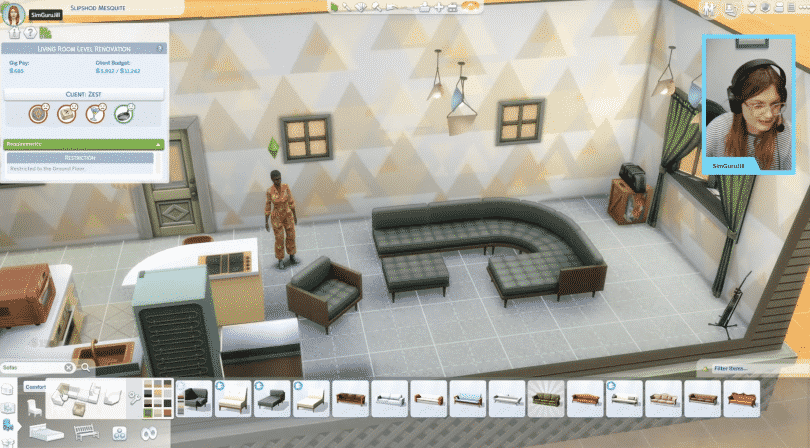 After the announcement of The Sims 4 Dream Home Decorator Game Pack many were drawn to the new Sectional Sofas feature, which lets you place down modular sofas in multiple shapes and forms. 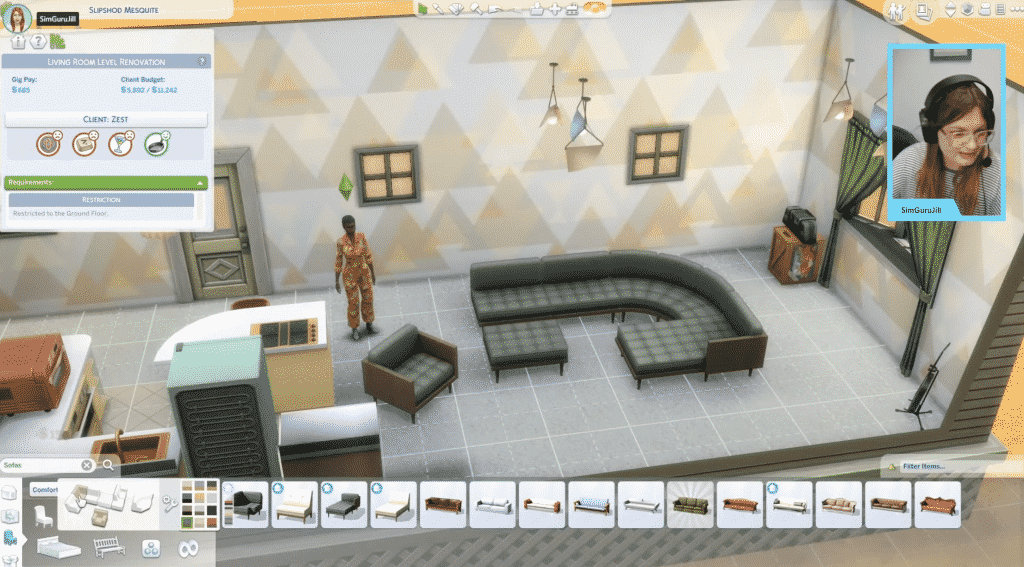 Although the feature brings in new User Interface elements and mechanics to the game it’s been confirmed that the Sectional Sofas will be exclusive to The Sims 4 Dream Home Decorator Game Pack.

Still, there is an emphasis on the word currently. Frost confirmed that we potentially might get to see Sectional Sofas in future DLC content as well:

Just like with Hot Tubs from Perfect Patio, or Bicycles that were first introduced with Discover University, this new object design might make a comeback in upcoming content. We’ll have to wait and see though but until then there’s a lot of Sectional Sofa designs that we’ve seen in Dream Home Decorator that have been covered!