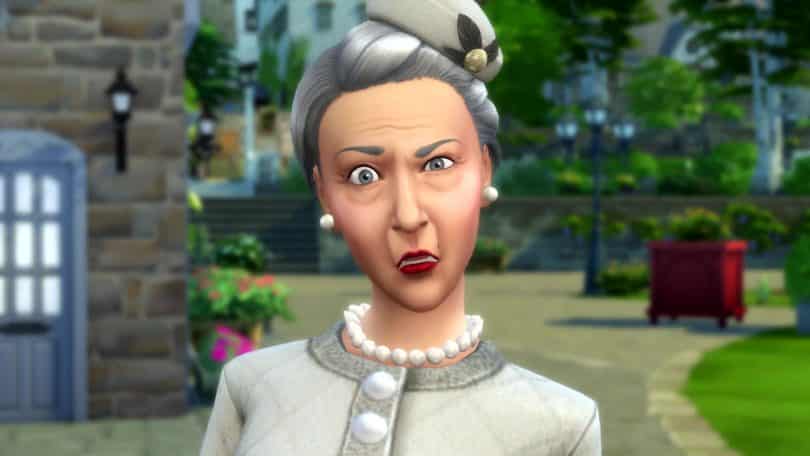 A new world, new experiences, new animal friends, Agnes Crumplebottom returns, and a chicken in a suit? The Sims 4 Cottage Living  Expansion Pack has officially been announced, and the community has been alive with their reactions to the new expansion pack!

The overall reception to the announcement was positive, with many players expressing their delight and excitement for the upcoming pack. There were some players that were surprised to see some features they expected not included, they were happy to see other features that were instead.

Take a look at some of the many reactions to today’s news!

Me on July 22nd for The Sims 4 Cottage Living: pic.twitter.com/qcRq3A5U34

OMGGG am I glad I was wrong!
Cottage living: llamas, cows, chickens, vegetable contests, Miss Crumplebottom..
THIS IS MY DREAM PACK COME TRUE 😍😍😍

OMG I’m so happy I’m teary about the new Sims pack! It’s like you reached into my dreams and pulled out Cottage Living. ❤️❤️❤️

That’s what I call an expansion pack! Finally! I’m so happy to see all these new interactions/animations when I usually only notice the recycled ones. A little sad though that we don’t have any horses or fairies but a medieval pack could fix that 😊#Sims4CottageLiving pic.twitter.com/17JaG0M1mD

COTTAGE LIVING 🥺 Llamas, chickens, cows, bunnies. Omg. This is my absolute dream expansion pack! I can already tell it’s going to be my favourite!

i’ve literally NEVER been more excited for a #Sims4 pack than I am for cottage living… LOOK AT THIS COW pic.twitter.com/PgZf7I3tWB

What did you think of the announcement trailer for The Sims 4 Cottage Living? Let us know over on our social media and in the comments below!