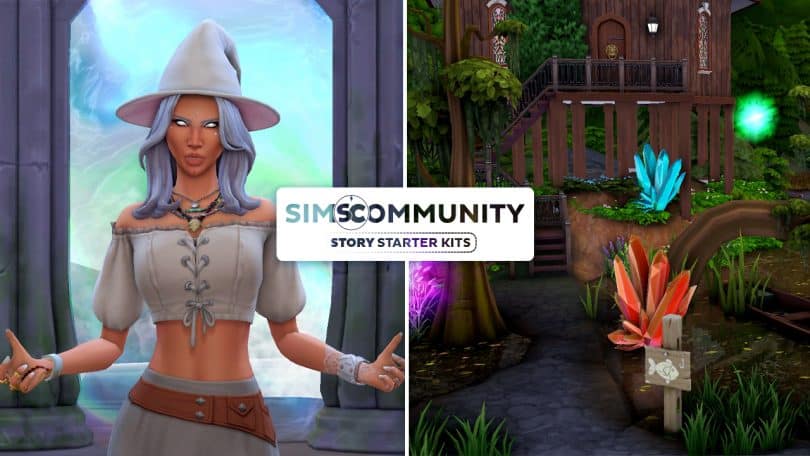 In honour of spooky month, we thought it was only fitting to introduce you to a spellcaster with a dark backstory. 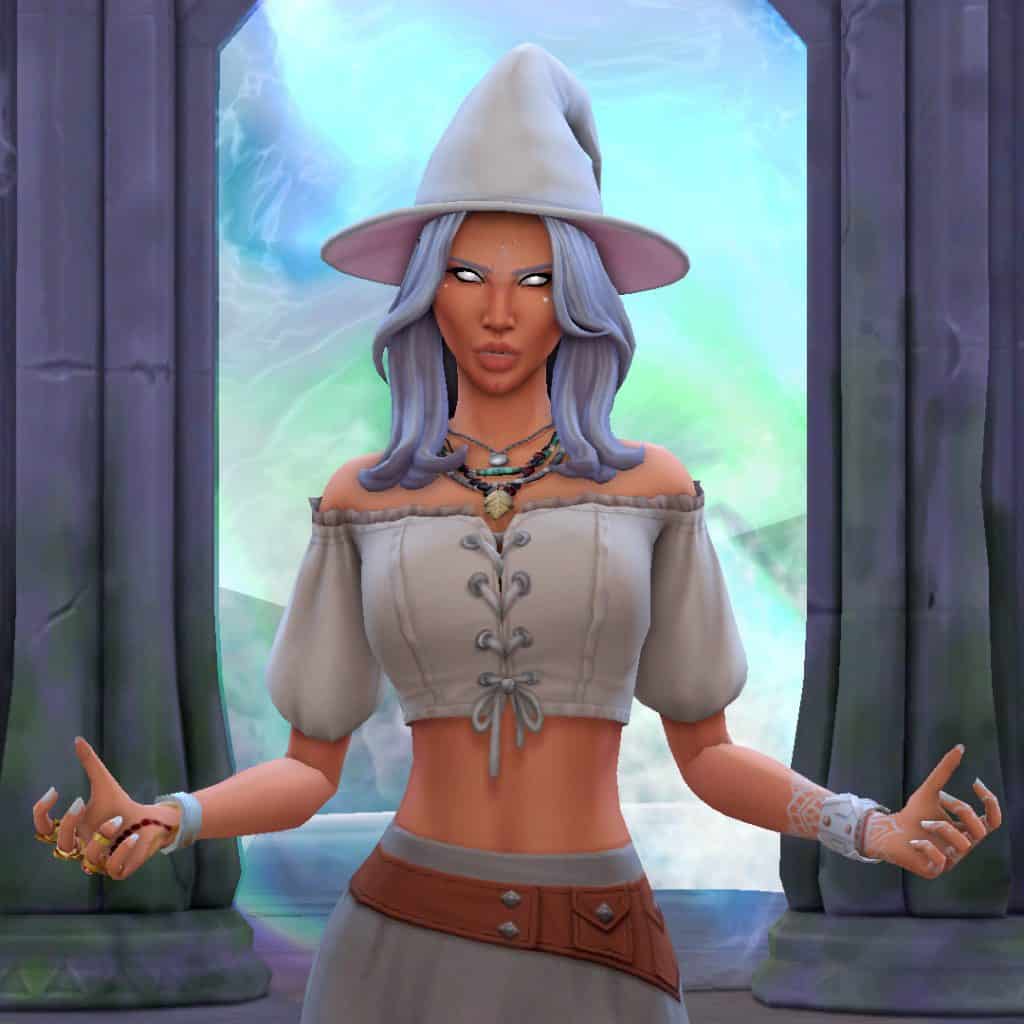 Centuries ago, Yadira was in love with a young man and trusted him with all of her magical secrets but he betrayed her when he had an affair with Yadira’s jealous stepmother, who wanted Yadira’s eyes for a spell of eternal youth. On her stepmother’s orders, Yadira’s beloved lured her out into the swamplands where he plucked out her eyes and left her for dead in the bog’s wilderness. But the bog spirits saw what happened and were enraged by such an act of cruelty. The spirits dragged the man and Yadira’s stepmother into the depths of the swampy waters, never to be seen again. Although they could not fully restore Yadira’s lost sight nor mend her broken heart, they granted her the ability to see one’s true character in place of their physical appearance.

Forever scarred by the cruelty of mankind but eternally grateful for the spirits’ aid, Yadira stayed in the swamplands to care for the spirits’ natural home. She spends her days fishing in the swamp, experimenting with her cauldron, and tending to the potted plants she uses for her potion ingredients but so many years of solitude has caused her to lose touch with the outside world. While she does not hate anyone for what was done to her once upon a time, she’s mistrustful of strangers and isn’t above a bit of mischief to keep them out of her swamp.

But with her uncanny ability to see beyond the physical and into someone’s soul, maybe Yadira will one day find another she can truly trust.

This is where the reclusive swamp witch, Yadira, spends her days and nights fishing, experimenting with potions, and tending to her potted plants. Brave visitors beware; the swamp witch is protected by the glowing spirits that surround the bog around her yurt and they will keep Yadira safe by any means necessary. Don’t take it personally; Yadira doesn’t hate people. She just likes her privacy.

Your Story Starter Kit is waiting for you! Get The Household and The Lot by downloading them from the official Gallery Website linked on the buttons below. Or, follow SnarkyWitch in the Gallery and look for Yadira the Swamp Witch and Yadira’s Yurt!