The FIRST version of scenarios, to be more precise!

EA has released a brand new official survey for The Sims 4 that’s all about Scenarios!

The Scenarios Feature, which launched in November last year has allowed for players to start a brand new game with different challenges and outcomes. It was stated in the beginning of the rollout that there are going to be more Scenarios and more features added eventually in the game.

Now, it’s time to let your voices be heard! In the first official Survey for The Sims 4 Scenarios, The Sims Team wants your feedback on the current features of this gameplay mode, including feedback on the 6 Scenarios that they’ve launched in the past 2 months.

This is only the first iteration of Scenarios in The Sims 4 – as clued in the URL of the Survey with Scenarios-V1-Survey tagline. If you want to see more complex challenges and outcomes of this feature now’s the time to have your voices be heard!

Down below are some of the questions you’ll see throughout the survey so you can help prepare yourselves with answers.

Ready to take the Survey? Click the button below! 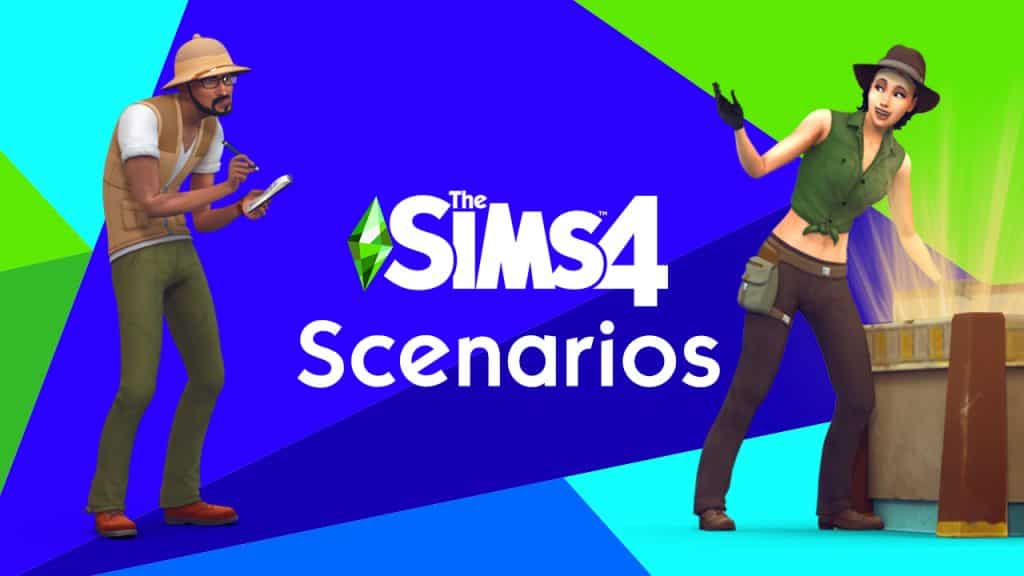 What are your thoughts on the current version of Scenarios and how did you vote in the Survey? Let us know in the comments below!