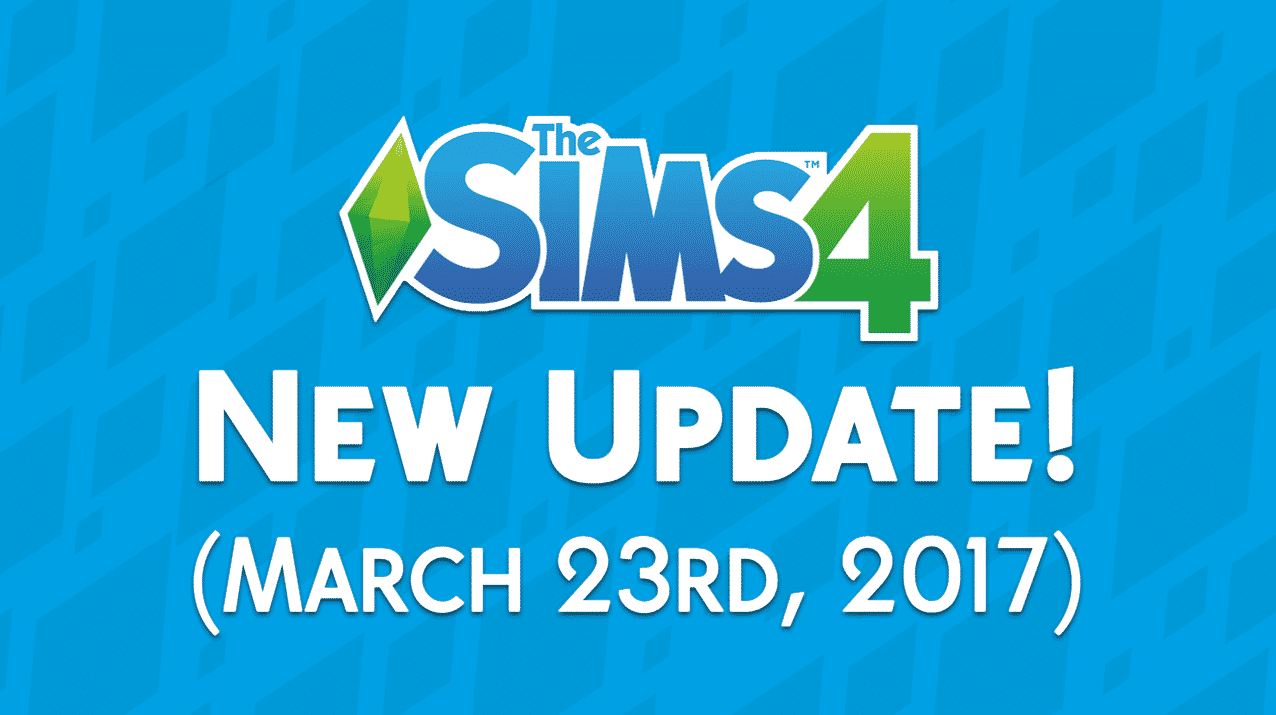 We have a short update here, as we step onto the approach. We’ve picked our ball from the rack, and we’ll try not to hook into a split.

So, without spending too much time on this frame, let’s address the lane…

[|*]A small new snuck it’s way in, as teens are apt to do – you can now assign the Teen Hangout trait to your lot.

As always, stay outta the gutter, catch the spare, strike into a turkey, and keep the lofting low,
-SimGuruGnome

[Posted on behalf of SimGuruGnome who is practicing his bowling skills to take on resident champ SimGuruGraham.]