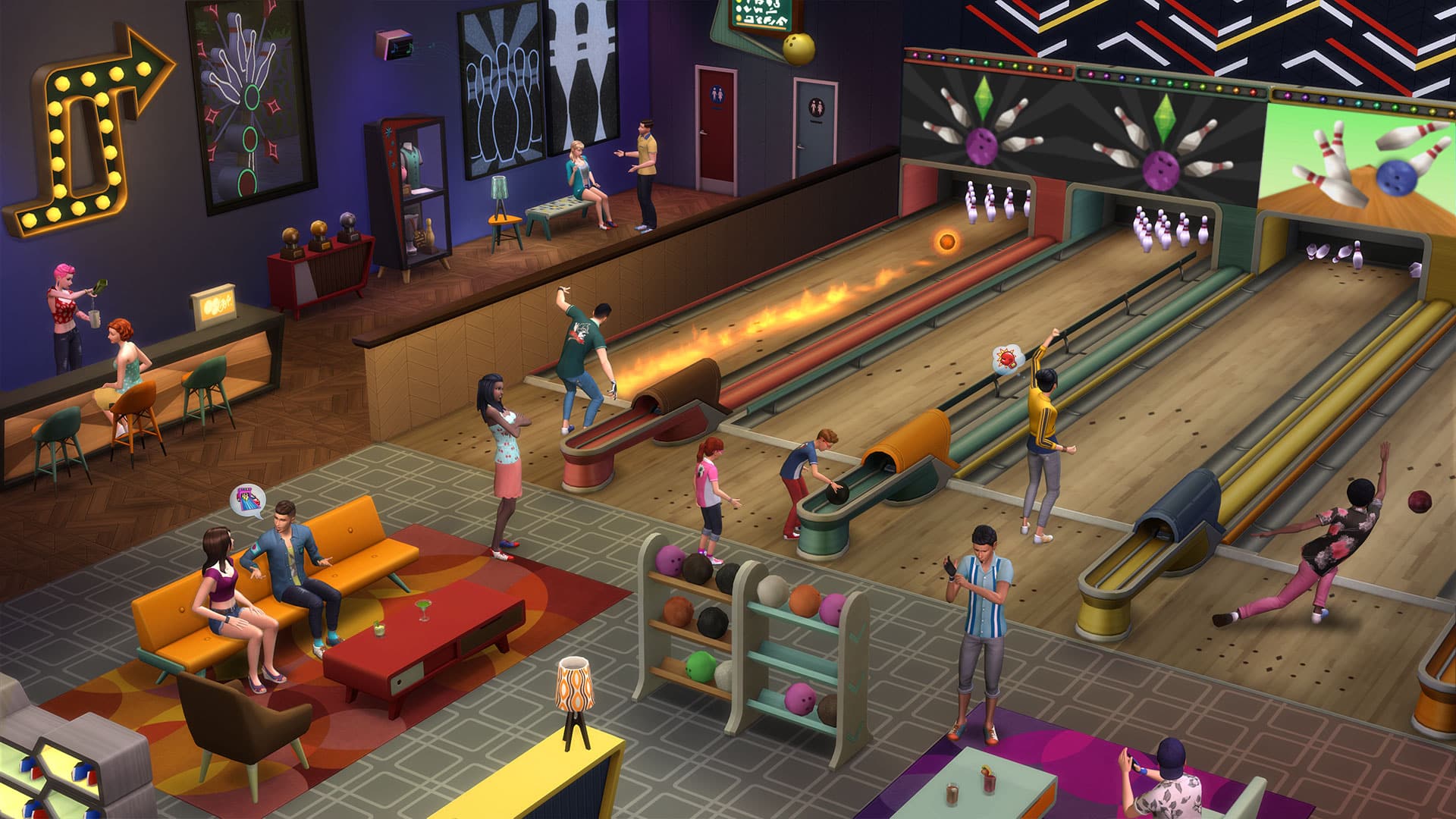 SimGuruGraham explained on The Sims Forums the production of Sims 4 Stuff Packs. He explains pre-production, production, SP pack delays and reveals the fact that The Sims Team is capable of creating 4 Stuff Packs a year.

You can think of pack development in two major chunks… there’s Pre-Production, and Production. Please keep in mind that what I’m describing below is specific to Stuff Pack development. Not all of these practices scale up well to larger packs, so adjustments are made in the way they develop things.

Pre-Production is when we’re creating all of our concept art, sending mimic objects and CAS assets to be built by external partners, writing designs, and holding meetings to review those designs and our planned implementation. The start time of this phase of the project fluctuates a bit from pack to pack depending on the timeline of those aforementioned partners. Because most of this work doesn’t impact the same people that are implementing features in-game, we’re able to do pre-production for an upcoming pack at the same time that we’re in production on a different pack.

Production is when the various disciplines actually start to work on building the features for the pack in-game, all the way through to going gold – aka, approving our final build candidate. Our production timeline is rigid, and has essentially been the same length since the first Sims 4 Stuff Pack. On rare occasions we’ll run into complex issues late in development that necessitate adding time to allow us to make additional bug fixes on the new features included in the pack. Thankfully this doesn’t typically impact the ship date of a Stuff Pack, as there’s usually a cushion of time between going gold and shipping the game, which we can compact to get us the extra time we need. When this occurs it does have a ripple effect on dates for the next pack though, as we obviously can’t move on until we’ve finished the previous one.

As to the original question… why do some SPs come out so soon after each other, and others have long gaps between them… Quite simply, some Stuff Packs go gold months in advance of their ship date. Kids Room Stuff was the largest gap between finishing a pack and when it actually shipped. We were actually already in production for Vintage Glamour by the time Kids Room shipped. Other Stuff Packs have literally gone gold the week before the pack was released. Our SP team is capable of building four Stuff Packs a year, but our actual release dates are determined by other factors that take our entire pack lineup into consideration. I should reiterate that Stuff Packs are the only type of pack we do this with – Game Packs and Expansion Packs are scheduled such that they ship soon after they’re finished. 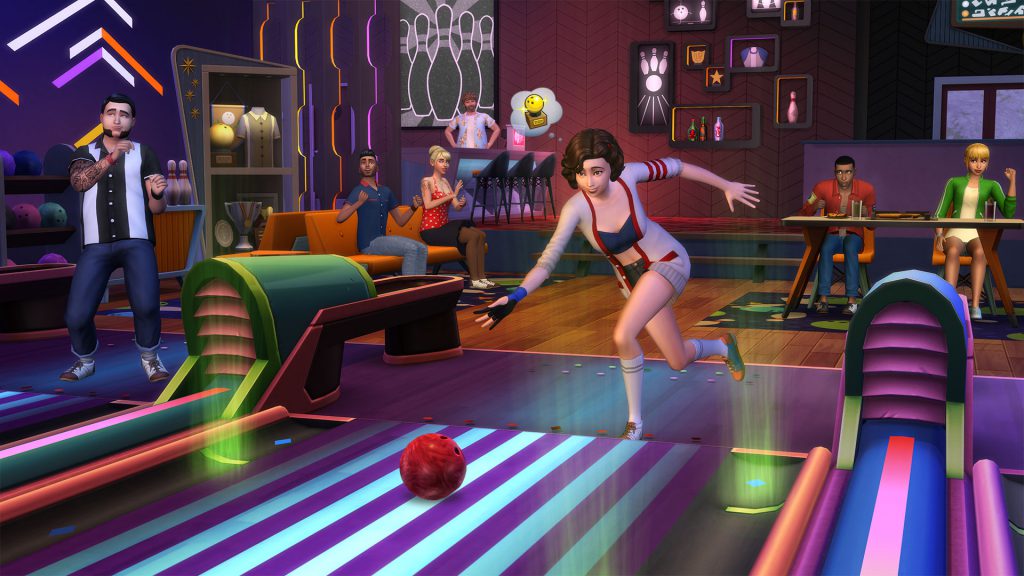