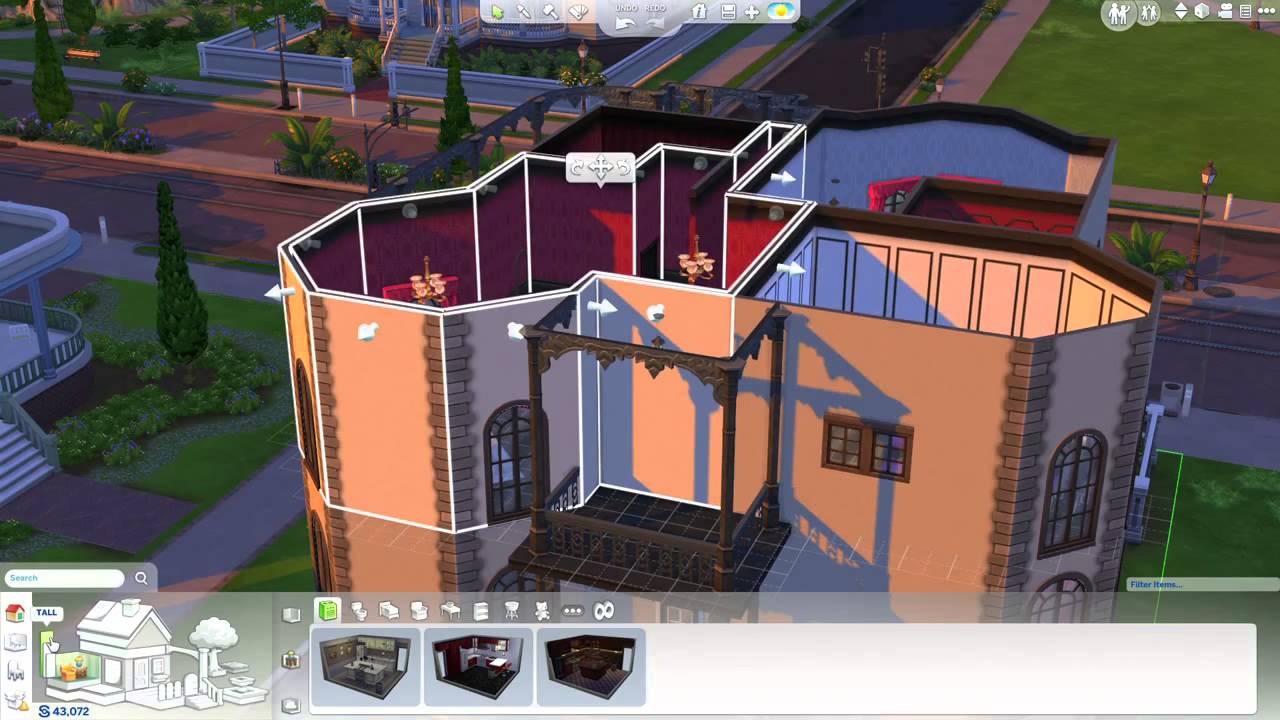 I feel confident in saying that The Sims 4 has the easiest and most intuitive build mode out of any The Sims game we’ve had so far, but that’s not to say it’s perfect. With the news that the roof tools in game will be getting a hefty overhaul in what they can do I wanted to look at other ways the build mode could be improved.

The foundations in game like many functions are very easy to use, you simply plop it down and chose the height, but that’s the problem, you’re limited to one height. In TS2 and TS3 we were treated to the constrain floor elevation cheat which allowed us to freely create multiple foundation heights, it truly spoiled us. The main problem would be that foundations in The Sims 4 act as a floor, anything under them doesn’t exist, the space just isn’t there so this could be a problem, but it’s a definite want for many.

Another feature that comes under foundations would be a stage tool, for indoors. It’s very common in homes to have different rooms with slightly different heights, we’ve seen this tool in TS2 and TS3 and it would be a great feature if added into TS4. 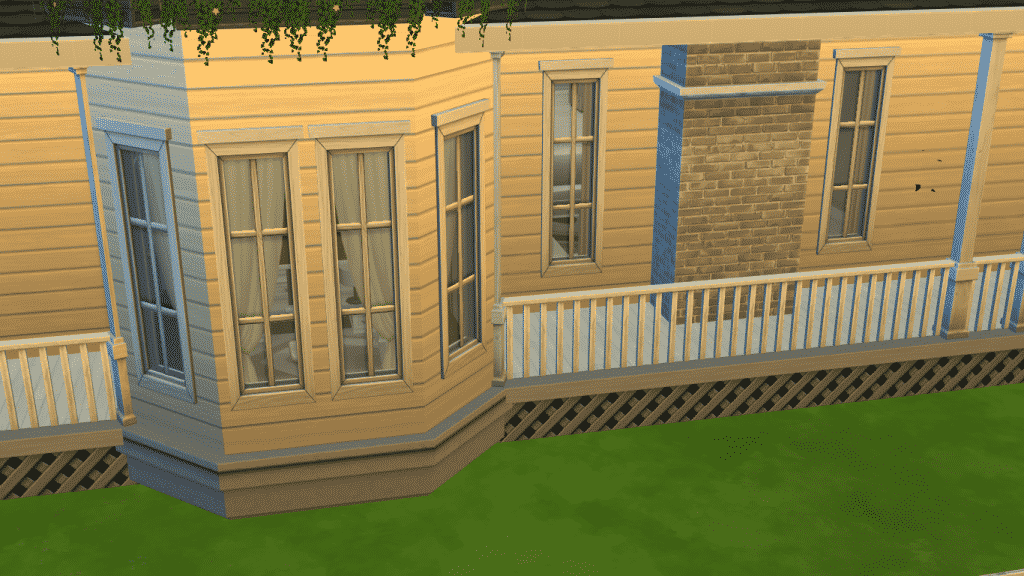 This is a huge feature that’s been in every single game since the start, it was a shock to many when we were told it wouldn’t be in the game at launch but there’s been hope it would be added, we’ve seen recent images of the terrain glitching and appearing like it’s not flat but not a single peep about if we can expect it. I believe that the culprit for it’s removal would be the way foundations work, as the fact you can’t have any height foundation means that building it on uneven terrain could be a problem, but again we’re hopeful.

I feel like this isn’t something that they would go back and improve but something going forward, making the windows and doors match better. Even just having a few more varieties of doors and windows, take the Parenthood pack we recently got, we only received two windows, one full length and another which was half length and three tiles wide, it’s difficult to use just these two windows on a whole build as smaller rooms wouldn’t have a giant full length or a three tile window in them, we need smaller windows with matching doors!

This goes hand in hand with the terrain tools and it’s again something we’ve had for many years, it’s a truly magnification tool that can make any build look brilliant, don’t get me wrong creating small ponds is possible but a lot of hard work adding rocks and plants around them, it would be highly appreciated if this was added. It would take making more realistic homes to another level, having houses built on rivers or having fishing available on lots. 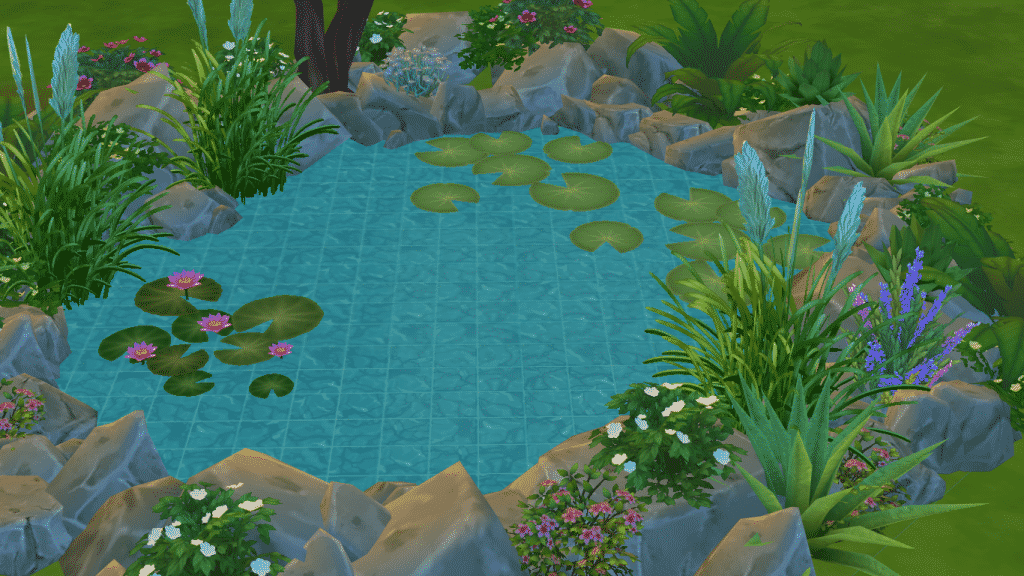 Stairs are something we’ve seen unchanged since launch, they’re simple and boring, many people are crying out for spiral stairs and with each pack not including them they’re getting more and more tired of waiting. I’m going one step further here, why just stop at spiral? In my opinion we need L and U shaped stairs, even if it’s a giant object that’s placed, it’s a needed item for more realistic builds.

This feature is probably the most requested build mode feature, it was unbelievably huge when we were treated to curved fences, they are quite limited and tricky to place but they look wonderful when used right, it only makes sense to have curved walls as well. It’s understandable that this wouldn’t be added as it would most likely be tricky to program into the game, especially a game not made for curved walls but many dream of this wonderful feature.

Another feature we’ve seen before is the ability to change the texture of the ceiling, at the moment it’s an uncomfortably bright white colour and it usually just feels off, hopefully this can be added as it will add a lot more realism to the game. 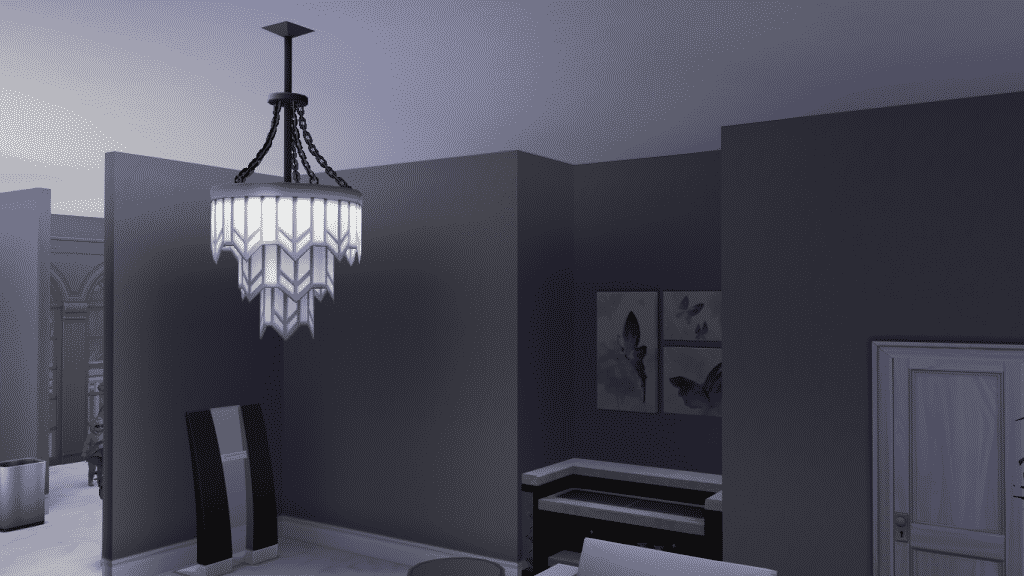 So that’s it, these features in my opinion should be in the game, I think if not then when The Sims 4 retires these features need to be in the next iteration. What do you think? Do you have any more? Let us know in the comments section.