UPDATE: SimGuruGraham confirms this all was a prank!

A few days ago we reported about SimGuruGraham teasing that a new Stuff Pack for The Sims 4 is already in development. However, with a few more teasers that he shared on his Twitter Avatar where he changed icons on a daily basis, we believe that there could be something more to it other than a vague teaser about the next Stuff Pack.

So far there have been 3 icons changed, including a roach, a bug and a spider.

Considering the fact that these are all taken from the AxisPestServices.com website, it could very likely mean that Pests will be added to The Sims 4 in the near future. 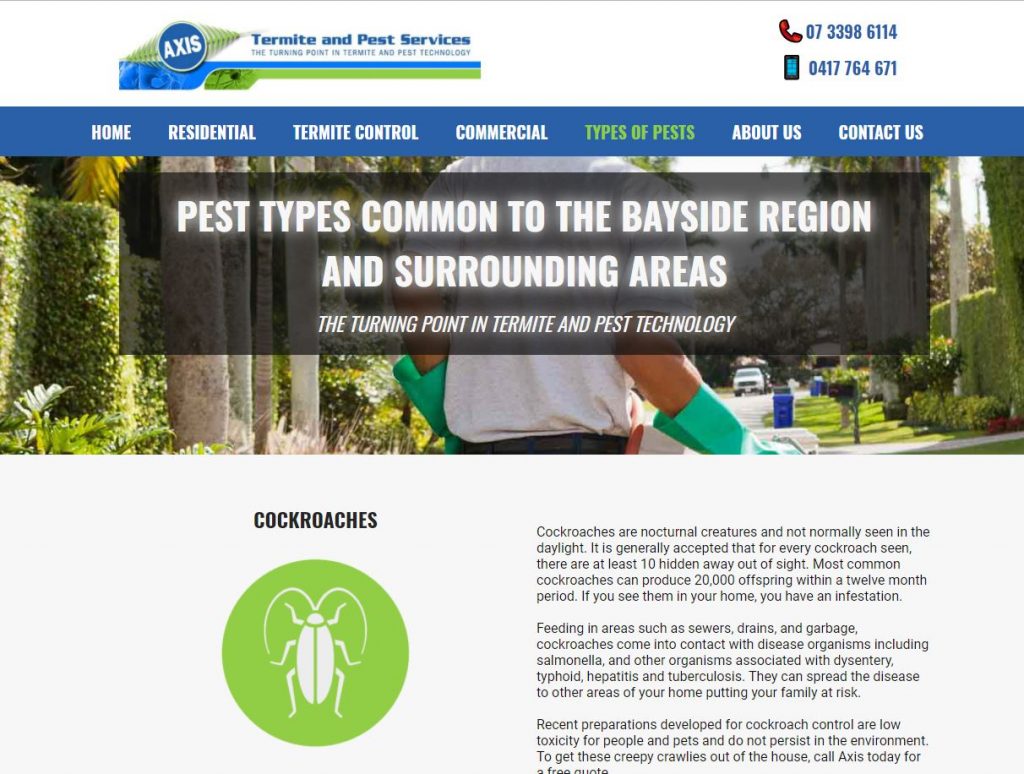 Also, we’re only a few days away until The Sims Franchise’s 18th anniversary (February 4th) so it could also mean that the “Pests” content might be added to The Sims 4 as an anniversary gift.

Take in consideration that SimGurus are not prone to giving false hope or material to speculate, at least not on their Twitter accounts, unless it’s actual content coming soon to The Sims 4. So far SimGuruGraham hasn’t tried to debunk any speculations or tweets regarding his teasers.

What do you think these icons mean? Let us know in the comments!