UPDATE: SimGuruGraham has updated his profile picture yet again, showing an icon of a…roach. Thanks Robson for the tip! 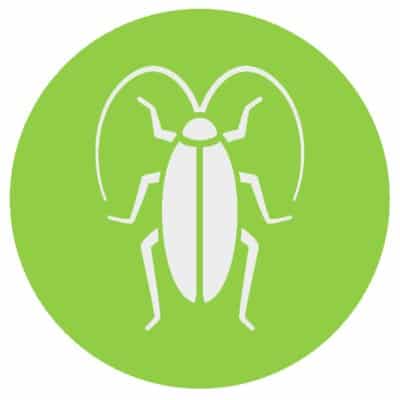 The Sims Team is already in full force when it comes to developing the next, 14th Stuff Pack for The Sims 4!

SimGuruGraham, a producer on Stuff Packs has updated his Twitter Avatar with a question mark and a green background, hinting that a new Stuff Pack is already in development.

In case you don’t know SimGuruGraham has a history of updating his avatar whenever there’s a new Stuff Pack announced. 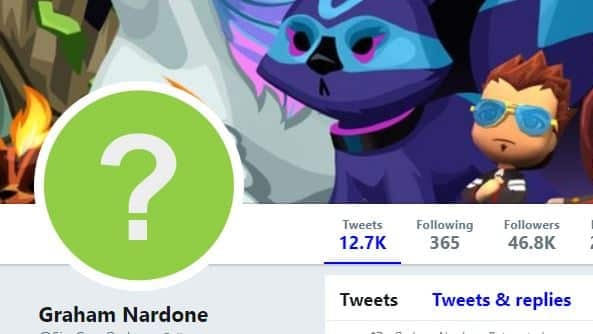 Unlike with The Sims 4 Laundry Day Stuff Pack where the community had an opportunity to pick a theme of their own and vote on various gameplay ideas, items and clothing, it’s safe to assume that the 14th Stuff Pack won’t be another community project but a Stuff Pack made entirely by The Sims Team’s decisions and choices.

What do you think is the theme of The Sims 4’s next Stuff Pack?