The Sims Mobile Team released a small update for the game just a few hours ago which is around 30MB. Although the update doesn’t make any significant changes, it does add a new heirloom to the game called the Rockin’ Rocket. With this Heirloom you’ll be able to unlock the Rocket Science Career Story, and with it the Space Explorer Career itself.

Considering that the heirloom has been added just recently we could be expecting the hunt for this heirloom to go live in the next few days. Until then, enjoy this preview of the Space Explorer Career, as well as a first look at the objects and chapters that you’ll get to unlock with the  Rocket Science Story! 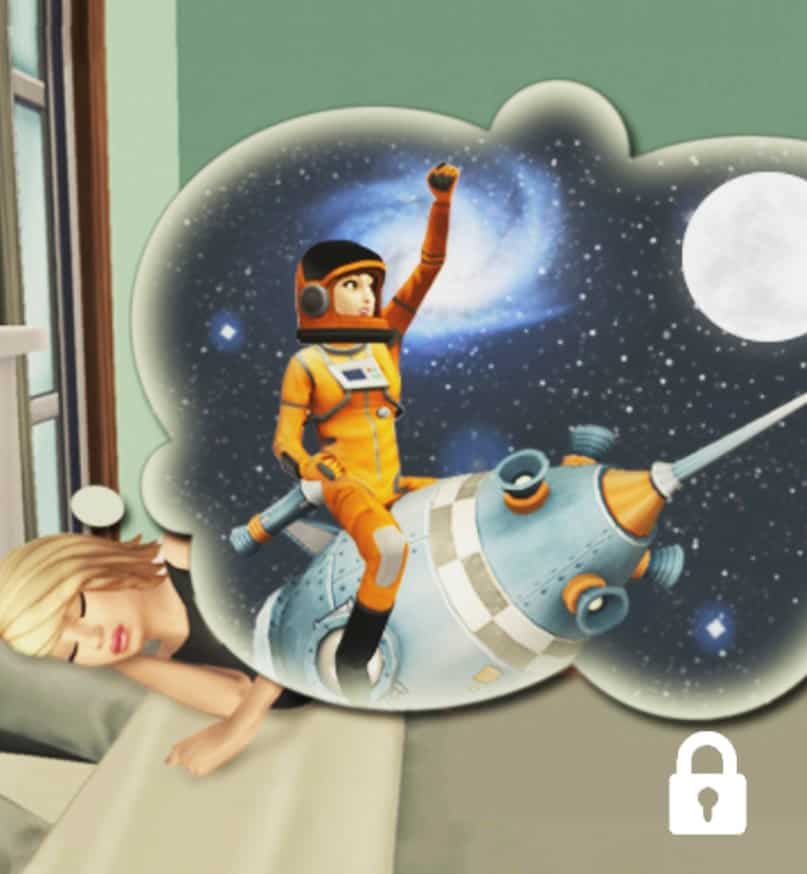