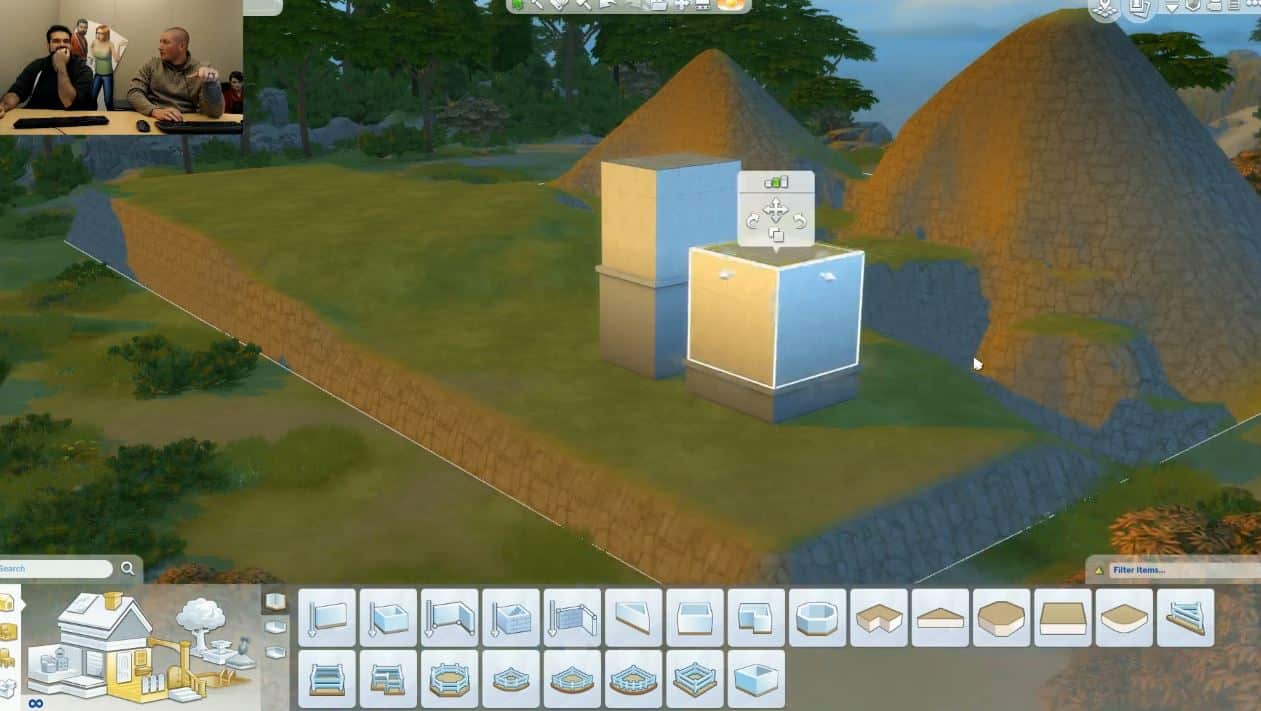 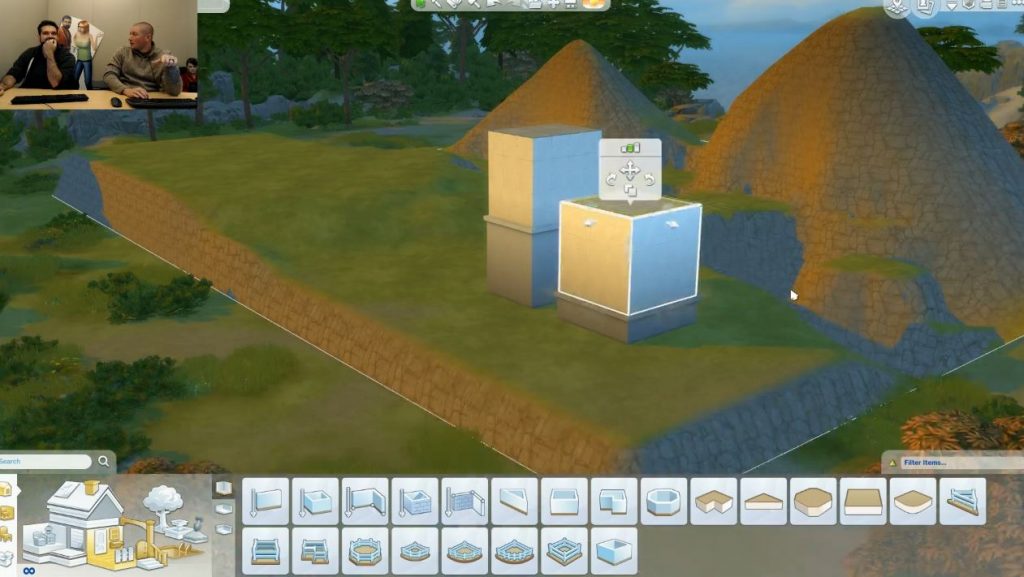 The upcoming update for The Sims 4 will also give you the ability to drag rooms up and down – including the basements! 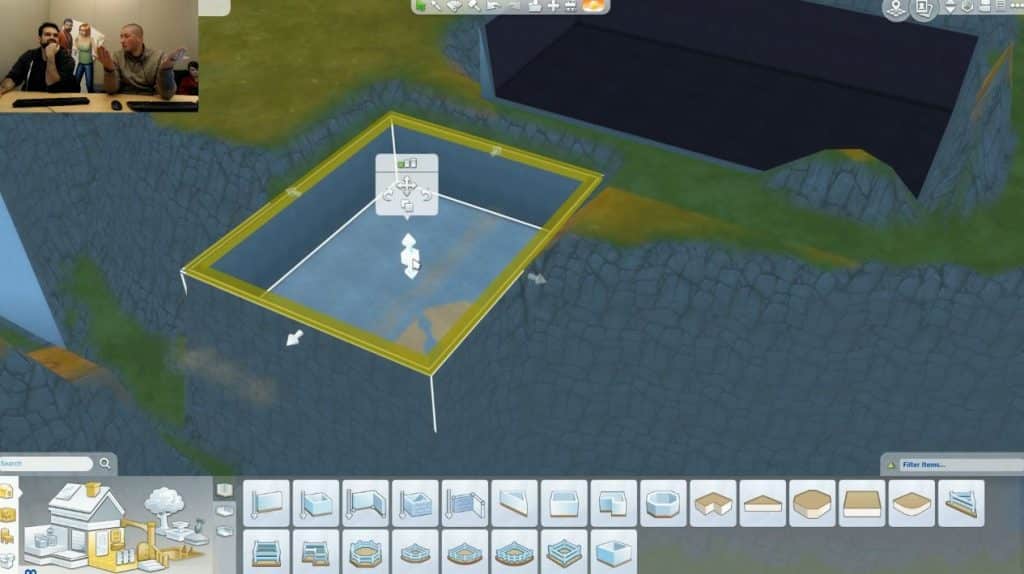 The upcoming update allows for so many different builds that will make each and every look very different from what we had before. For example check out the lot that the team created below!

Nope, cars are not coming with the update. 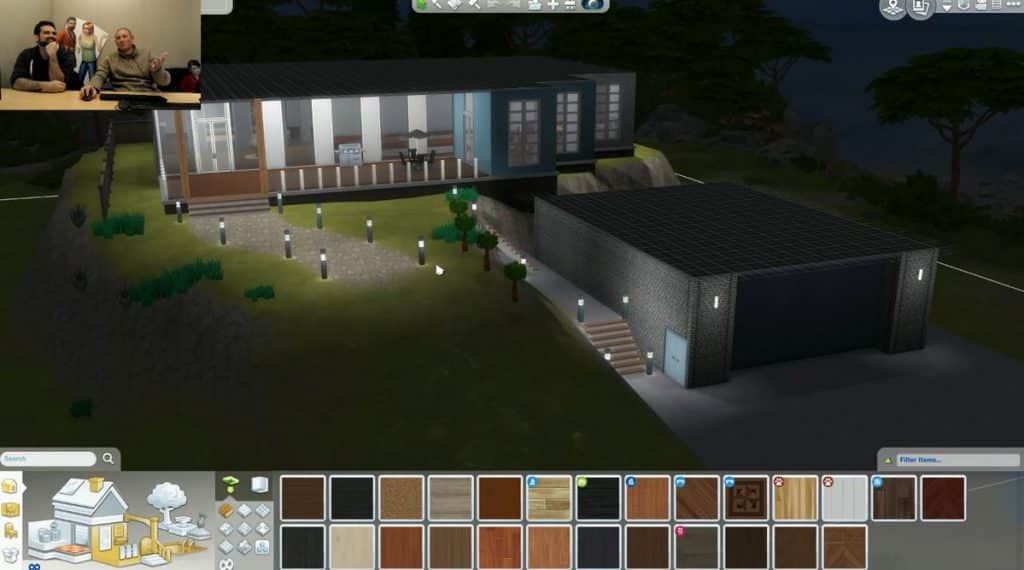