The Sims Mobile has just started a rerun event for the Dance Instructor Career Quest which went live a few months ago after the release of the Waterfront update! 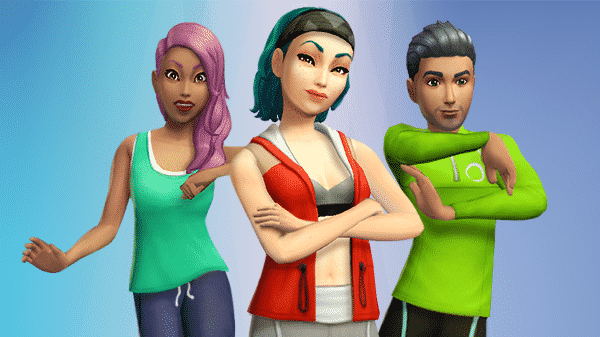 The quest is now live! If you start the first part of the quest in less than 3 days then you’ll be able to trigger a series of quests which will last around 4 days in total.