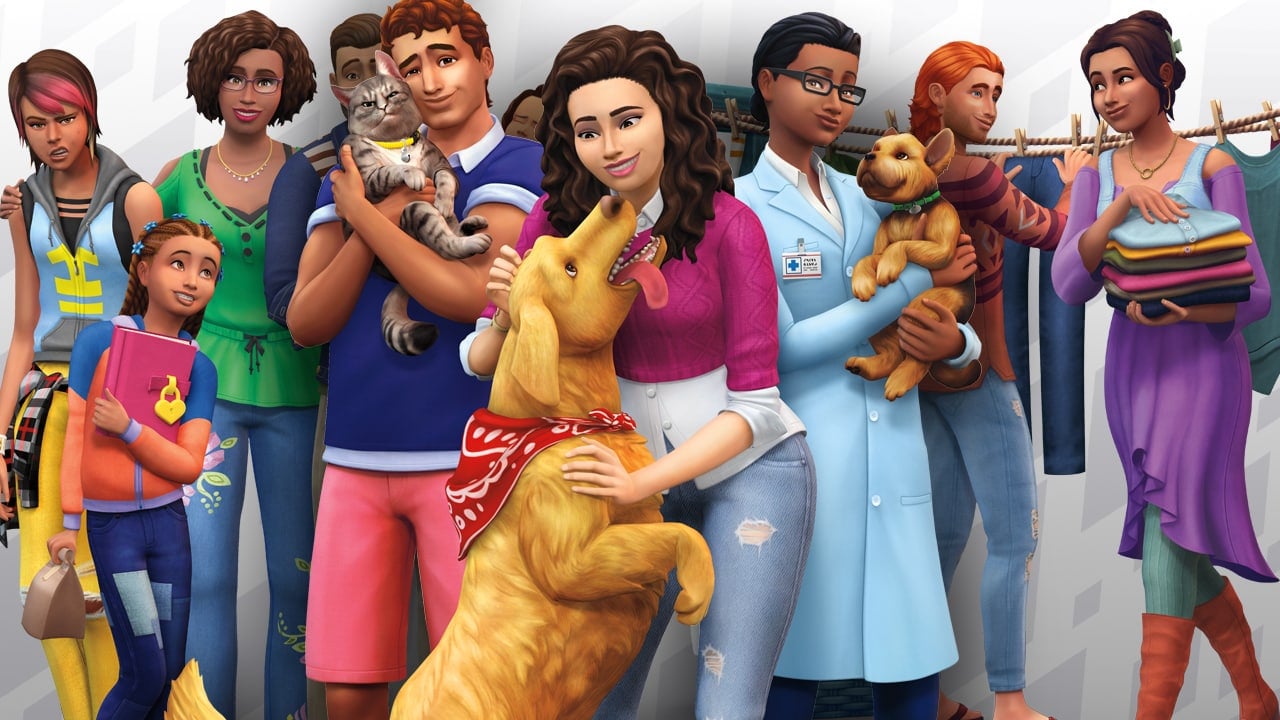 It seems our post related to Spa Day and My First Pet Packs being the least popular packs in The Sims 4 Series has caused quite a friction!

SimGuruLyndsay has decided to reveal what are some of the most popular packs for The Sims 4 by listing all the packs from least to most popular. The way that these packs have been ranked is by how much players have been using the pack in the first year of the pack’s release. Each pack type such as Expansion Packs, Game Packs and Stuff Packs have been categorized seperately.

Here are the packs she revealed in order from least to most popular:

Surprisingly, The Sims 4 My First Pet Stuff Pack, even though it still hasn’t been ported over to the console versions which could also be another measure of a pack’s popularity and demand, can be found 4th on this list.

What are your thoughts on this list? Let us know in the comments! 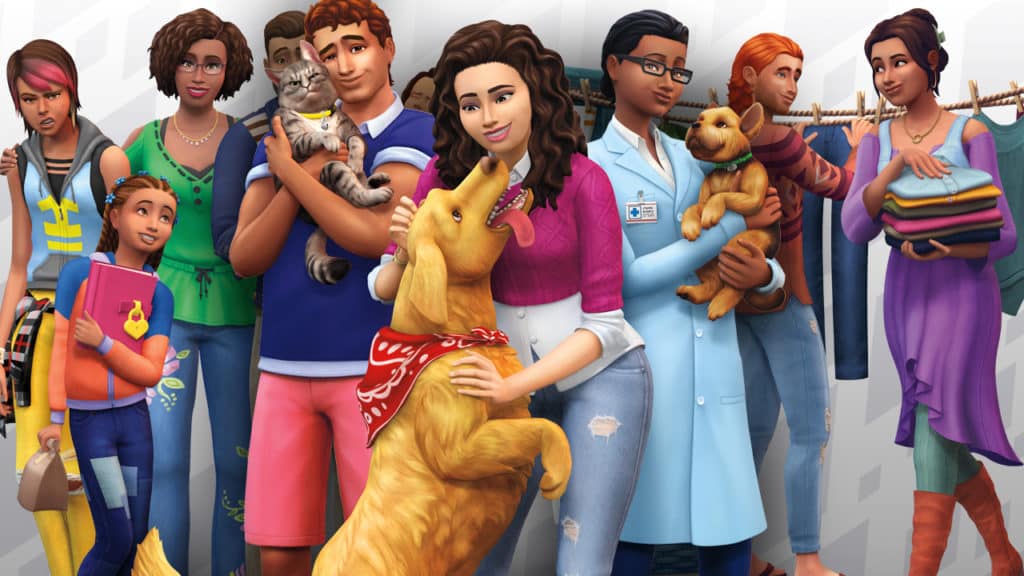