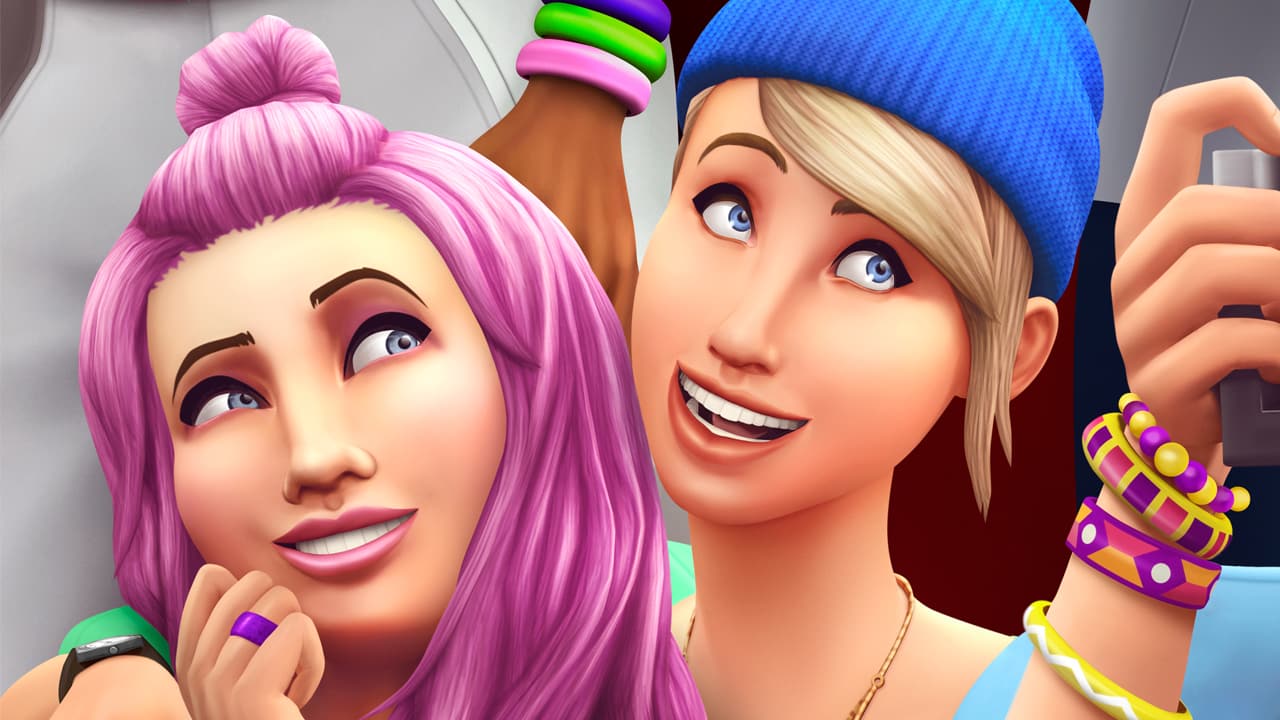 The Sims is a video game that is known for its diversity and representation of all players, and Maxis continues to prove that with their latest move.

Ever since the announcement about The Sims 4’s rebrand many have been speculating whether the two Sims featured on The Sims 4 Base Game’s new box art are a lesbian couple or not. You can see the couple on the bottom left corner of the box art: 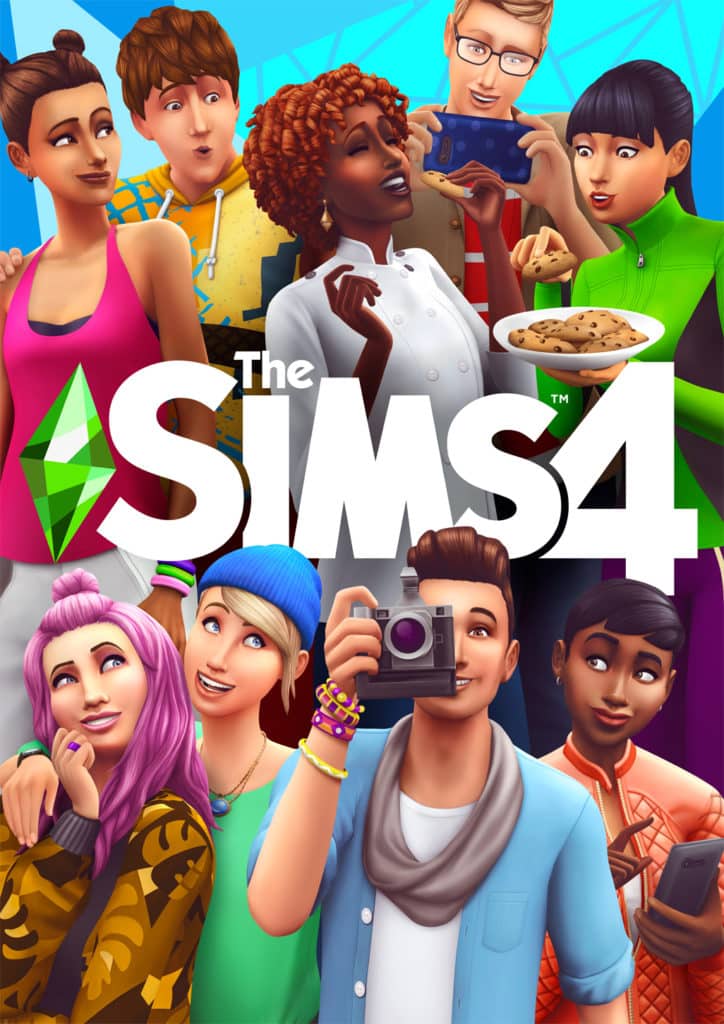 The speculation has come to an end the very moment after The Sims Team uploaded all of the Sims from the box art to The Gallery. Each Sim has its own backstory, including the two Sims on the bottom left corner.

Dela Ostrow: As a kid, Dela lived all over the world, shadowing her mum—a globally sought-after fashion photographer. That experience gave Dela an inherent sense of optimism and a deep entrepreneurial spirit. She recently launched her first fashion line, and her unique pieces and global style is starting to get press. Her girlfriend Mia—a designer in her own right—helps keep her informed of trends outside the fashion industry.

Mia Hayes: With a head for numbers, and a creative eye, Mia splits her time between freelance programmer and artist gigs. Being both a bit of an introvert, and a bit of a rebel, this independence suited her outlook in life. Mia has a unique way of attracting creative, high-energy friends like Noah, and her girlfriend Dela. They love her genuine, almost kid-like enthusiasm. She is the glue that bonds her social circles together. 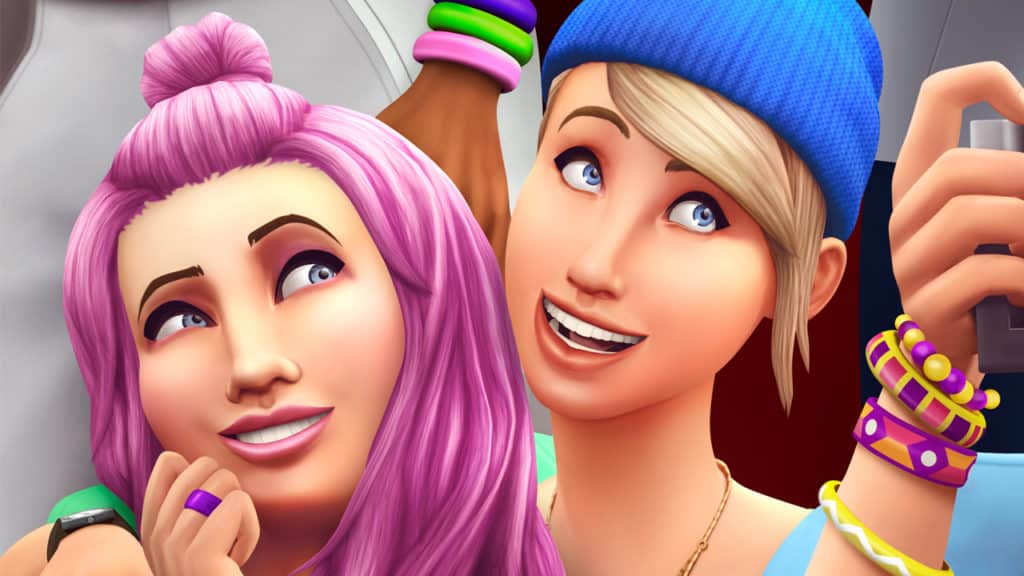 This is the first time that The Sims Team added an LGBTQ+ couple on one of their game covers. Previously if a game cover or a promotional render were to feature a couple it would strictly be a couple that consists of two Sims of the opposite sex. 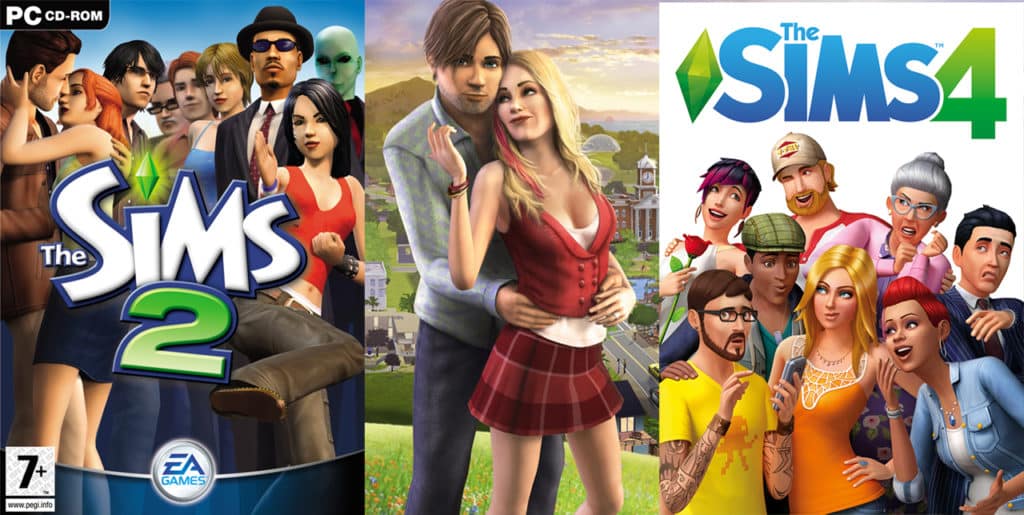 The Sims Team never shies away from LGBTQ+ representation in the game. From The Sims 4 CAS Gender Update that happened in June 2016 to adding various LGBTQ+ Pre-Made Sims, the team has definitely done a lot to make sure that this community feels welcome and correctly represented. However, the latest change of The Sims 4’s box art could be one of their biggest moves yet to do so…