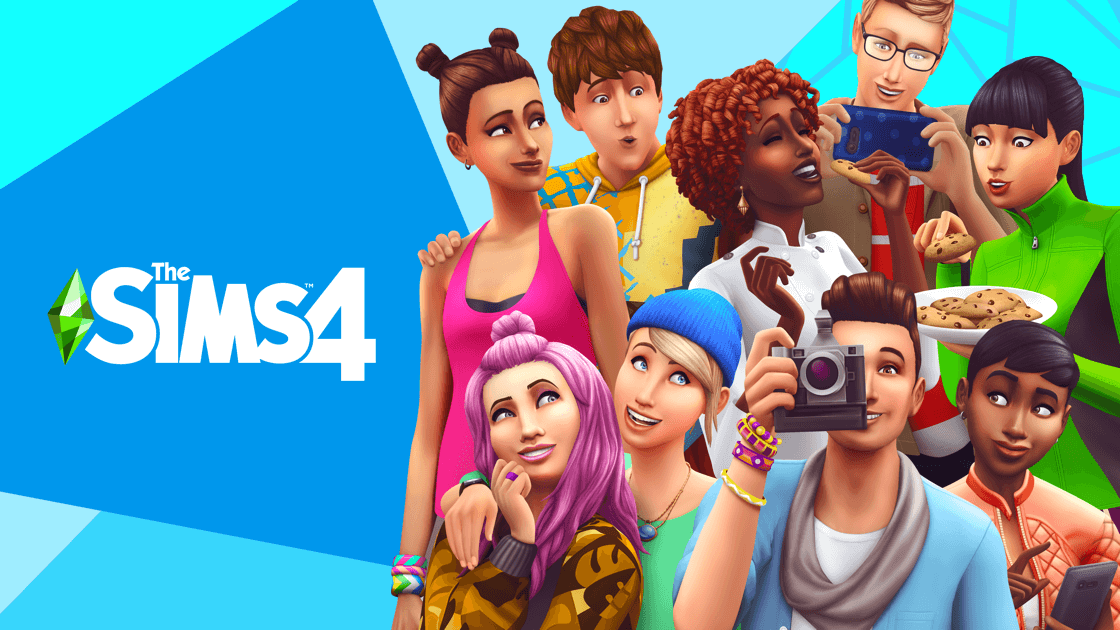 This time around SimGuruHouts, designer working on The Sims 4 has posted a Twitter poll with a cryptic message saying “Hey, wanna see something cool this week?”

Whatever it is we’ll make sure to update you!