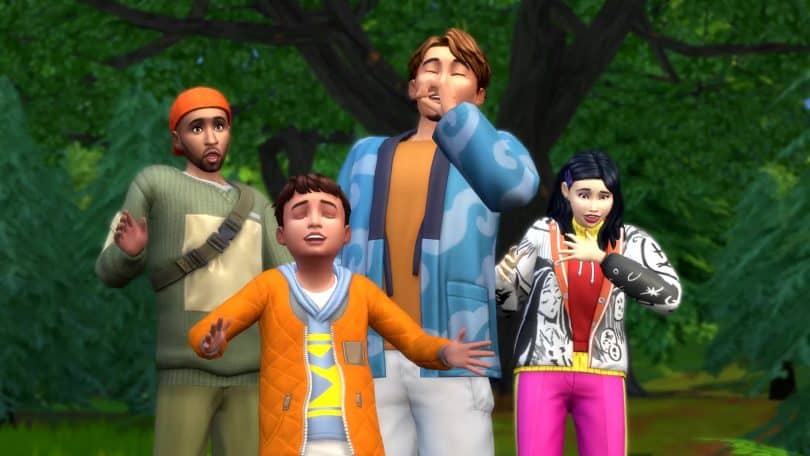 Content updates for The Sims 4 are always sizeable when a new Expansion Pack is just around the corner. With The Sims 4 Snowy Escape Expansion Pack coming out on November 13th we can expect some cool new features added to the game.

Here are all the confirmed (and rumored) features and changes coming to The Sims 4 Base Game early in November!

the issue with Skin Tones should’ve been solved this month. However, The Sims Team came across some issues when applying the Skin Tone Fixes and how the tones appear in the game. One of the biggest issues currently are the blotchy appearances of the tones around certain parts of a Sim’s face.

SimGuruDuke addressed this saying that they’ve already made some great improvements and that we can expect the issues to be resolved in November’s update.

Not to be mistaken with a whole differen Skin Tones update coming in December, which is adding 100+ new Skin Tones + Skin Tone & Makeup Sliders! 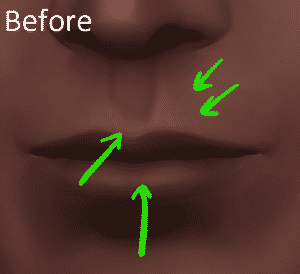 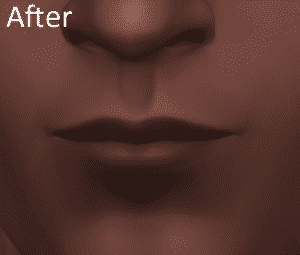 Something exciting for the builders!

The Sims Team confirmed in a Snowy Escape Blog Post that a customizable platforms tool will be coming to the game. Although they didn’t confirm it’s coming in a Base Game update, it’s safe to say that a building tool like this *has* to be added for free through a content update.

As you can see in the screenshot below, it appears that customizable platforms can also be stacked one on top of another. 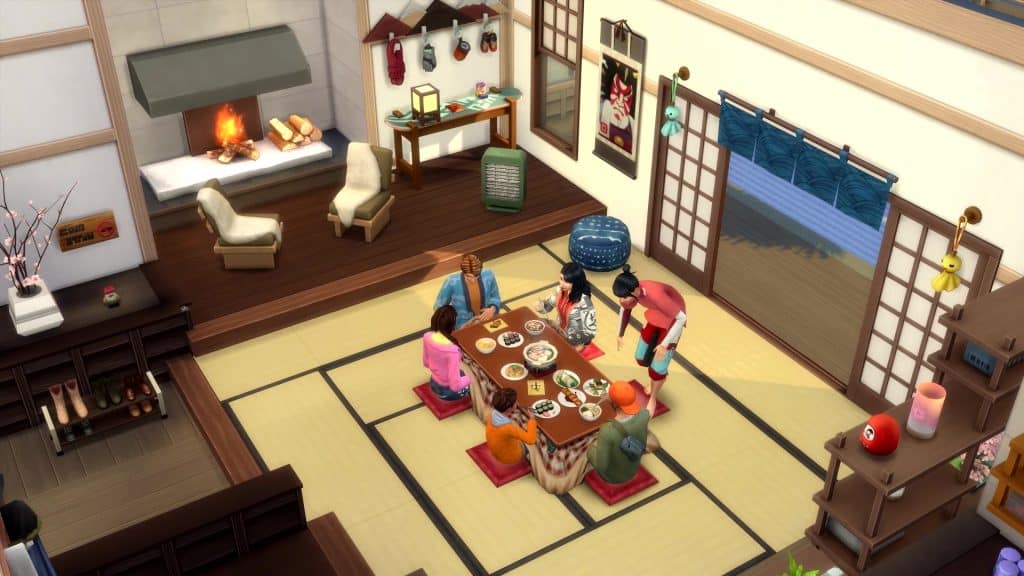 This feature is just perfect for creating rooms that need some elevating! 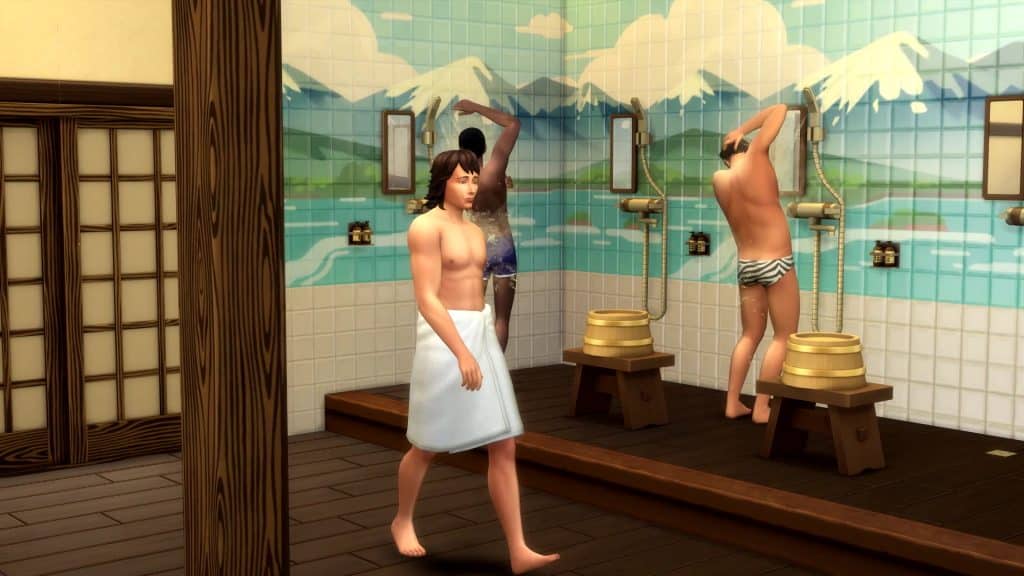 This is more of a rumor considering that it’s been announced exclusively through Snowy Escape. However, the introduction of Lifestyles and Sentiments in the game seem to be a game changing, essential experience, so it wouldn’t be a surprise if such features make it into the base game.

The Sims 4 Snowy Escape also introduces Lifestyles and Sentiments features, adding more depth to Sims’ personalities and relationships. For the first time, up to 16 Lifestyles will manifest in response to a Sim’s actions and habits, changing their behaviors significantly more than Create a Sim traits as they reflect a Sim’s lived experiences. Sentiments represent how two Sims can feel differently about the outcome of a shared experience and have a lasting impact on Sims’ relationships to each other, affecting their social interactions.

Lifestyles manifest in response to your Sim’s actions and habits, changing their behaviors appropriately. Shared experiences inspire Sentiments and have a lasting impact on Sims’ relationships to each other, affecting their social interactions.

These are all the features that have been confirmed so far. Keep checking on this post and our website in general for more information about The Sims 4’s upcoming update!