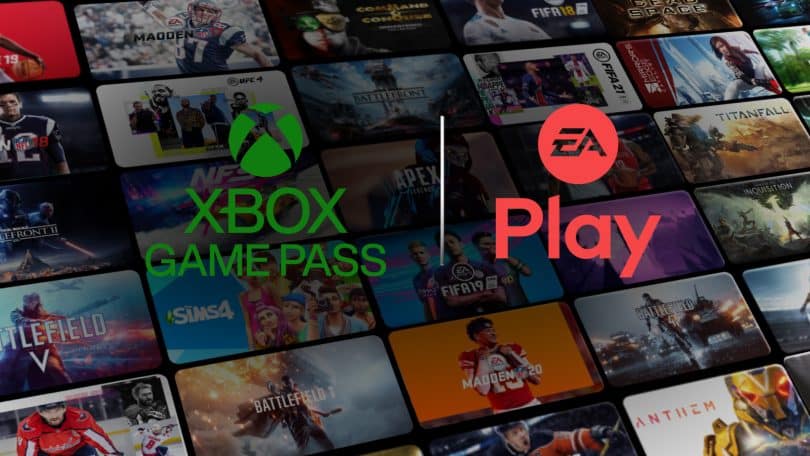 Microsoft launched their first ever gaming subscription service back in November 2020 where you can get access to a huge catalogue of games for just $9.99 a month ($14.99 a month if you choose the Ultimate Game Pass option). The Ultimate Game Pass option for this subscription service also included the full EA Play catalogue however the EA Play list was only available for Xbox Consoles at the time.

Today, the EA Play catalogue has been released for Xbox Game Pass on PC and yes – The Sims 4 is also included in the list!

The Xbox Game Pass for PC lets you have a full access to over 100 PC Games including EA Play Games and The Sims 4 Digital Deluxe Base Game for $9.99.

You can learn more about Xbox Game Pass on Microsoft’s official page and watch the official installation and introduction video down below. Please note that in order to have the EA Play catalogue you’ll be needing EA’s latest launcher client – the EA Desktop App. All is explained below!